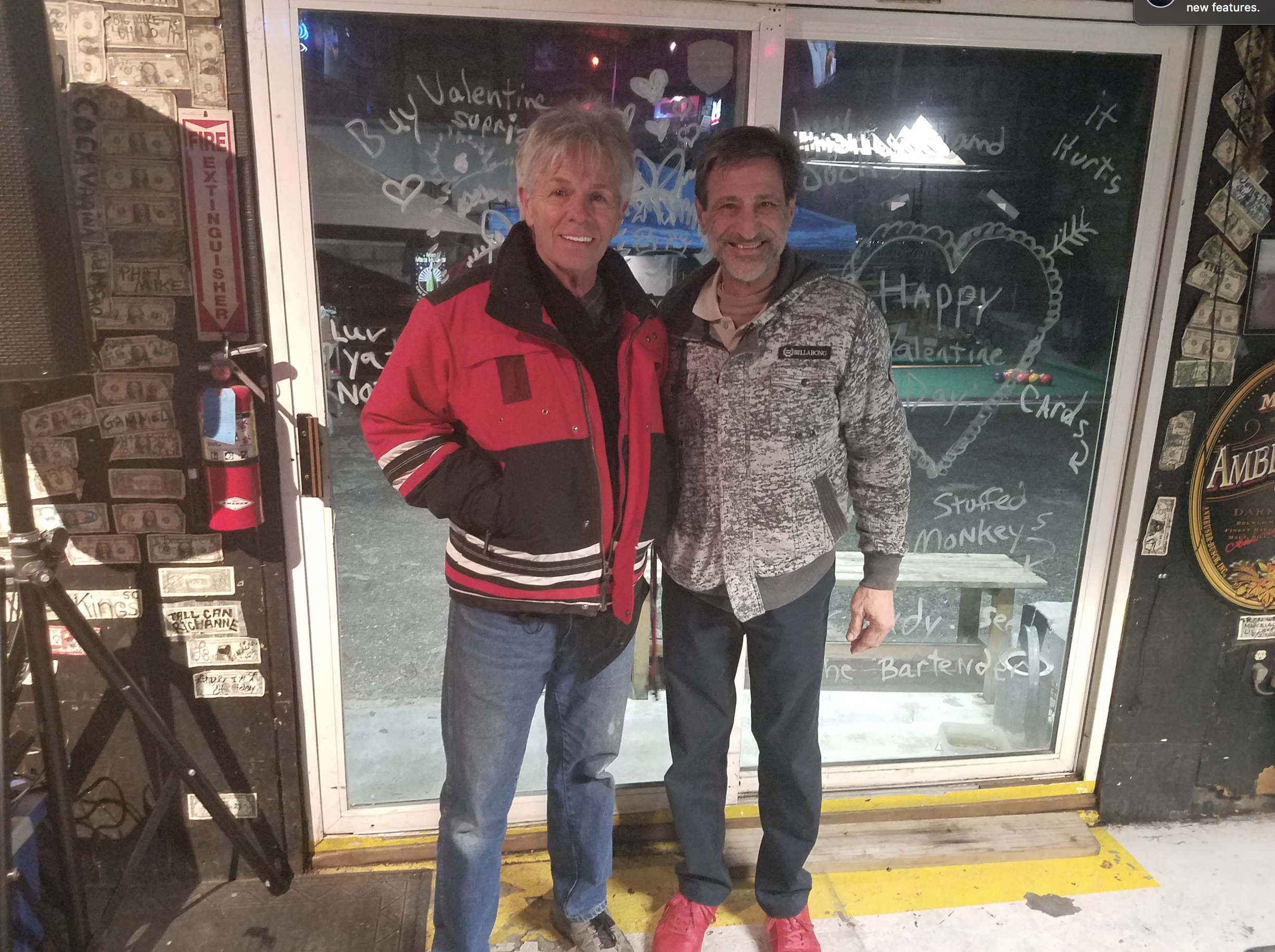 America’s Daredevil, the term Mike Hughes liked to be know as, has died a mysterious death, even by stuntman standards. Since 2002, Mike Hughes has been setting records and beating other daredevils’ accomplishments, including going farther than Evel Knieval in his famous Snake River jump.

On Feb. 22, 2020, on private land outside of Barstow California, “Mad” Mike Hughes launched himself several thousand feet up into the sky in a home built, steam powered, steel-framed rocket. Immediately on liftoff, a parachute deployed, obviously prematurely, and then there was no further deployment of any other chutes. The craft climbed several thousand feet, then came straight back down – Mike died instantly.

Afterward, there were so many glaring inconsistencies in Mike’s actions that were different from his previous, successful launches that it left a huge set of questions. The story and the events of the failed parachutes just were not “adding up” – it really made no sense. That is UNTIL the final key bit of information recently has come out that makes answers some of the most glaring questions.

Did this proud warrior decide to go out on his own terms, doing what he loved to do?

Did the thought of facing the torture of caging up this wild bird make him ensure that prison would NOT ensnare him, by making sure that his chutes would NOT deploy.

Here are a number of actions that Mike took before this launch, that were seemingly much different than his previous launches:

The number one strange and seemingly unexplainable question is “why did Mike not have an automatic device that would trigger the main parachute based on a change of air pressure – like he did in previous launches that saved his life”. When the rocket got to the apex, and before beginning decent, the air pressure would change and it has been described as a fairly simple device to devise, especially for a guy of Mike’s ingenuity. If Mike would have added this device to his rocket, then no matter what his condition, it would have gone off automatically, not needing him to be take any action.

It is easy to investigate what a jolt of 10+ G forces, like Mike would encounter at liftoff, does to the human body. It is rare that 25 year old pilots can stay awake during this kind of G loads. So what would a 64 year old expect from that sort of force, other than to go immediately asleep…? But then, if asleep, he would be unable to “push the button” to deploy his chutes. If immediately asleep after pushing the “go” button, then he knew he would not have to be awake during the final decent of the rocket.

The next big question was “why did Mike do this jump”? The official reason was to film an edition for the cable show “Amateur Rocketeers”. It appeared that he was using this launch as the next step to funding his “rockoon” – rocket-balloon – launch to the edge of space. But Mike already had enough celebrity status, he could have skipped this and gone straight into fundraising for the bigger fish – his dream of being in the rockoon when it became the most viewed live event in the history… But that would have taken a lot more time. Something that Mike may have been running out of.

In all of Mike’s previous jumps and launches, he had always welcomed and invited publicity and interviews and a big event on the day of the launch. He enjoyed the limelight of being the showman that he was. But this launch was very different. The only real buildup that Mike had was a weekly radio broadcast on FERLive.com and simulcast on YouTube channel “Ferret Radio Live” that he did for 2 months previous to this event. The launch on Feb. 22, 2020, was considered almost a “private” affair, by invitation only. The press was not really invited this time.

Russell Dibird was a personal friend of Mike Hughes. Russell was Mike’s “Flat Earth” friend and the Master of Ceremonies at Mike’s “Exit the Matrix” conference in Las Vegas in June, 2019. He was at the final launch and livestreamed an interview with Mike just minutes before he climbed into his rocket for the last time. After the event, Russell has continued to network with Mikes other friends and associates, trying to make sense of the final days, and possible motives, for what they saw play out that day in February.

Russell is available for interviews.