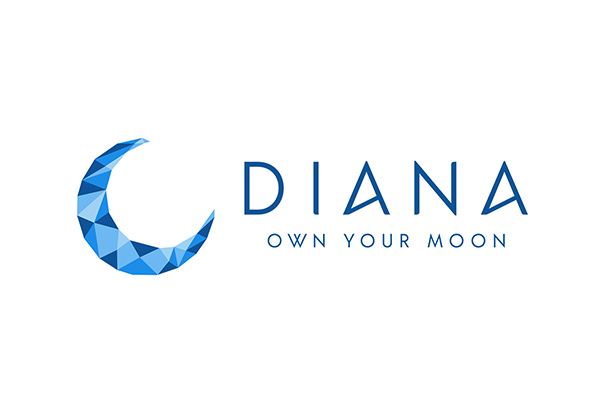 • Project to secure the ownership of individuals by dividing the Moon, our common heritage, into specific partitions

If we would have told someone 20 years ago that you could own a piece of land on the moon, they would certainly laugh but not today, in the era of blockchain technology which has opened several doors for amazing opportunities.

Diana, latest dApp is providing a chance for the people to own a piece of land on the moon. It is building the world’s first blockchain Lunar registry by partitioning the moon and creating unique blockchain-based addresses for each cell.

These cells are basically on the basis of Goldberg polyhedron algorithm that results in 3.8742 billion cells in total, however, Diana is offering registration for the visible side of the moon, which means the cells available for registration amount is 2 Billion.

For every moon cell, there are DIA tokens that result in a total supply of 3.8742 billion DIA tokens.

The question here is, why would someone want land ownership on the moon?

In 1967, the United Nations formed a treaty which forbade any nation to claim their ownership on the moon.

However, the private companies and corporates can still claim their ownership on the moon, creating a monopoly over the Moon, the common heritage of mankind. They could solely utilize all the resources on the moon such as Helium-3, a significant energy source.

This is why the Diana Project is bringing a trust revolution and a civil movement that will enable anyone in the world to own a piece of land on the moon and have economic benefits as well as prevent any big corporations from exploiting its resources.

Diana is an ERC-20x token based on Ethereum network, one of the most widely decentralized networks in existence along with Bitcoin. The Diana blockchain records each registration and can never be edited, repealed or modified in any way. This means the lunar claims can be passed on from generation to generation. 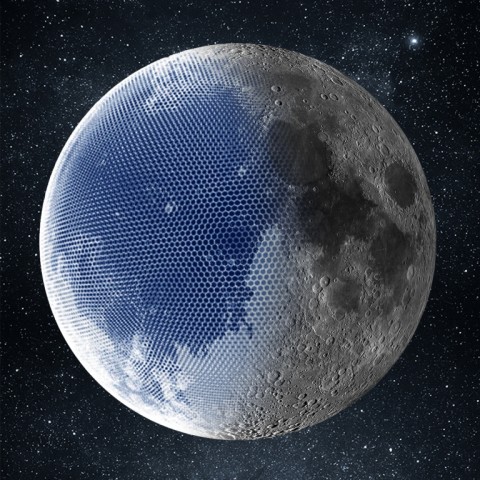 The Diana project will foster ownership of decentralized land assets by providing collective ownership of a Common heritage site of mankind. Through this project, the Moon ownership will be returned to the citizens rather than the centralized interest groups. The goal of the dApp is to issue a Cosmic Crypto Currency that will bring a civil revolution for space assets.

It is to be noted that Diana does not have any ownership of the Moon neither does it claims to do so. Although, since no nation has any ownership over the moon, the citizens have the right to claim their ownership via the Diana blockchain project.

In future, when it will be economically feasible to extract resources from space, there will be disputes over the ownership of space resources and that’s when the Moon can be made a common asset for citizens who are not under a specific interest group. At present, the Moon registry doesn’t mean ownership itself but for future ownership, Diana plans to imply collective ownership with the registration of a distributed ledger as its basis.

The Diana project will be launched on 20th July, on the day of Apollo 11 Moon Landing’s 50th Anniversary. Register right now to claim the moon ownership.