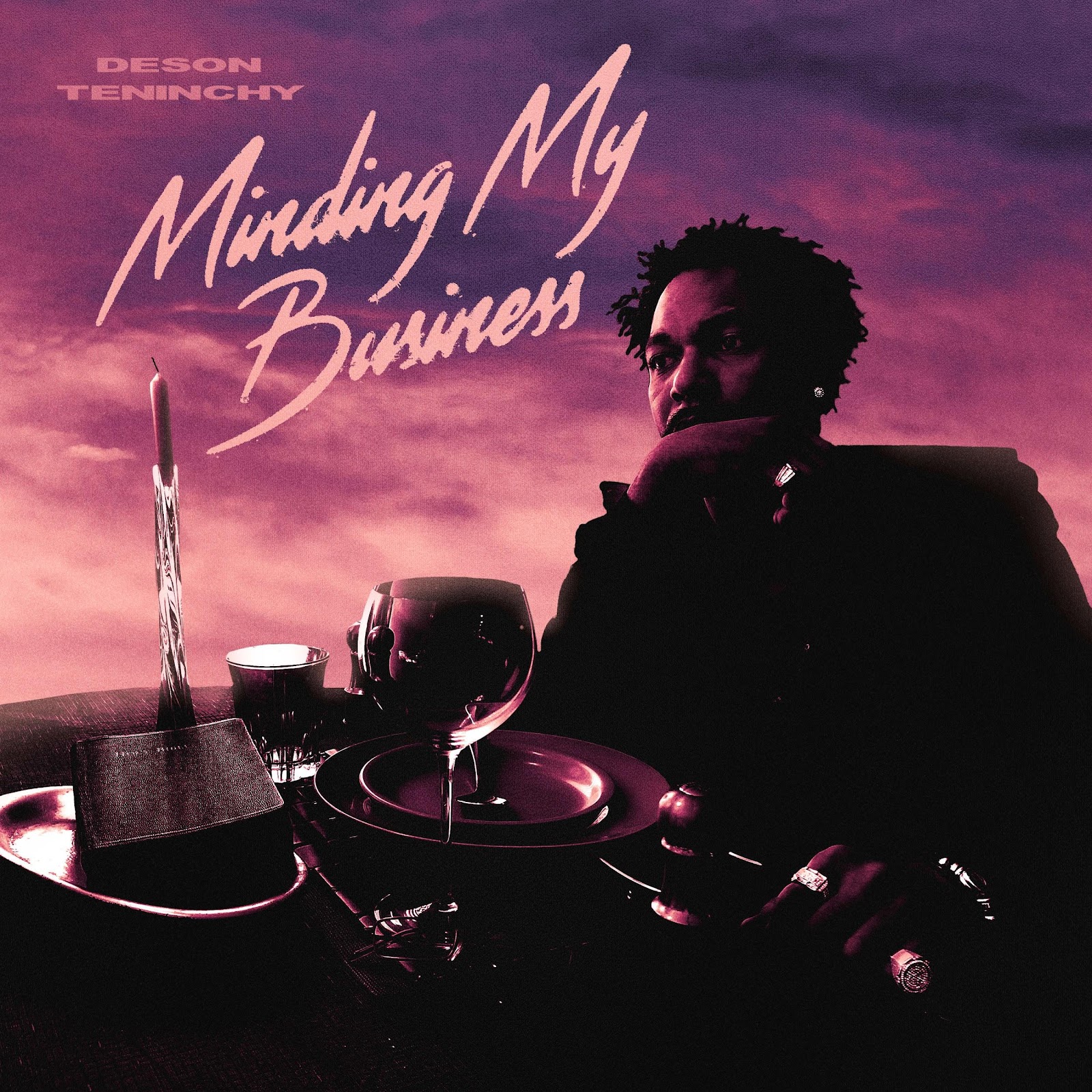 December 12th, 2020 – New York artist/entrepreneur DESON TENINCHY is an artist that shouldn’t be taken lightly. Possessing an unorthodox style and vibe that’s unlike any other, DESON TENINCHY stands out from the crowd with his street tales and reality raps, being rewarded with a steady following and buzz because of it. He has gained the respect of legends, and he can adapt to any situation. Staying consistent in his grind, he looks to go for more with the release of his forthcoming single, “Minding My Business”.

Released through Estate Entertainment, DESON TENINCHY gets the ball rolling as he lets listeners know that he’s all about the hustle, getting to the bag, and minds the business that pays him while some of his peers’ fumble bags along the way. Having his way over some banging production, DESON TENINCHY looks to keep his listeners entertained and have them well aware that they need to get on their grind as well. He has seen many waves come and go, done a lot in his journey, and emphasizes that walks the walk, and talks the talk. One can either follow him or stay on the sidelines and watch him keep winning.

Growing up in Brooklyn, DESON TENINCHY knew from a young age that he was gifted. Having parents who were not only supportive but musically inclined, he would find himself immersed in various aspects of the music industry. He has played the roles of producer, artist, pop musician, and label owner over the years. With influences in Reggae, Hip Hop, Doowop, Soul, Jazz, Calypso and the streets of Brooklyn, DESON TENINCHY has not only crafted great music filled with clever lyrics, but made music that listeners can learn from, as well as displayed mannerisms and ethics that commands respect for him and those affiliated with him. He has worked with everyone from KRS-One and Eminem to Jadakiss, Kool G Rap and the late great Big Pun.

DESON TENINCHY’s “Minding My Business” will be available for purchase or digital streaming on all platforms Friday, December 11, 2020. To stay up to date with DESON TENINCHY, subscribe or follow him on social media using one of the outlets below.