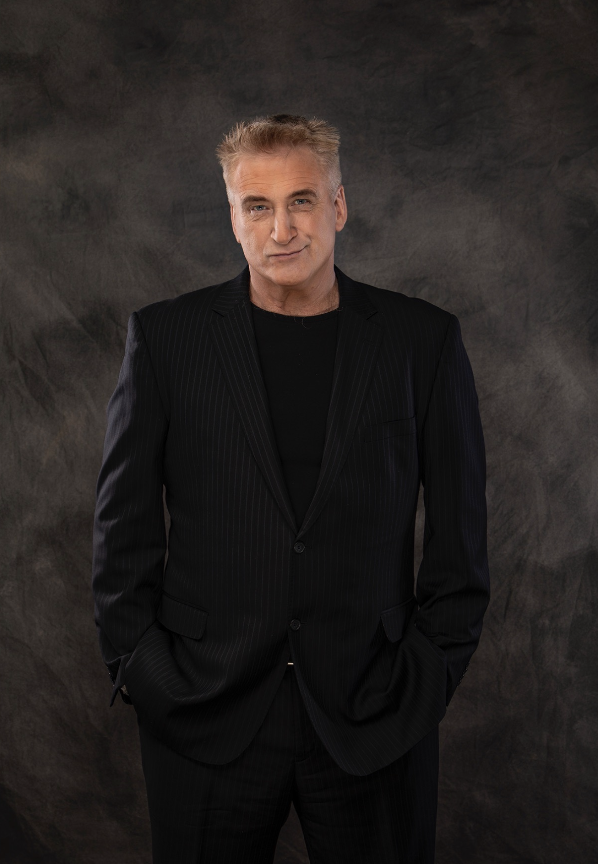 Hollywood actor, producer and writer Daniel Baldwin has teamed up with MindStir Media, a leading book publisher in the USA, to provide authors a new opportunity to promote their books. Through the new Daniel Baldwin Influencer Package, Baldwin will promote a book through a video endorsement. The video will be around 45-60 seconds.

The video will not have a watermark and will include a 1-year license to use for marketing purposes on platforms such as Instagram, Facebook, etc. MindStir will upload the video on its YouTube channel where it will reach thousands of viewers as well. Furthermore, MindStir’s team of publicists will write a professional press release centered on the author’s book and Baldwin’s endorsement and send the press release out to major news networks, including NBC, CBS and Fox affiliate websites and around 200 others.

J.J. Hebert, the CEO and founder of MindStir Media, raved about his new collaboration with Daniel Baldwin: “Celebrity marketing works wonders for businesses and also authors,” Hebert said. “One needs to think of books as a business, so it makes sense to have a celebrity endorsing your book product. The Baldwins are one of the most famous families in Hollywood and attaching a Baldwin to your book could be a real game-changer,” he added. “As with any business, consumers might be more apt to pick up your book if they recognize a celebrity name.”