An artist the world never knew it needed is Mr Dragonfly, otherwise known as Mr Monshjay Davis. Music lovers everywhere tap their feet along to the beat every time Mr Davis’ songs play. They are catchy and funky, yet he manages to bring an old-school touch in every song. Once you start listening to his songs, there’s no turning back. Just the beats alone are enough to catch your attention and get you dancing. 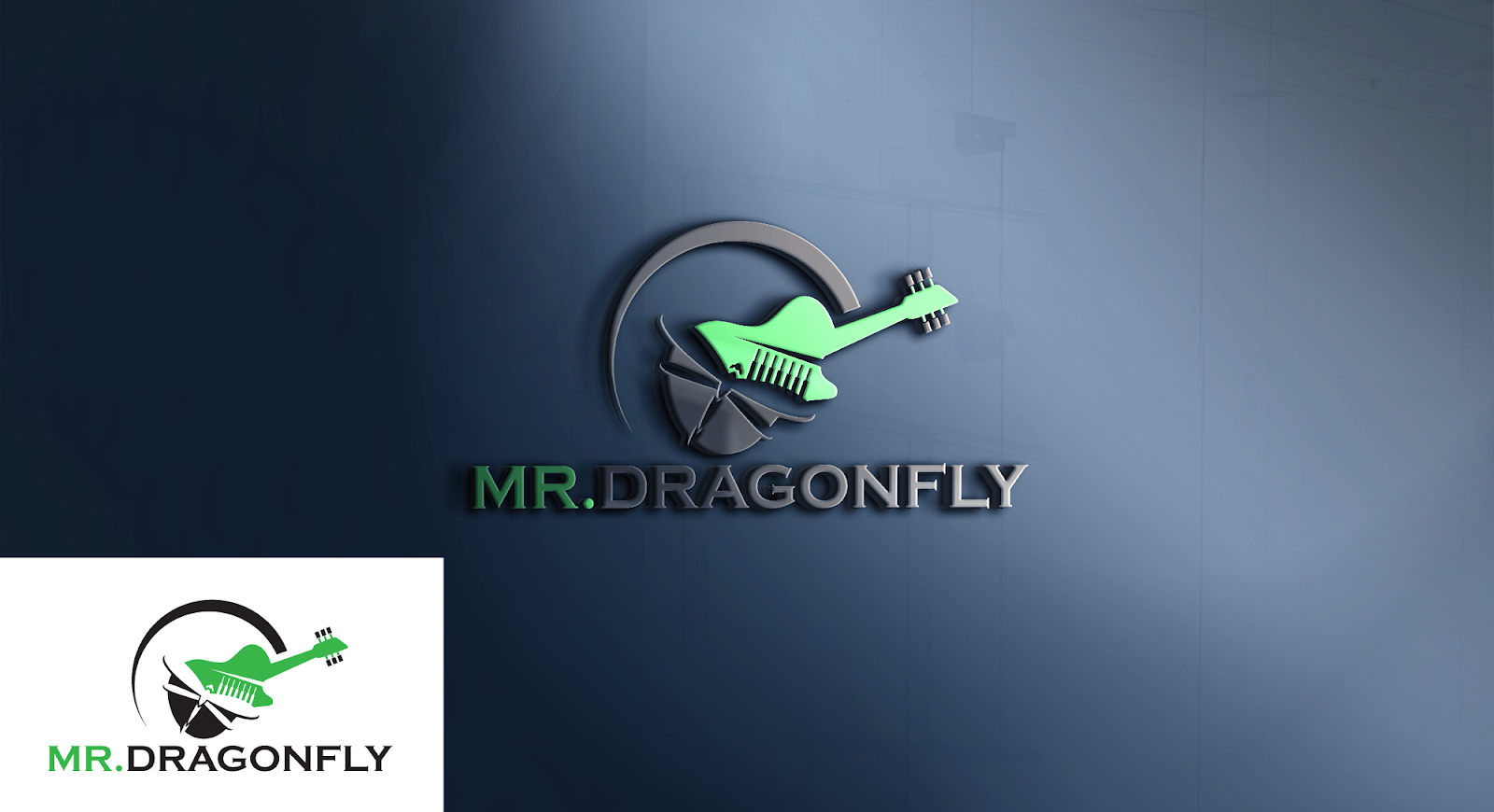 Born in Benton Harbor, Michigan, and raised in Portland, Oregon. Monshjay Davis alias Mr Dragonfly has always been strumming his guitar ever since he can remember. At an early age, he fell in love with the sounds of Earth, Wind & Fire, The Ohio Players, Percy Faith, and George Benson. This musical genius considers George Benson as his favourite guitarist of all time. Currently, Mr D is a guitarist and composer. He derives his inspiration from the old-school classics and spins them around to give them a contemporary touch. His music receives acclaim for being soulful but modern at the same time. Mr D combines Jazz, Hip-Hop, Rock, Blues, and even orchestral music to create the unique, yet tasteful blend that is his music. The unique blend appeals to listeners everywhere — his inherent talent to mold something new from old gold.

Mr Dragonfly has over six albums under his name. They are Mystic, Melody, Visionary, Icy Road, and ArchAngel. All of these albums came out this year. Among these, he has eighteen #1 songs, according to radio statistics. He is among the Top 500 on Spotify, which is one of the top music streaming apps in the world, and Deezer. Apart from this, he featured on Block Party as Feature Artist of the Month, as well. His success knows no bounds. 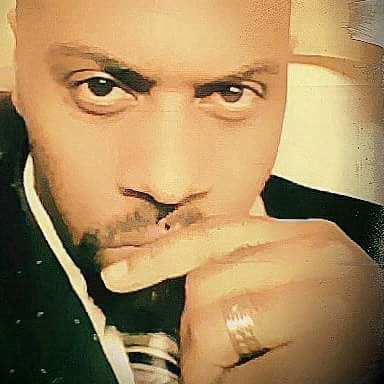 He receives recognition from top artists across the world. A musician even stated that Mr D is the next Quincy Jones and Mozart of today. He truly stands out as both a composer and artist. There are several artists out there with the name “Dragonfly”, but well, there is only one Mr Dragonfly.

You can listen to him here –