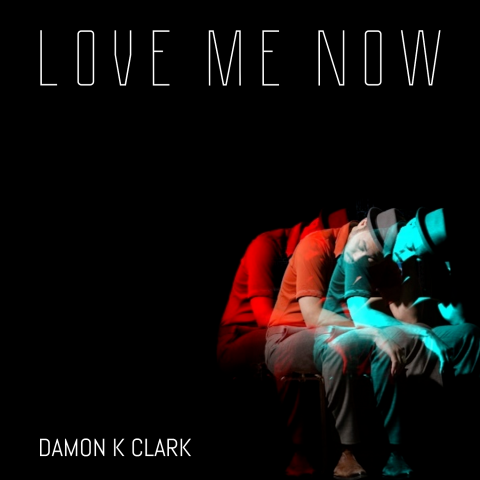 Damon K. Clark is a talented singer based in Dallas, who recently released his new single “Love Me Now” in which he purposefully showcases his mesmerizing deep voice that captivates the listener as soon as the song begins till its very end. The multi-genre singer, composer, and arranger is known for his remarkable vocals and songwriting skills that are rapidly garnering him attention from the music fans. Damon’s performance career has spanned opera, jazz, neo-soul, rock, folk, EDM and all pop music. He has often been described as a vocal chameleon because of his ample vocal gifts.

Damon has performed in multiple theatres, music festivals and clubs around the city. One of his notable performances was at the Kessler Theater that left the audience wanting for more. He is a gifted artist who proved it so with his amazing cover of the classic “My Funny Valentine”, showing his ethereal voice and jaw-dropping modulations.

“This was our first informal show. We didn’t even have a stage, a marquee or a bar, but we had electricity, and we agreed to have the after-party for Wynton Marsalis’ concert. At 10:30 p.m., nobody was there, but by midnight, every jazz cat in the city showed up with their instruments. When Damon K. Clark started singing at 1:30 a.m., I started tearing up because mentally it clicked that this was finally real”, said Edwin Cabaniss, Owner of The Kessler Theater.

Damon has been applauded by many local and national media including the Dallas Observer, D Magazine and Jazz Corner for his amazing live performances. He is especially popular for his Jazz sets in sophisticated arrangements and of course his absurd range of voice.

Listen to the latest single by Damon K. Clark on his official website damonkclark.com.