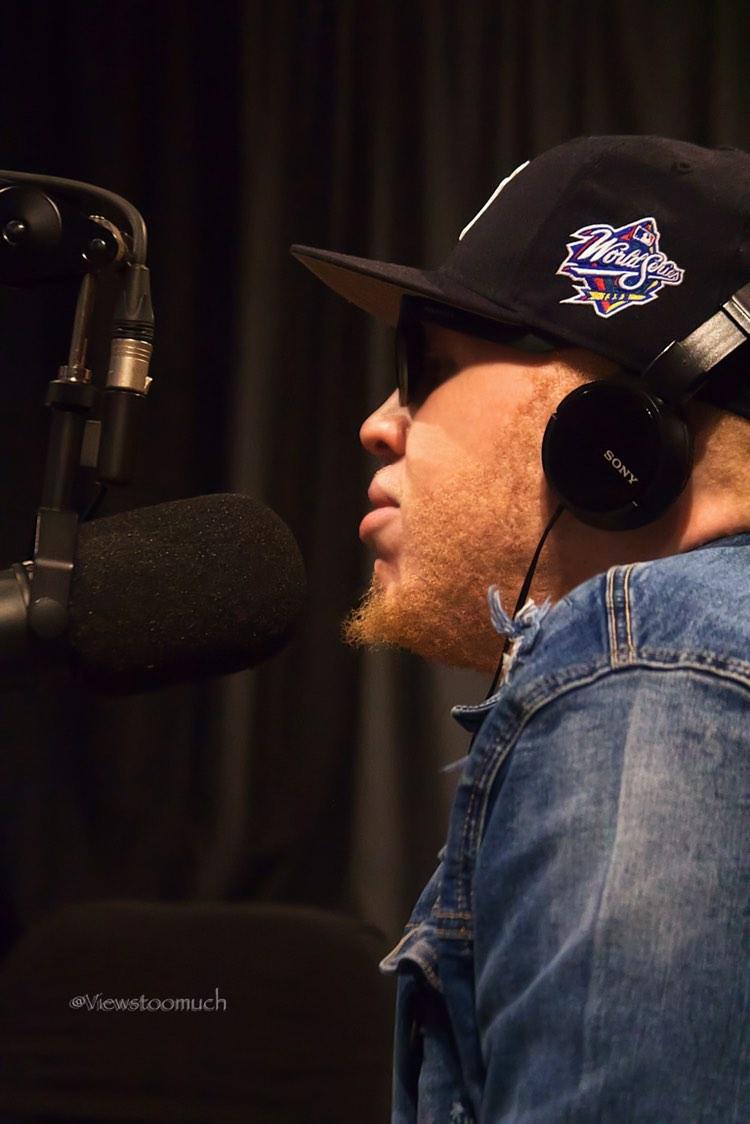 It is looking like the dawn of a new beginning in the entertainment industry as the talented songwriter, artist, and entertainer, Daalight, drops his new project titled Dollars Rule Under God’s Shoes on June 6th, 2020. The work will be the hitmaker’s third release in 19 months since he was released from prison in January 2018, as he looks to bring back the seemingly lost glory of hip-hop.

The music world and entertainment industry as a whole has evolved over the years. Several stakeholders from producers to record labels and artists have continued to contribute to the development of the music industry with the primary goal of giving the best to the audience. Unfortunately, the needs of music lovers, particularly hip-hop and rap fans, in different parts have not been met with many of the songs released lacking the true essence of rap – subtly passing thought-provoking messages. Daalight, pronounced as Daylight, is however looking to make the rap game great again by putting out lyrically strong yet entertaining content, features that have been his trademark since he burst into the scene in 2006.

“My releases have been somewhat far in between due to my actually living the music, but now I’m applying PRESSURE,” said Daalight, the wordsmith of the recent onslaught of releases. “I am often asked what my ultimate goal is considering all that I have done. If I had to say: Making the Game Great Again. And bring a real 360-degree view of the streets through different mediums of art, securing the bag and my family’s future,” Daalight continued.

Daalight’s latest project, Dollars Rule Under God’s Shoes, features other heavyweights in the industry, with the likes of Los Musick, SeIsmic, Cas Major, and Cash Jordan. Daalight also showed his lyrical strength in the new work, mesmerizing his fans and millions of lovers of rap with his amazing wordplay.

Daalight came into the music scene in 2006, releasing music independently. The Staten Island-born Big Apple native has gone on to expand into other frontiers, including film and fashion with Mobbin On Earth Film as well as Narco State Apparel, available via www.mafiamaterial.com.

The talented entertainer is also an entrepreneur with almost two decades of work in various capacities within the entertainment industry.

For more information about Dollars Rule Under God’s Shoes and other projects from Daalight, please visit – www.Daalight.com. Daalight is also available across several social media platforms, including Instagram and Twitter. 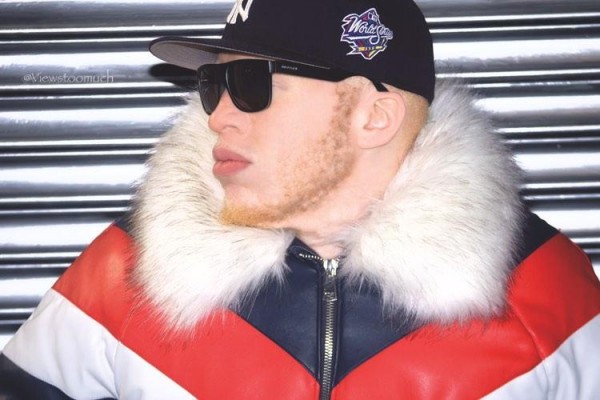