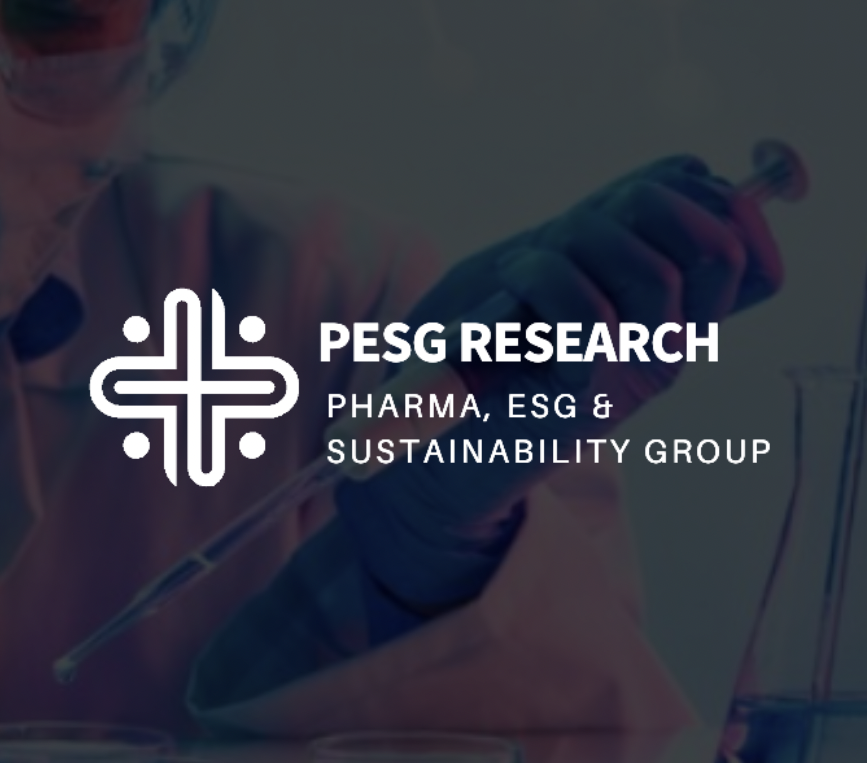 Lab-Grown Meat Company Upside Foods is just became the first company in the world to receive FDA approval for a cultured meat product, following strong support expressed by the the US government on the topic of cultured meat. This groundbreaking move bodes well for additional industry leaders such as Steakholder Foods (NASDAQ: STKH).

Back in September, The White House issued an executive order that could mean wide-scale expansion is on the global horizon for companies using biotechnology to produce lab-grown meat.

The announcement directs U.S. agencies, including the Food and Drug Administration (FDA) and United States Department of Agriculture (USDA), to begin the regulation process of advancing biotechnology and biomanufacturing in the direction of a bioeconomy. For companies developing cultured beef, poultry and fish, it is a hopeful step closer to the production and consumption of the products in the U.S.

Following this, it was recently announced that after a rigorous evaluation, UPSIDE Foods became the first company in the world to receive a “No Questions” letter from the U.S. Food and Drug Administration (FDA) for cultivated meat, poultry, or seafood

Eric Schulze, Vice President of product and regulation at Upside Foods recently said in an article that his cultivated meat company based in California is “ready to compete in the industry with conventional meat producers and hopes to be selling the products within a year”. 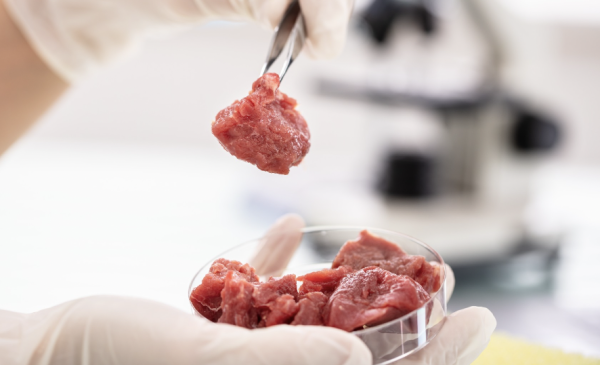 The State of Lab-Grown Meat

Lab-grown meat is produced from stem cells taken from live animals, then grown in a medium that allows them to multiply into meat products. Leaders in the lab-grown meat industry tout the products as an alternative to animal slaughter, resulting in a healthier product with less antibiotics. Proponents also note that the process addresses food insecurity, amid concerns from the United Nations Food and Agriculture Organization that by 2050, the current agriculture systems in place will be unable to feed the growing world population.

In correlation with The President’s executuve order, the process of lab-grown meat is said to limit carbon emissions. A 2011 study reported by the University of Oxford indicates that the production of cultured meat could generate 96 percent lower greenhouse gas emissions than traditionally grown meat.

But world agencies have been slow to regulate cellular agriculture, ensuring that all safety requirements are firmly in place and product labeling mirrors the strict demands of all current food products. To date, Singapore is the only country in the world where cultured meat is legally consumed.

In the meantime, the emerging industry is bursting at the seams readying for approval. According to the Good Food Institute, $1.38 billion has been raised in 2021 alone from cultivated meat companies. The agency said there were 107 industry start-ups in 2021 and 25 countries around the globe have at least one lab-grown meat company developing and testing products.

The regulation and commercialization of the industry could spell tremendous growth for other leading players in the cultured meat industry. One of the leading players the market is currently keeping its eye on is Israeli-based company Steakholder Foods (NASDAQ: STKH), The company, formerly known as MeaTech 3D, has developed bioprinting technology that is scalable and can produce personalized, whole-cut products. Using ink formulated from stem cell lines and an advanced 3D printer, the company has the ability to cut meat based on a digital design that emulates traditional cuts.

Steakholder’s technology has the potential to support cultured meat companies around the world, further disrupting the industry even as it begins to take hold.

Started in 2019, Steakholder Foods has been making strides in countries around the world in preparation for lab-meat approval. In 2021, the company produced the largest cultivated steak, a 3.67 ounce cut. In 2022, the company secured a patent in the U.S. for its technology. Patents followed in Australia and New Zealand.

Most recently, Steakholder Foods announced the acquisition of a trademark in Japan, which has been in talks about a regulatory framework for the production and consumption of lab-grown meat in the country. The firm also partnered with Singapore’s Umami Meats to add seafood and fish products to their lineup, a strategic move to cater to the taste buds of consumers in Japan and the surrounding Asian areas.

With US regulators beggining to green-light cultured meat products, leading players are eyeing substantial expansion, with companies like Steakholder positioned to massively benefit from this shift.

PESG Research is a digital thought brand under The Future Markets Research Tank, offering commentary and exploration into the current and future state of the Pharma, BioTech and Sustainability industries. Click here to read our disclaimers or follow the link: https://www.pesgresearch.com/disclaimers