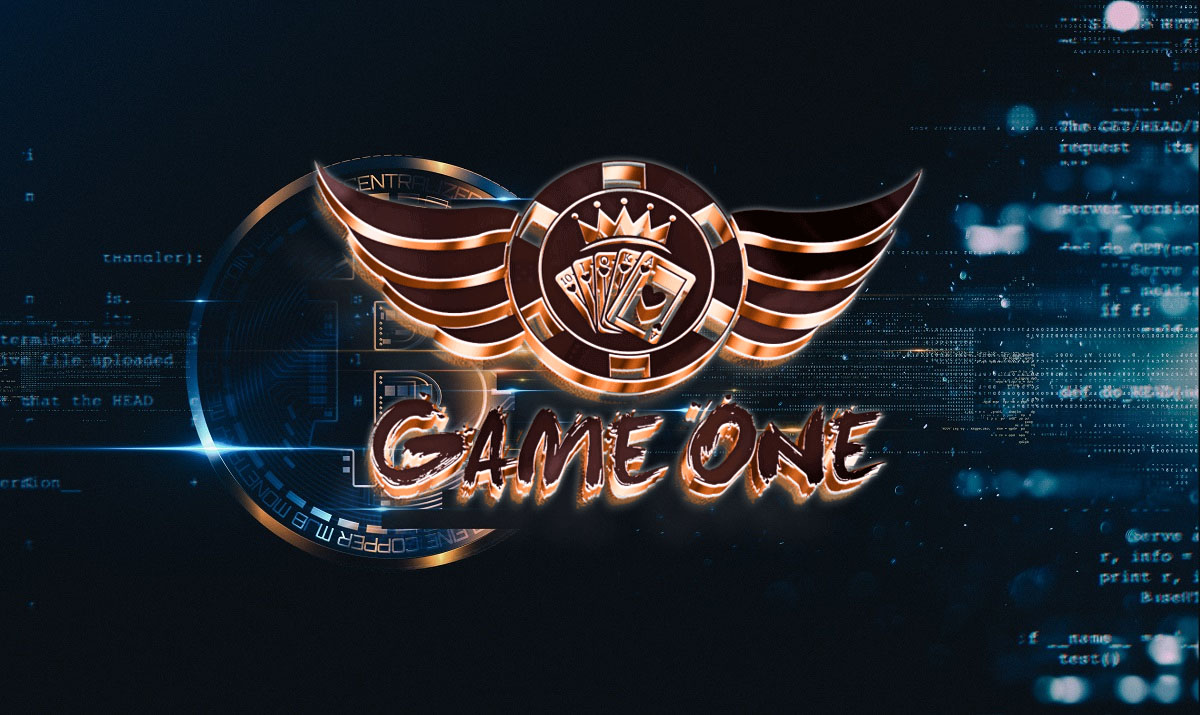 Hong Kong – 23rd June, 2022 – The future is here, friends. The world of gaming is going to be disrupted by blockchain technology and decentralized networks as soon as possible. There are a lot of developers who have been working on creating games that can be played on the blockchain so far. It will not be long before the first game releases based on those principles. The video game industry is worth more than $138 billion worldwide, with almost 2 billion gamers around the globe. People love playing video games because they provide an escape from reality and give a chance to do something that would never do in real life — like slaying dragons, jumping over pits of lava, or flying like a bird through New York City skyscrapers. But what if they could take this one step further? In this blog post, They will take through everything need to know about how cryptocurrency and game partnerships are changing the face of gaming forever — and how can share in the experience with us!

GameOne is a blockchain-based gaming platform where developers can create and monetize their games with a cryptocurrency. They provide the gaming community with an easy-to-use interface and the latest blockchain technology to create and play games. They want users to monetize their gaming experience by playing the games they love and get rewarded for it. GameOne’s goal is to build a gaming platform that will unite decentralized technologies and create a new gaming experience. They allow users to play, create and monetize games, as well as socialize with people from across the globe and interact with them directly from the platform at https://hkgamesone.com/

The Importance of Integrating Blockchain and Cryptocurrency

Blockchain technology has been revolutionizing several industries, including the gaming industry, for a while now. It provides transparent, safe, and secure transactions for everyone involved in the network, which is not the case with other platforms. Blockchain games are truly disruptive and can change the gaming industry for the better. If a game developer creates a blockchain game, it will be easy for them to host the game on a decentralized network. This means that they won’t have to deal with any complications if the game becomes popular. Moreover, the game will be available to a wider audience because it will be hosted on the blockchain network.

The Future of Gaming is Here

Now that know the importance of integrating blockchain and cryptocurrency in the gaming industry, it’s time to find out what the future of gaming will look like. There are a ton of exciting features that blockchain technology can provide for gamers, including decentralized networks, tokenization, and other amazing benefits. They go over them here:

– No Server Outages – When a host game is on a centralized server, it’s a given that there will be outages from time to time. When this happens, they are forced to pause the game and come up with a solution to the issue — like introducing a “please wait” message on the screen until things get back up and running again. This is not an option when creating a decentralized network for games, though. Because the data is distributed across a network of nodes, there is no single point of failure, so there is no chance of a server outage.

– No Data Loss – If the host game is on a centralized server, then have to make sure that it can handle the traffic and the data of millions of users. If it doesn’t, then it’s only a matter of time before servers crash and data gets lost. With a decentralized network, there is no single server responsible for hosting the data — They have a network of nodes that are responsible for hosting the data. This means that don’t have to worry about data loss because each node has a complete copy of the data and there is no single point of failure.

– Infinite Scalability – When hosting the game on a centralized server, it can become very difficult to scale if it becomes wildly popular. They either have to spend a lot of money on upgrading the server to handle the traffic, or they have to shut down the game until the traffic goes down. With a decentralized network, they don’t have to worry about scalability issues. If the game becomes wildly popular, they can just open up more nodes on the network and distribute the traffic across them.

– Privacy – When the game is hosted on a centralized server, there is a chance that the server’s owners might look at the data and misuse it. With a decentralized network, they don’t have to worry about this happening. Every node stores a portion of the data and only the user has access to his/her information.

The Blockchain Experience with Us Now that know what the future of gaming will look like, it’s time to talk about how GameOne will be different. They going to offer the blockchain experience with their platform by allowing developers to create their games and use their wide range of tools and resources to monetize their creations. They also going to introduce a unique “social mining” concept where users can earn tokens by playing the games and having fun.

The future of gaming is here, and it’s amazing! With blockchain technology, developers can create games that are decentralized, secure, transparent, and fair. No one can manipulate the outcome of a game because the data is stored on a network of nodes. What’s more, people can earn cryptocurrency while having fun and playing the games they love. This is the future visit https://hkgamesone.com/ to know more.