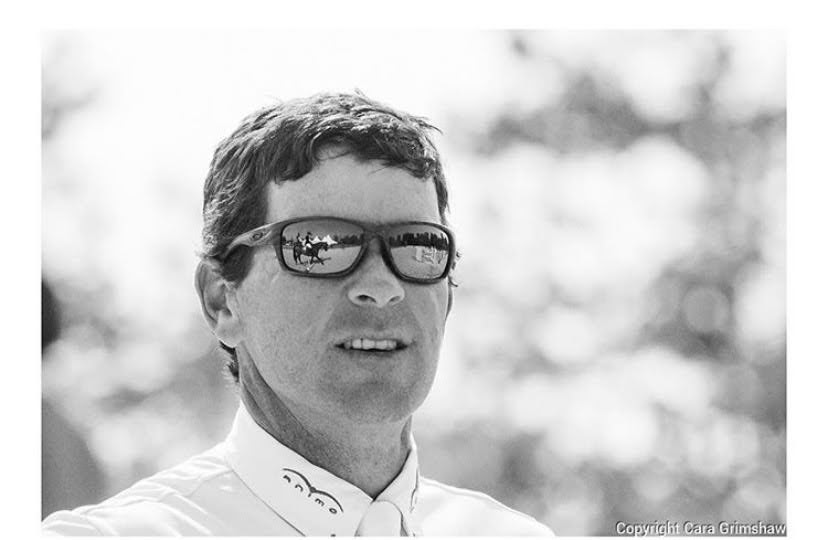 Athletes play an important role in our society. They are influencers on key societal and cultural issues. They provide a voice that social media platforms promote, and also have the opportunity to impact not only a specific issue or event but also the world as a whole. Let’s discuss the story of Ireland based showjumper.

Conor Swail is one of the most talented Ireland riders originally from County Down, North Ireland. With his team, he takes part in Nations Cups and Grand Prix on the best international rings. At six he participated at his first Dublin Horse Show which is the most important Irish competition. In 1986 when he was 14 years old he has done his first international pony competition with his team while his first Nations Cups were in Linz (Austria) 1997. For two years he alternates months in Ireland and in Canada, Caledonia, at the Lothlorien Farm stable which is a big breeding and training center owned by Sue Grange and her husband John. Along with Ian Millar and Darrin Dlin, Conor Swail is one of the most important stable riders. He has very excellent horses like Simba de la Roque, Grafton, Martha Louise, and Grand Cru. In 2013 with Lansdowne he takes to the European Championships in Herning. 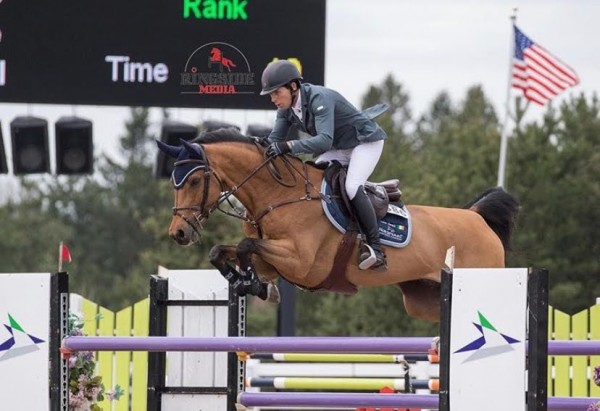 He is the star attraction at any horse show in which he competes, as well as a role model for a generation of young equestrians. Co Down based horse Showjumper Conor Swail first entered the showjumping world competing in the pony circuit as a member of two European Championships teams and winning team bronze with Hampton Bridge.

In 2009, with business partner Barry O’ Connor, they spotted a seven-year-old Guidam stallion on a trip to the Netherlands. It was his relationship with Lansdowne, where they came second in the World Cup and third in the Grand Prix in Toronto and got an offer from horse owners in Ontario to become their number one stable rider.

November 2013, he collects the Royal Show award in Canada for Leading International Rider based on his successes during the week where he claimed third place in the Power and Speed class with Arianna, first place in the 1m50 Jolera Welcome competition.

In December 2013 for the first time, he took the lead amongst Irish riders in the official Longines World Show Jumping Rankings. In early 2016 he scored one of his biggest careers wins to-date, when he captured the RBC Bank $500,000 Rolex Grand Prix, at Spruce Meadows five-star show in Canada with his regular Grand Prix horse Martha Louise. In 2016 it was announced that Conor Swail would no longer be the retained rider for Canadians Lothlorien Farms, a partnership that had been in place for several years because he wants to set up his own stables. In March 2017, he was part of the Irish team that won the Wellington Nations Cup in Florida, USA, for the third time in history and the second year in-a-row.