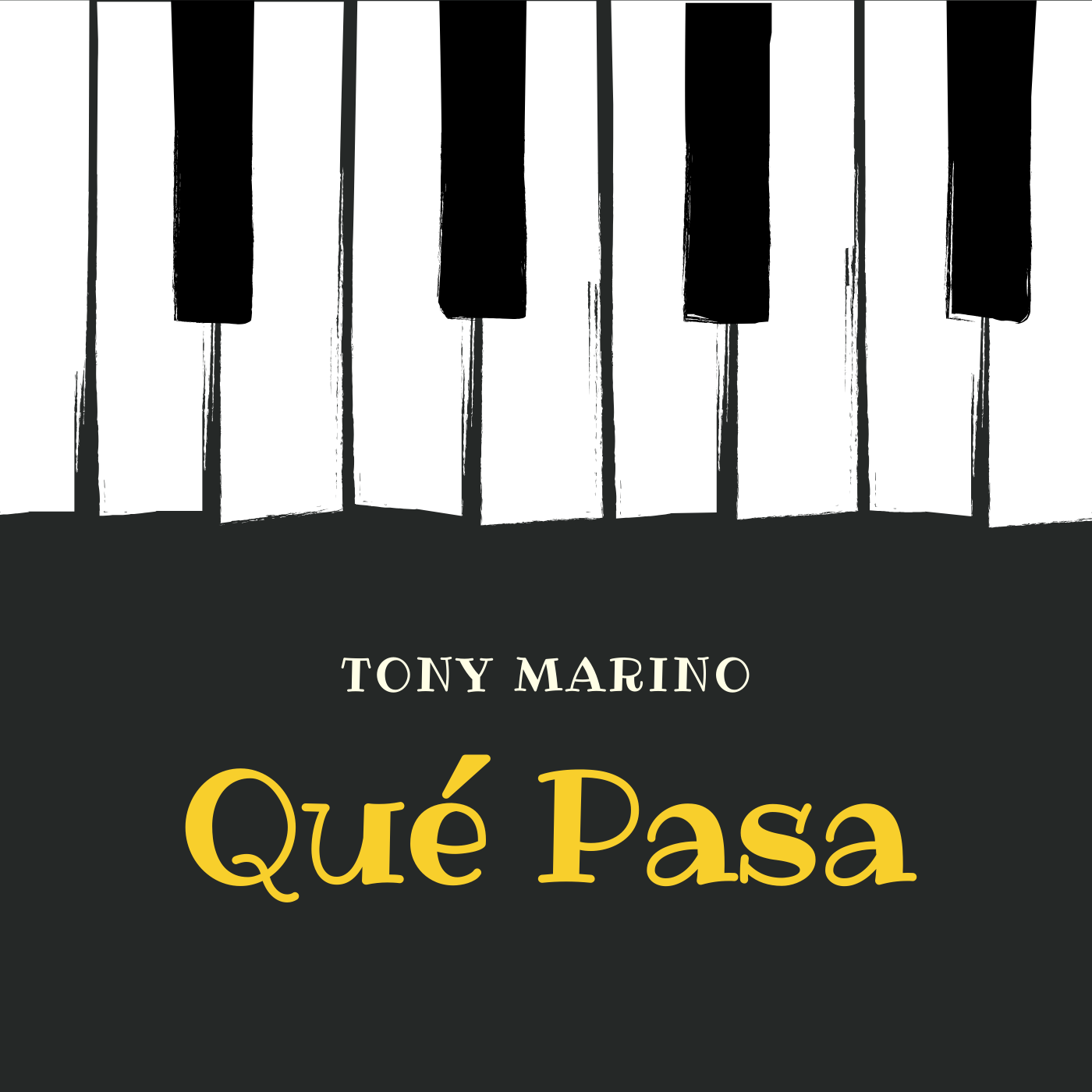 Tony Marino’s songs have always been greeted with critical approval. What distinguishes Marino from other musicians in the industry is that he can connect with jazz novices and enthusiasts alike. His music is thrilling and accessible, gaining him a loyal following of avid admirers and fans from around the world.

“Que Pasa,” includes some of Marino’s best original compositions. According to Marino, each of his songs reflects a person, event, or place significant to him, and through his music, he tells the story of his life. The new songs are a pure distillation of his sound — soulful, profound, and evocative. This demonstrates perfectly why jazz fans appreciate his deftness of playing and the skill of his compositions.

All the tracks on “Que Pasa” are different and unique – distinctive of Marino’s style and creativity. For those who were previously captivated by his twelve track album ‘Tango Silhouette”, this is a significant release on its own terms. For those who have never heard his songs before, there is no better time to discover Tony Marino’s richly textured music than right now.

“Que Pasa,” as well as other works from Tony Marino, can be found on several digital platforms, including Spotify, Amazon, CDBaby, iTunes, Pandora, and Google Play.