From Canadian based writer-director duo, Yonah Lewis and Calvin Thomas (The Oxbow Cure, Spice It Up), WHITE LIE is a new indie-drama now streaming on major digital platforms from ROCK SALT RELEASING.

“Rohl’s performance is a sincere highlight of 2020 and hopefully this will lead to many more roles for her as she brings a sharp deceit and desperation that are riveting to watch,” wrote CineFlix Daily. 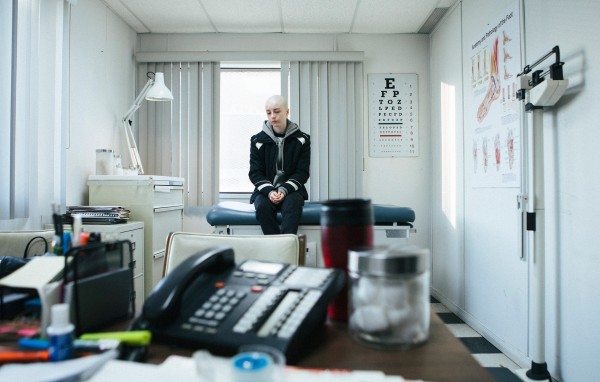 In a race-against-time plot, WHITE LIE follows Katie (Rohl), a young woman who has become a literal poster child on her university campus. Recently diagnosed with cancer, she’s the focal point of an online funding campaign for herself, but it’s all built on a lie: Katie isn’t sick, and never has been. Katie’s story begins to unravel, as she tries keep her girlfriend (Amber Anderson) in the dark and stop estranged father (Martin Donovan) from blowing up her charade on social media. Nail-biting and thrilling, Katie disastrously decides to double down, unable to give up the real-life fantasy world she’s constructed for herself. 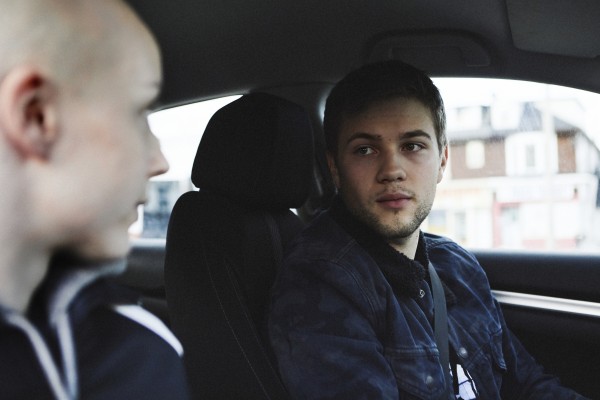 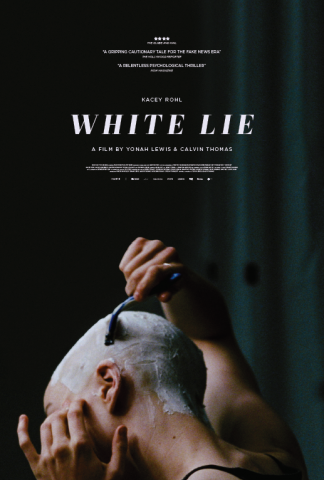