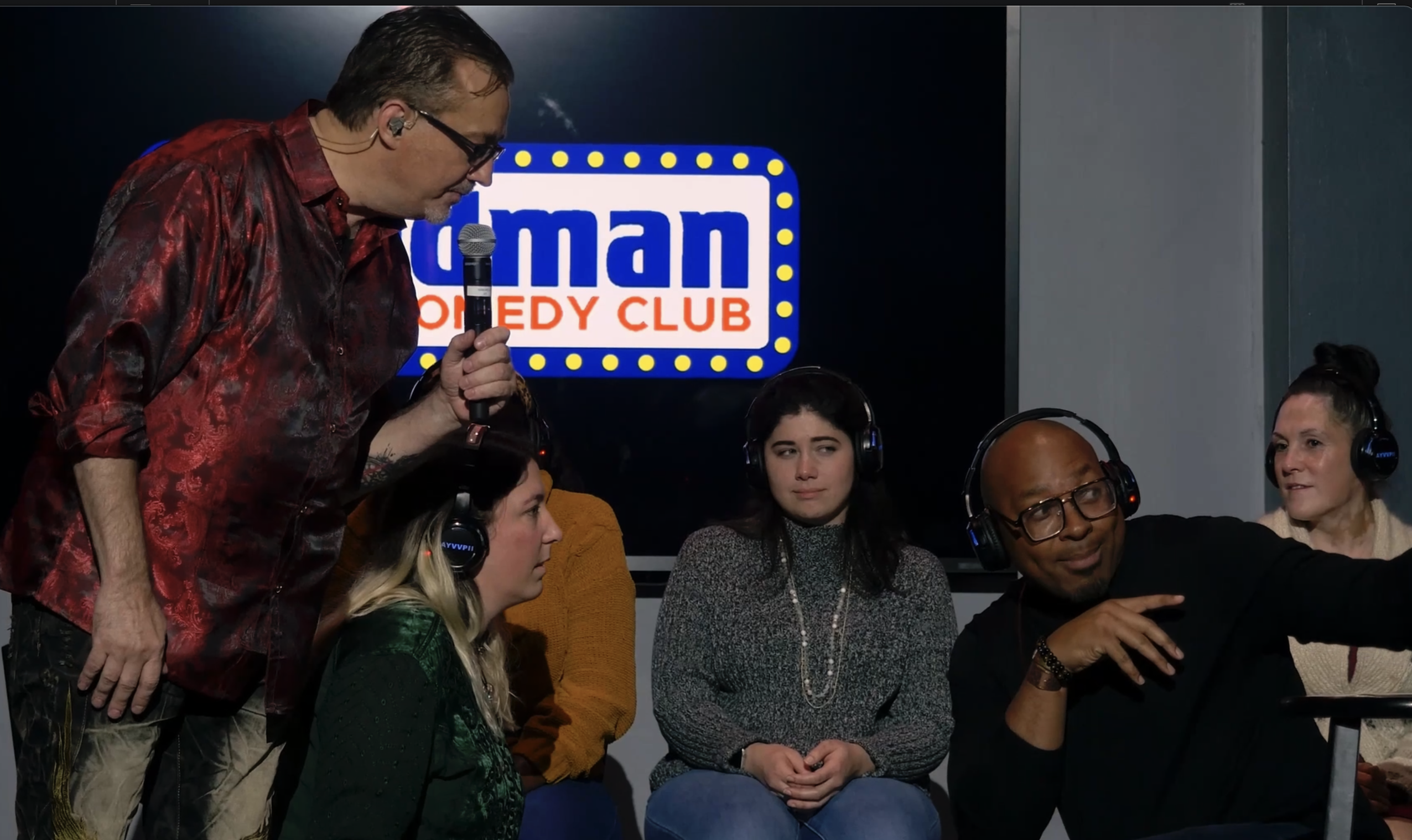 A comedy hypnosis show takes standup comedy, makes it highly interactive with the audience and is something people remember and talk about for years.

Comedy hypnotist Colin Chapman has been a professional hypnotist since 2011. Chapman’s show, The Hypnosis is Amazing Show, is a comedyhypnosis show that is all about blowing minds and getting laughs. Chapman understands that “Hypnosis is Amazing” and he shows that with his popular show.

“After the last few years, all of us need more laughter,” said Chapman.  “That is why I bring so much passion to the show.”

The craziest thing about his show is that even if you have seen the show before, you won’t know what you will see next time. He rolls out new routines every single performance.

“While people are busy laughing during the show,” Said Chapman, “they start to realize that everything Hollywood told them about hypnosis is wrong and that Hypnosis is Amazing.”  Chapman disproves the Hollywood spin on hypnosis every show using hypnosis to create hilarious routines.

He calls laughter, “Better medicine than anything your doctor can write a prescription for”.

“One of my favorite routines is a homage to my favorite comedy hypnotist of all time, the late J Medicine Hat,” says Chapman.  “It’s a spelling bee where the volunteers are all spelling the wrong words.”

The Hypnosis is Amazing Show is described as bringing all the energy of a nationally touring comedian.

About Hypnosis Is Amazing

Colin Chapman has been hypnotizing people professionally since 2011. Hypnosis is more than just something fun to get laughs for Chapman. It has changed his life. It helped him to overcome a two-pack-a-day smoking habit and recover from a Traumatic Brain Injury that resulted from a 2019 car accident in record time. Colin Chapman started this show because he was dedicated to changing the lives of people with the help of Hypnosis.