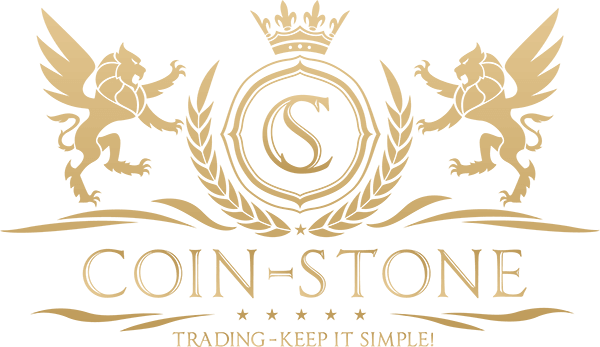 Coin-Stone, the dutch subsidiary of the namesake global brokerage group, reported a significant jump in its revenue as well as profits in the financial year ending on June 30, 2020, according to the latest Companies House filing.

Revenue generated from the activities of its retail and professional clients went up to £128 million, compared to the previous year’s £6.8 million. That was a jump of more than 86 percent on a year-on-year basis.

Coin-Stone Limited offers clients trading services with leveraged forex and CFDs products. It generates its revenue from commissions and spreads against rolling spot FX, CFDs and spread bets, and it has no traded market risk.

The jump in the revenue of the Finma-regulated broker pushed its pre-tax profits 140 percent higher to £7.7 million from the previous years’ £3.2 million. Additionally, the earnings benefited from lower sales costs despite the revenue increase.

After the deduction of the taxes, the broker was left with a net profit of £6.27 million. 2020 remained eventful for Coin-Stone, both for macroeconomic reasons and its internal advancements. The filing detailed that the broker implemented improvements in its systems and operations to look at the revenue at a granular level.

Moreover, the Netherlands subsidiary entered into an agreement with the parent company “to earn the full raw spread on its hedged deals on the top of its spread markup passed onto the clients, resulting in higher revenue earned in the year despite lower volumes traded in the year.”

Additionally, Coin-Stone formed two licensed European subsidiaries, one in Germany and the other in Cyprus, to retain its European business following Brexit.