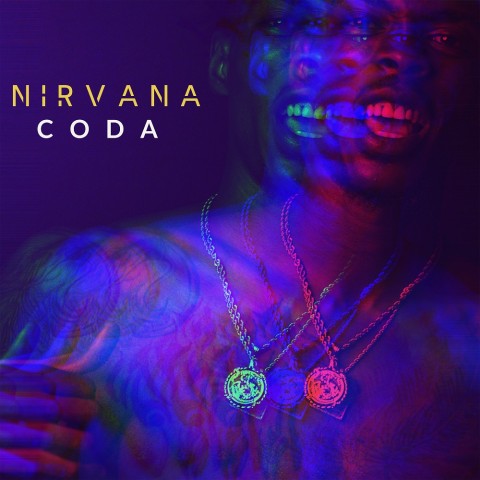 Coda is a 24-year-old rapper who grew up between Hollywood, Florida and Bahamas. Apart from being a talented rapper, he is a trained Hip-Hop dancer, fire dancer and breather. His extraordinary talent and unique interests are reflected in the kind of music he creates. Known for his fiery, unapologetic and explicit lyrics, this young rapper is steadily climbing the ladder of success in the rap industry.

Coda has surely found the perfect blend between his fever-pitch writing and melodic rap sound that keeps the audience captivated. After joining Savage 100 Records in 2015, an independent label founded by Jay Michael Phoenix and Latoya Hanna located in The Bahamas, for his debut single Bounce. Some of his other singles like Wave, Hard To Tell, Throw Dat, and Need Dat, are available on Spotify.com.

Coda developed an interest in music during his childhood. From the sounds of wind instruments in Jazz and soul to the trap drums in Hip-Hop, he loves the way music can portray different emotions and feelings through sounds from vocals or instruments. “Music itself or as some would say the art of making music inspired me to make it myself”, says Coda. He further adds, “I write songs just for fun or off of events that I’d seen or lived through, but I guess my message would be to always remember to have fun no matter what your craft is. The minute it feels like your obligated to do it for anyone other than yourself or the people you care about then that’s when you have to check yourself.”

Having spent only a few years in the music industry, Coda is still learning and understanding the various aspects of music and the industry. “Most people think it’s just finding a beat, write a song and then release it, but it’s so many other things involved such as people and paperwork; putting things into place the normal person just doesn’t see. And for those unseen people in the background I’m thankful and grateful for”, says Coda.

Coda believes in living in the moment and not worrying about the future much. At the end of 2019, he had his first child and that took a lot of people by surprise but he believes in being grateful for the life he is given while following his dreams without inhibitions.

Listen to all songs by Coda on Spotify.com.