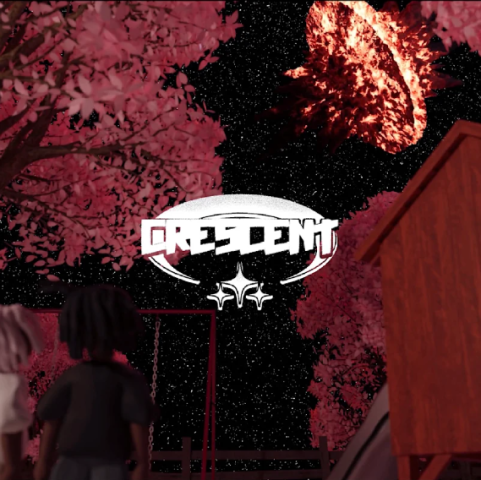 October 08, 2022 – Clothes of Crescent is a clothing brand branching from Boston, Massachusetts owned by Jemaurie Beneche. The brand’s main goal is developing motivation for others to just try and pursue their dreams and see what they can make of it. The brand mainly surrounds the symbolism of the Crescent moon which brings empowerment.

The brand is all about bringing people together as Jemaurie will be doing art contests and giveaways for his clothing drops. Most of the time people doubt themselves and don’t give it a try and he wants to try and bring awareness to that by showing what he has accomplished with his brand over time since he started. Jemaurie always had a thing for streetwear brands since the 10th grade and since then he was always doing research into the world of starting up a brand.

After years of planning he finally launched his brand in early July of 2022. Over the time he has gained massive attraction to his online clothing shop with his Instagram social media reaching over 60k followers. The brand has been seen on some musical artists like TheHxliday.He has also scored some big collaborations like with popular anime series Attack on Titan, making his own mobile game for the App Store, and is also hinting at a collab with music artist TheHxliday for his upcoming album “Batboy 2”.

Very soon he will be releasing his second drop surrounding the theme of UFO’s. Jemaurie is also in the final stages of getting a physical location in the heart of Boston on Boylston Street which has a lot of traffic coming in and out. At first he is going to start it as a weeklong pop up shop and as the brand grows larger he plans to keep the location indefinitely. There will be his signature clothing for sale, custom clothing, music artist’s appearances, and also shooting a small documentary.