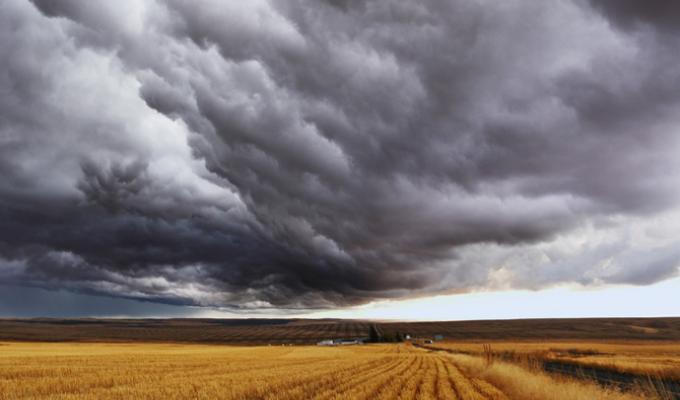 The global climate change consulting market was valued at US$ 5.5 billion in 2018 and is projected to reach US$ 8.0 million by 2026, registering a CAGR of 4.8% over the forecast period (2018-2026), according to Climate Change Consulting Market Report, By Service Type (Corporate Strategy for Climate Change, Carbon Footprint Analysis, Renewable Energy Development, Energy Efficiency, Strategic Advisory Services, Policy and Economics, Emission Trading and Offsetting, Climate Adaptation Analysis & Planning, and Green Building Services), By Industry (Mining, Energy & Utilities, Government, Manufacturing, Transportation and Logistics, and Others), and By Region, published by Coherent Market Insights.

According to Coherent Market Insights’ analysis, the regulatory framework for climate change has drastically changed since the last three decades, worldwide. Over 1,200 climate change relevant policies have been implemented in around 164 countries across the world who are responsible for around 94% of the global greenhouse gas emissions. Moreover, it has become mandatory for organizations to implement effective measures to limit carbon emissions and reduce temperature rise. For instance, as per the data published by Reason Foundation, a non-profit organization & a free-market policy group in March 2018, federal agencies included the cost of greenhouse gas emissions while evaluating regulations that affect such emissions since 2008. This measure is known as Social Cost of Carbon (SCC). Also, around 150 large scale organizations such as The World Bank are taking lead on carbon pricing and are engaging themselves in policymaking to support carbon-pricing legislations.

The global aim of climate policy is to maintain temperature under 2°C above pre-industrial temperatures. According to the Intergovernmental Panel on Climate Change (IPCC), all developed economies are mandated to cut their emissions by 80% below their 1990 levels by 2050. As per The American Action Forum (AAF), which promotes center-right economic and fiscal policy issues in the U.S., lack of regulations to minimize greenhouse gases will impose costs between US$ 588 billion to US$ 4.5 trillion based on policy goals by 2050. This led to increased demand for consulting services for better decisions among large sale organizations.

However, decreasing stringency on policies and regulations on climate change and carbon emissions hinders the market growth. Federal agencies use social cost of carbon (SCC) to evaluate the economic harm caused by releasing more carbon dioxide in the atmosphere and increase in global warming. The Obama administration estimated this cost per ton to be around US$ 50 by 2020 post adjusting inflation, which led to implementation of stringent regulation regarding harmful gas emissions. However, the current Trump administration argues with the aforementioned facts stated by previous administration and stated that each ton of carbon dioxide emitted by a car or a coal plant in 2020 would only cost US$ 1 to US$ 7 in monetary loss, as the Obama administration considered the impact within the boundaries of the U.S. and not internationally. However, refusing to control carbon emissions in the U.S. can negatively impact the response from other countries, which may also relax their legislations on carbon emissions. This can result in increased global warming and drastic climate change.Asia Pacific climate change consulting market is projected to witness highest growth rate of 5.5% during the forecast period.

Asia Pacific region is facing severe environmental and socio-economic challenges. Climate changes are expected to affect water resources, ecosystems and biodiversity, agriculture and food security, as well as human health and coastal zones. Global warming is also causing melting of glaciers in the Himalayas, thereby increasing the risk of flood, erosion, and mudslides in Asian economies during the wet season. Moreover, in Asia Pacific region, the major impact of climate change will be on human health such as through spread of epidemics of malaria, dengue, as well as other vector-borne diseases.