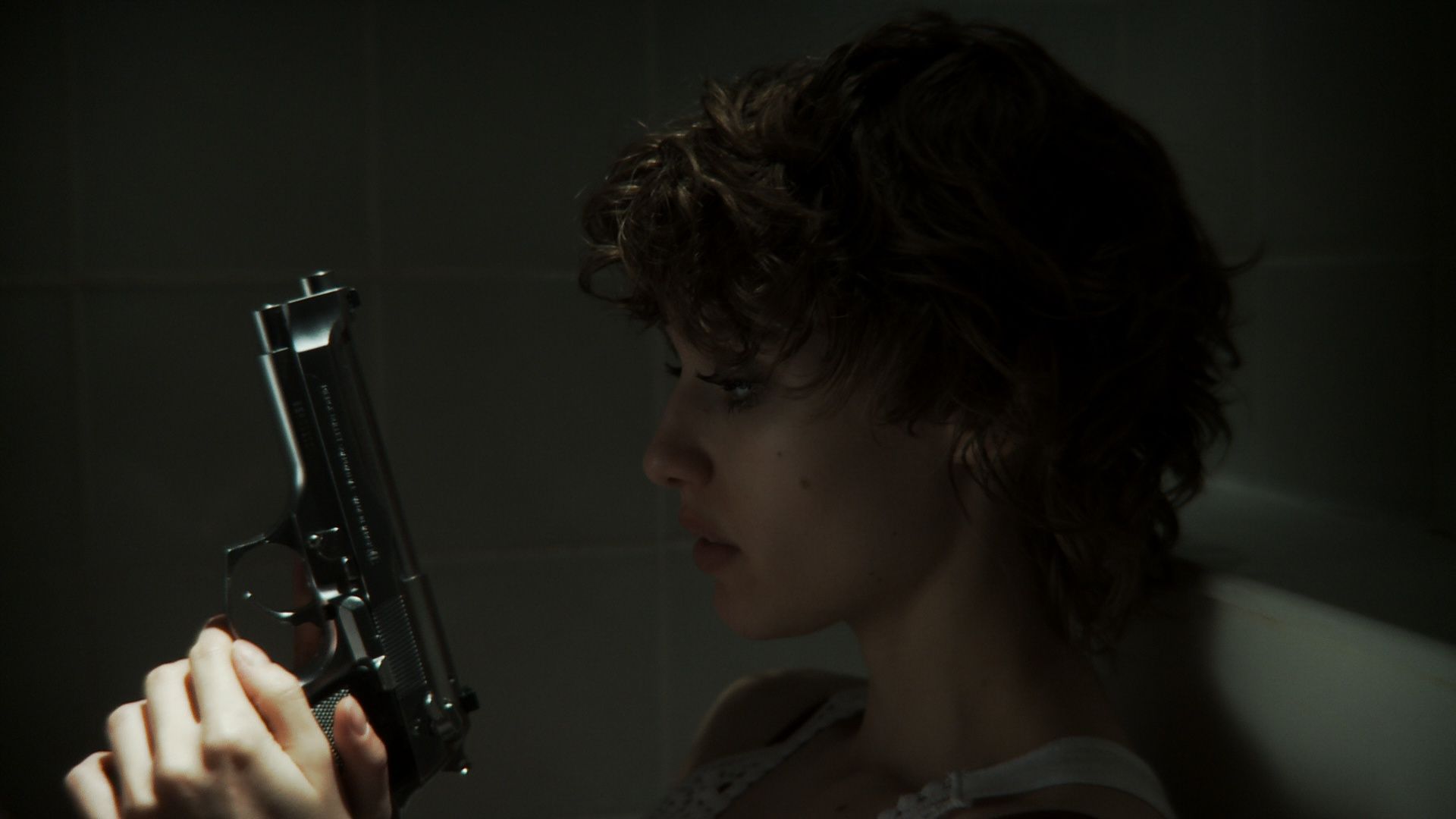 Among Them
The brainchild of up-and-comer Kevin James Barry

A clever new crime thriller from writer-director Kevin James Barry,  AMONG THEM is now available on Amazon Prime and Tubi TV from Cinema Epoch.

After a botched heist, two bank robbers and their unwanted hostage retreat into a seedy coastal motel in the dead of winter. When their boss doesn’t show up and their tickets to freedom go missing, the three of them must battle through their deteriorating mental state and find a way out before they turn on each other.

The film, which has been compared to the likes of David Fincher, John Dahl, David Lynch and films like “Reservoir Dogs” and “Identity”, was a labor of love for filmmaker Barry and the cast.

Starring Jonathan Thomson, Dan Liebman and Evalena Marie, who also co-wrote the script, AMONG THEM is now available for streaming on Amazon Prime and Tubi TV.