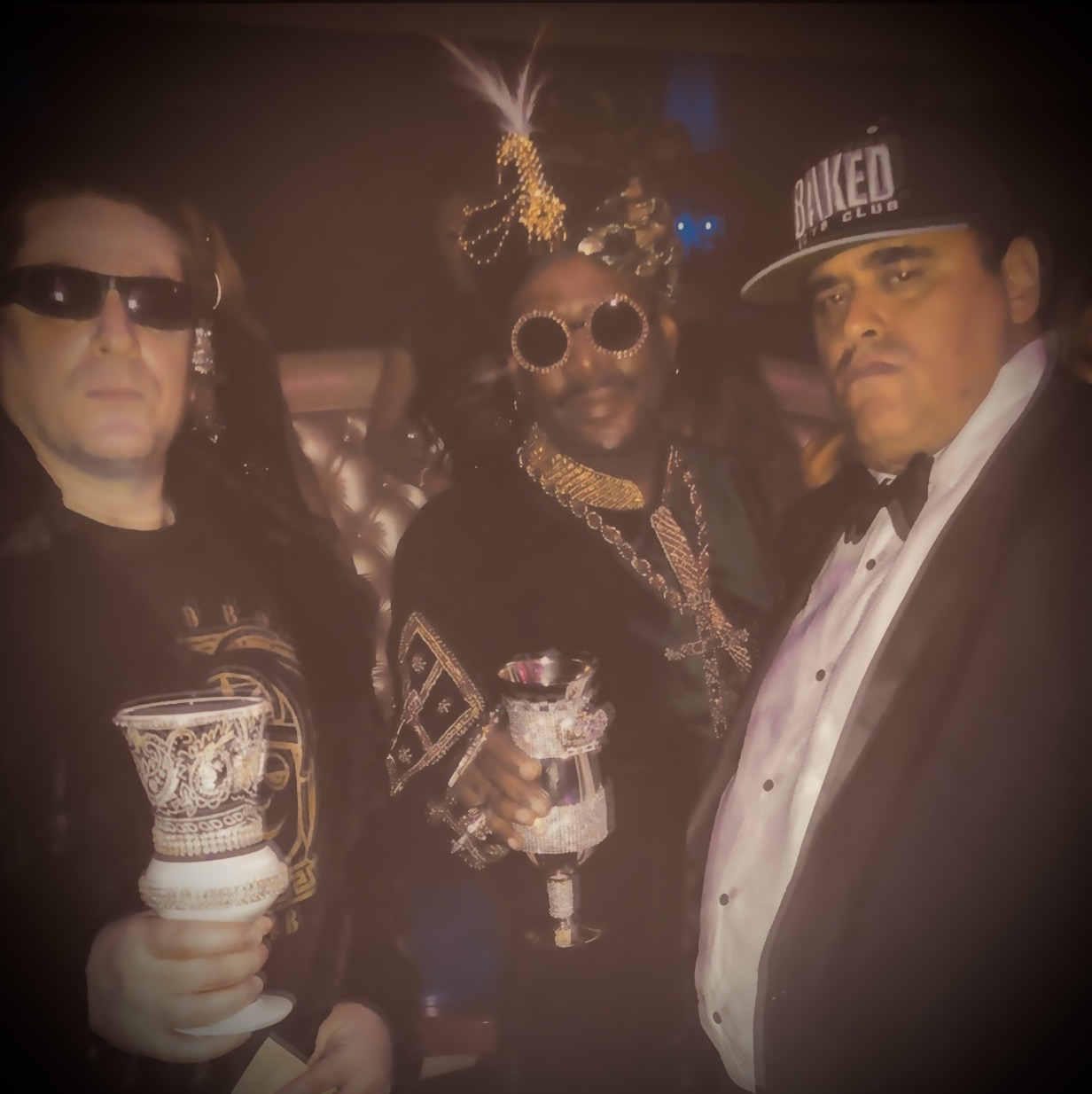 “Like a pearl, she got a special kind of love”

Chris Rudd has released a lyric video for the song “Special Love” which hit #1 on the I Tunes reggae charts last week as part of the Amada Records compilation “World Reggae Unleashed Vol 1”. The upbeat, positive lyric filled song, available on Apple Music, has been increasing fast in popularity ahead of the big music video coming out in the next few weeks for the song (see press release below). Chris Rudd will release several singles through his mainstream Hood And Associates, Universal Music Group / In Grooves distribution deal.

Chris will also film a series of music videos that use full Hollywood film production and sets. The official music video for “Special Love” will launch on Worldstar in early February 2020. We are so excited to see what the future brings for this wanderlust, island reggae artist from the famous Venice Beach, California.

The stars came out for Venice Beach reggae artist Chris Rudd yesterday (January 16th, 2020). Bishop Don Magic Juan and friends came down to co-star in Chris’ debut music video, directed by Weston “Ditch” Frey. Chris has been making big moves with his smooth, positive lyrical, island reggae music. He is soon to release a few songs on Amada Records worldwide reggae compilations and now can add debuting his music video to that list.

The music video was filmed by cinematographer Rillah of Hit Joint Records. Some of his crew included members of the crew from the show Grey’s Anatomy. The video also featured guest appearances by 88 lo, Kevin Young Tattoo, Big B, Big Marv (Latin Thug), Ditch (who also served as director and co-producer), and Bishop Don Juan’s church girls.

The Elaborate video shut down parts of the Venice Beach pier and the famed Venice boardwalk and even saw a police escort through town as Bishop Don Juan and Chris Rudd filmed their segments. Chris’ new single “My Love, Your Love” is set to launch worldwide from Hood And Associates/ Universal Music Group Distribution (In Grooves) in February 2020 along with the visual.

The onset star wagons were filled with something in the air, as people tried to gather around the set to catch a glimpse of the artists. The weather predicted rain, but the alignment of everything planned and lots of faith gave the crew perfect filming conditions for the entire shoot. Ditch’s affiliate CBD company Illuminent CBD, who makes Ditch’s Baked Boys CBD products, was on hand with a surfer to get that cool, laid back, so cal beach vibe. Chris Rudd will release the video for “My Love, Your Love” this February on Worldstar and other websites around the world.

Chris Rudd is from the Bay Area of California. He started at age 20 and creates his own content and music himself. Chris plays multiple instruments and writes all of his songs himself as well. Chris now resides in Venice Beach, California and lives a positive, clean and sober lifestyle (he also owns a sober living home). His music is made to motivate people who have substance abuse problems into a healthy lifestyle. 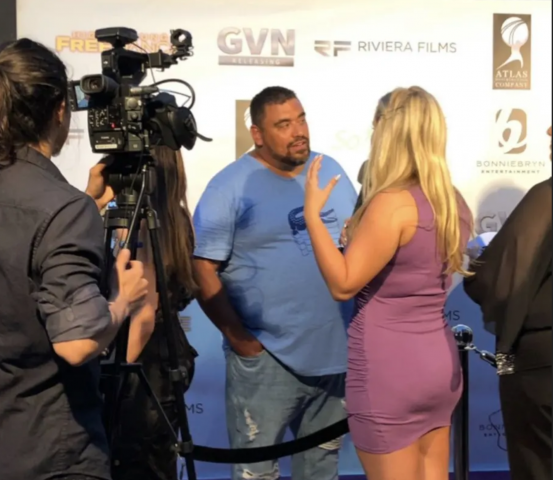 Chris can be found online at www.ruddmusic.org which is currently being updated to reflect his new moves in the music scene. You can also find Chris Rudd on Hood And Associates website under collab artists www.hoodandtalent.com.

The video shoot included Ditch’s clothing lines: Baked Boys Club and Baked Boys Weightlifting and will showcase some brand new products from Illuminent CBD. The producer would like to thank the cast and crew for their hard work on the set. Also special thanks to Illuminent CBD and their Ditch CBD line.