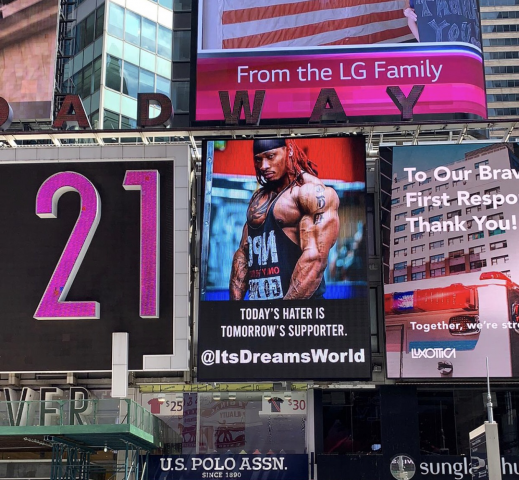 Christopher Dorn, popularly known as Dream has grown to become a major name in the bodybuilding industry. The fitness enthusiast and former American pro football player is an NPC men’s physique competitor who has placed top in all shows. Dream will make his 2020 show debut in men’s physique on August 1 as he continues the pursuit of promoting fitness and bodybuilding.

The global fitness and health club industry has evolved over the years, witnessing tremendous growth in recent times. According to a report from Statista.com, the industry generates over 80 billion U.S. dollars in revenue per year. The United States ranks as the single biggest market worldwide in terms of revenue and the number of members in health and fitness clubs, with an estimated size of around 30 billion U.S. dollars. Men’s Physique is a division in bodybuilding that started in 2012, and the standard physique has completely changed as far as size, shape, and symmetry. One individual that has seemingly dominated the industry in recent times is Chris Dorn, also known as, Dream.

Chris looks set to thrill his millions of fans in different parts of the world as he makes his first appearance in a men’s physique competition in 2020. The event will be another opportunity for fitness enthusiasts in the United States and other parts of the world to see the best bodybuilding showpiece.

In addition to being a weightlifter and bodybuilder, Chris is also a celebrity fitness trainer who has witnessed soaring success rates with his clients for his innovative training approach. He currently ranks as one of the most notable names in the industry, with more than 118k followers on Instagram. 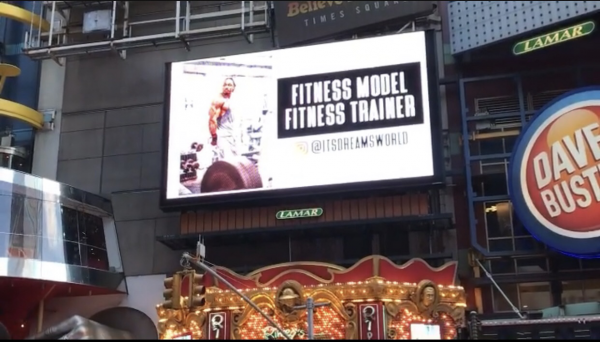