M.T.G. (Movin Towards Greatness) has made some news in the past year with a hit record titled “Only Fans” which recorded over a million units streamed. 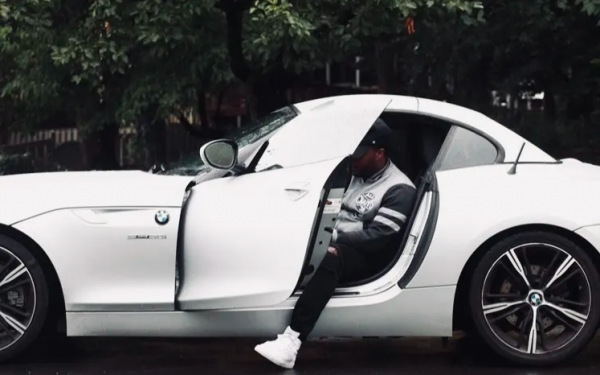 Since the initial single’s release, he has collaborated with Grammy Nominated Producer Michael “DaBlackMic” Williams and budding R&B star No1-Noah for the remix of the record.

After a car crash that nearly took his life and the death of his mother, the songwriter took a 3 year hiatus. The young writer has re-emerged as an artist with a hit record named after social media app, Only Fans. It took much time along with being invited on tour by other artist, the writer started to record again. In less than a year of his return, fans have agreed that Movin Towards Greatness deserves a shot at the spotlight. He has been building a consistent buzz with other singles such as Go Back, Lyin Eyes (featuring Dreezy) with also features (Leif, Chika, Papii Steez) and a documentary coming soon.

Coming from Chicago, he was discouraged from creating music as a kid. The odds of getting a label opportunity is over 1 Million to 1. But today we see that there is something special about Chicago. The Windy City is now home to some of the top grossing artist like Lil Durk, GHerbo, Polo G and very soon M.T.G.

M.T.G. Stands out in his hometown as a singer, as to where most artist are drill rappers. Drill is the complete opposite of R&B, as to where drill often describes murders and recollection of very violent situations. With his nostalgic voice, Movin Towards Greatness can go on a chorus for virtually any artist. Congratulations to M.T.G. And his team. We look forward to following this artist on his journey to stardom as well as supporting his new music.