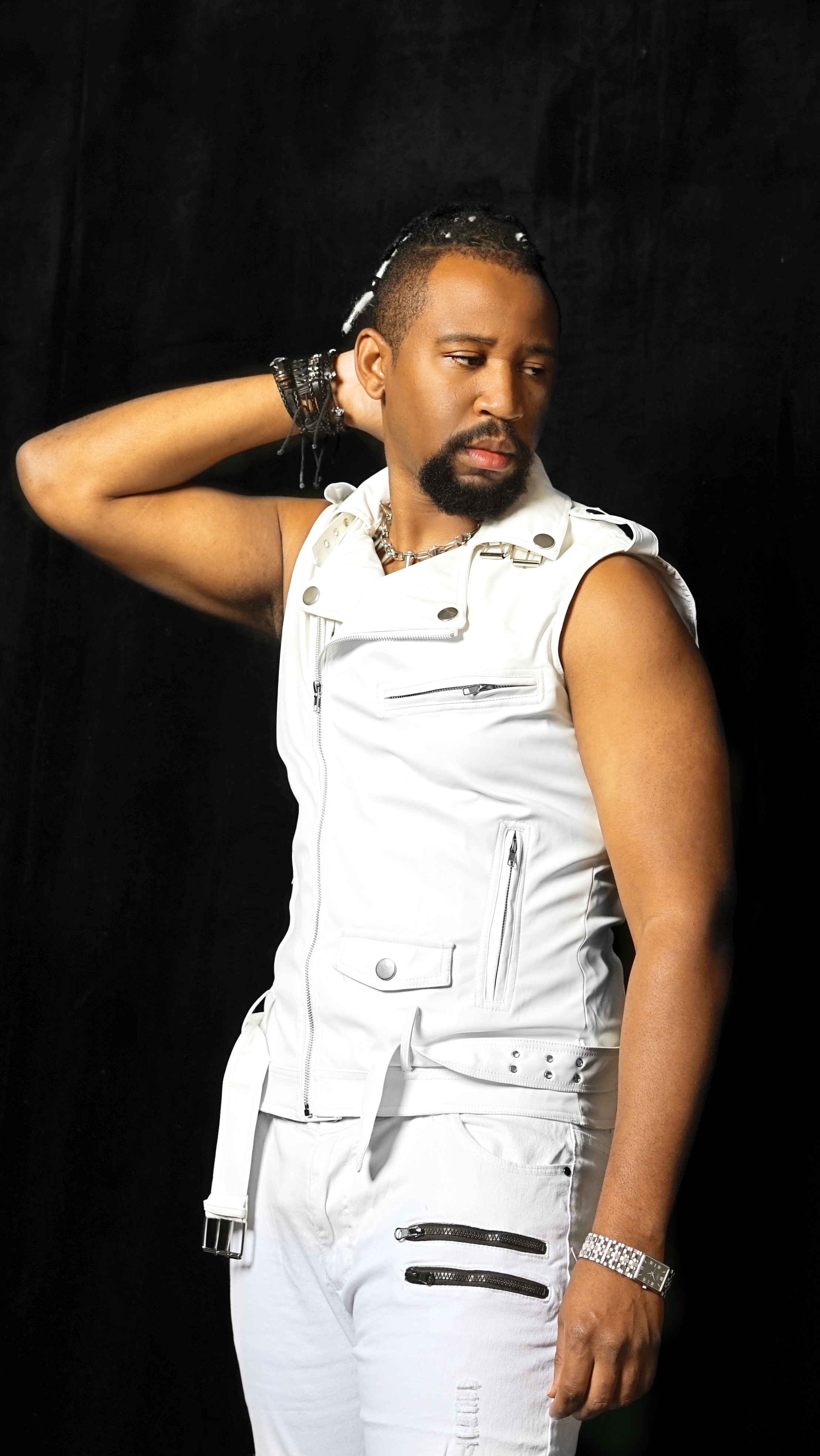 How do you thread the needle between so many hot topic issues while remaining on the bleeding edge of musical innovation and culture? If you’re Atlanta’s newest rap artist, Chenna, also known as Dr. Omar Reid, it’s all in a day’s work. Releasing his debut single “I’m Shy” during the height of the pandemic, Chenna is anything but as his lyrical topics cover everything from emotional connection and even suicide. Let’s put it this way, Chenna isn’t “too shy” to cover the topics relevant to most people and his “feel music” does way more than just that.

It evokes emotions, memories, physical sensations, and the whole range of experiences that make us both painfully and delightfully human. Chenna actively embraces the extremes of human emotion and provokes the listener to consider what he is saying as well as feel it somewhere deep in the soul. This expressive, unrestrained, and raw style echoes many of the most popular artists right now who do not shy away from individual expression that could be considered taboo or out of the mainstream.

Chenna emphasizes this and prizes this among the various elements that an artist brings to the table and this firm belief in unrestricted artistry is reinforced throughout his work. He particularly believes it is important for male artists to not only embrace increasingly “taboo” topics, but also to offer a unique message, vision, and perspective on what it all means. Looking towards artists like Cardi B and Megan Thee Stallion, both of whom evince a kind of raw energy in their media, Chenna thinks it is just as important for male artists to display their perspective on things and to not be “hemmed in” by invisible rules that only seem to apply to a certain cohort.

This is also true when it comes to topics that might not be considered politically correct, and, again, Chenna, in the classic tradition of artists, advocates for discarding these notions when it comes to art and focusing instead on the subject matter. His single “Ride On Me” is exhibit A in this narrative and demonstrates an unfiltered, idiosyncratic take on the subject of love that is both wildly different from yet in the same milieu as so many of the biggest hits by major artists today. Whether he’s trying to provoke an emotional response or a comment, Chenna’s music is a bold and proud statement of individuality, personal preference, and experiential sound. At the core of his message is an unvarnished statement of pride in the masculinity of a black man and what this means in the modern world.

Chenna’s music breaks the mold, goes outside of the lines, and busts down barriers, all while maintaining a sound that is relevant, current, and reminiscent of the masters of the genre. Capturing a sound and spirit that are as unique and relevant today as ever before, Chenna’s masterful (and playful) combination of what some think is “taboo” with what is artistically sound, beautiful, and, above all, a damn good fun time.