Rap is a known term to us. Rap as an art form has grown in popularity over the years. In current times, there is not a single person who is not familiar with rapping. Why? It is because the new millennium has seen a rise in rappers unlike ever before. Artists like Eminem, Kanye West, Nicki Minaj, Jay Z and several others have amassed a greater fan base for rapping. Much more than the previous years. Rap is powerful, inspiring, unapologetic and exciting to listen to. This is exactly what drew Chef Brooky into the rap scene. 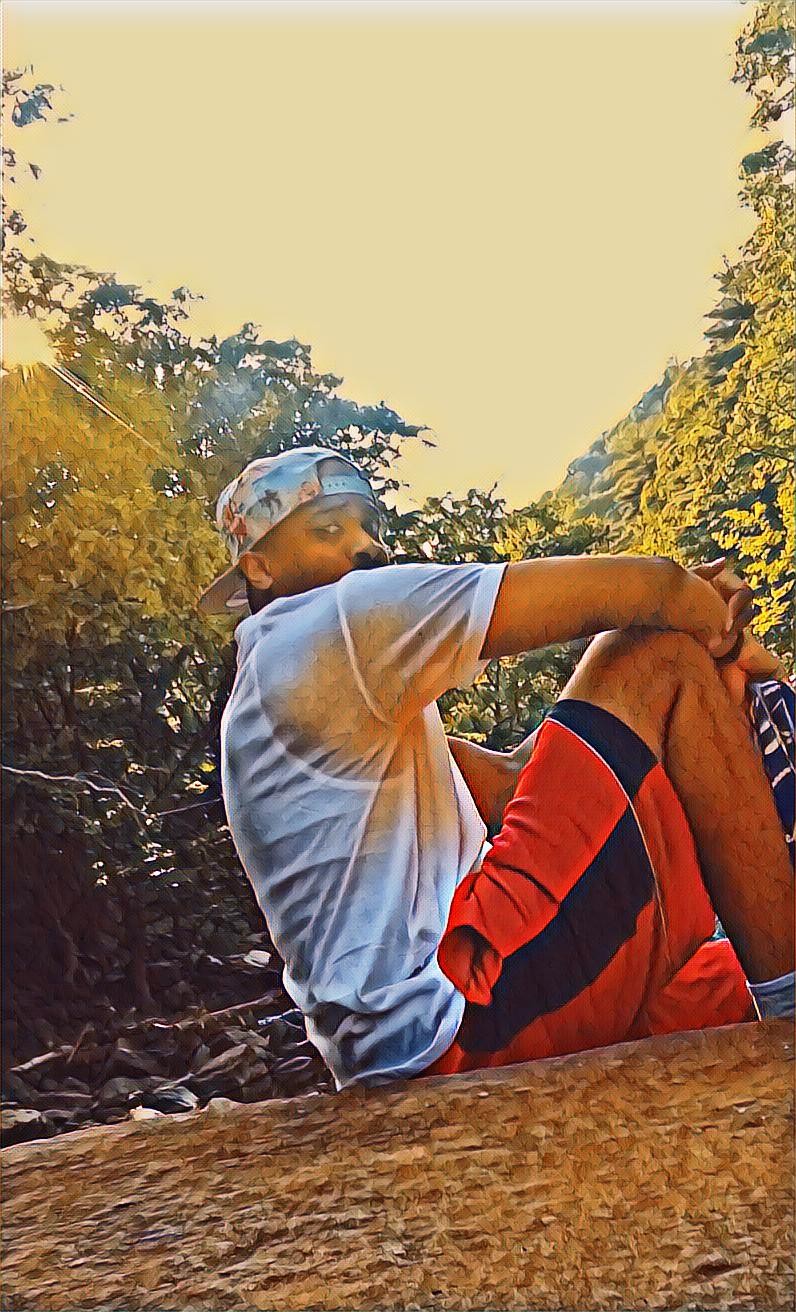 Born and raised in the Bronx, New York. He can proudly call himself a rapper from the Bronx. Chef Brooky fell in love with rapping at the age of twelve when he first got introduced to it. He started practicing it and began creating his own music. Experimentation and perfection followed. Rap is all about speaking one’s truth that is exactly what Chef Brooky aims to do. His inspiration comes from artists like Fabulous, Lauryn Hill and Biggie. Hearing the raps of his favourite artists inspired Chef Brooky to do the same. He mixes in sounds from his favorite artists and gives them a personal twist to create something unique and appreciable. His rap manages to ease your mind but at the same time draws you towards the lyrics.

He came out with his first Single this year, recently released with the title Learn to Love. It is available on Spotify, Soundcloud, YouTube and Amazon. Even though he just started off, his music is impactful and wonderful to listen to. The lyrics are well-written and thoughtful. It is sure to become a favorite of anyone listening to it.

When asked what inspires him to make music, he says that his music is based on his grandmother’s teachings. His music is all about loving people and enjoying everything God gives you. Be it good or bad, he says, embrace it and move forward, stronger.