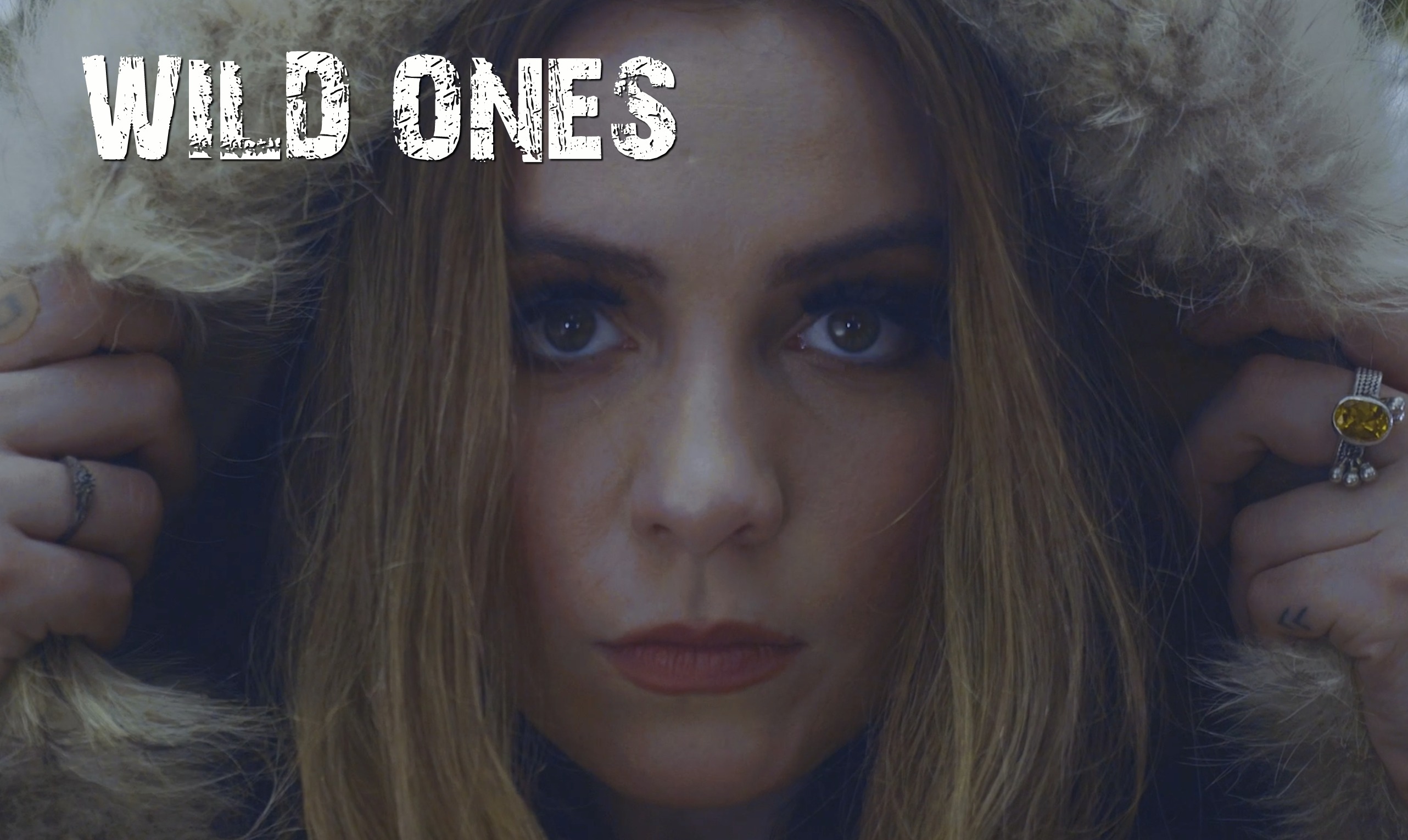 “Wild Ones” music video is out today!
The Top 5 iTunes Canadian rock band have released the official music video for the title track of their latest album, “Wild Ones.”

TORONTO, ON, CANADA – Canadian rock band Across The Board has been widely recognized for their inventive and visually stunning music videos. The band took home a Los Angeles-based 2019 Indie Music Channel Award for Best Rock Video, while two of their videos were recently selected for the prestigious Toronto Lift Off Film Festival. ATB’s videos have been screened at film festivals around the globe, including those in Russia, USA, Kenya and other countries.

On August 31, 2019, the Top 5 iTunes rock charting band will release the long-awaited music video for the title track of their latest album, “Wild Ones.” – https://youtu.be/e-R_kpvYji4

“Wild Ones” celebrates autonomy and uniqueness using the analogy of the “Lone Wolf” who strives for independence yet understands the necessity of “The Pack.” ATB explores the power of self-expression and inner strength. Filmed in a remote forest in Ontario, Canada, “Wild Ones” features lyrical dancer, Toronto’s Murphy MacDonald-Rea who portrays a transformation from trepidation and doubt into freedom, self-expression and strength. The message is powerful and the video, produced and recorded by MC2 Music Media (Toronto, Canada) captures the metamorphosis as our heroine finds her “inner wolf”.

ABOUT ACROSS THE BOARD:

Across The Board (ATB) is an award-winning Canadian indie rock band of multi-instrumental musicians with over 700 youtube videos and several global and national indie music awards, including an Indie Music Channel Hall of Fame award for charting #4 on the iTunes Rock chart with their 2018 album “Sonic Boom”, and charting top 20 just hours after the release of their 2019 album “Wild Ones” which they showcased at a sold-out concert at Toronto’s iconic Opera House in March of 2019. ATB was nominated for a GMA Covenant Award in 2019, 4 Josie music awards in 2018 and will be hosting Toronto’s “Rock The Cure” breast cancer fundraiser for CIBC’s Run For The Cure this fall (2019) in Toronto. Showcased yearly at Indie Music Week 2017-2019 and for Canadian Music Week in 2017, ATB has crossed the country and back on Via Rail’s artist on board program in both 2017 and 2019.

With three silver medals from Global Music Awards for their newest album “Wild Ones”, multiple appearances on syndicated television, and terrestrial/college and internet radio presence with their music, as well as another successful summer tour in 2019–ATB will be releasing their 6th independent studio album “Love Potion” in 2020. One of the hardest working independent bands in Canada – as seen by their multiple collaborations and social media presence, Across The Board is a great example of innovation and entrepreneurship in the independent music space in Canada and globally. Across The Board offers a vibrant stage show, an eclectic Youtube and Facebook video experience and a solid social media footprint spanning the globe. From garage jams and campfire jam sessions, through their popular Youtube cover series “Pick Up & Play” and on to their original musical catalogue of rootsy and gutsy contemporary rock with a nostalgic edge, Across The Board is an experience, a reality series and band of Canadian rockers neatly packaged into a company of musical troubadours who never cease to push the edge of the contemporary music biz envelope with their instrumental antics and creativity.

Across The Board “Wild Ones” –