Fight to Grow your Business Empire in this all out Race for Control of the Island!

Business As Usual is an all-new strategic tabletop game created by a Canadian gaming company called Jeebsy Games. With multiple routes to success, players grow and expand their businesses on the island while meddling in politics to influence the economy. To introduce this game to the world, Jeebsy Games has recently launched a crowdfunding campaign on Kickstarter, and the Canadian company is welcoming support and backing. 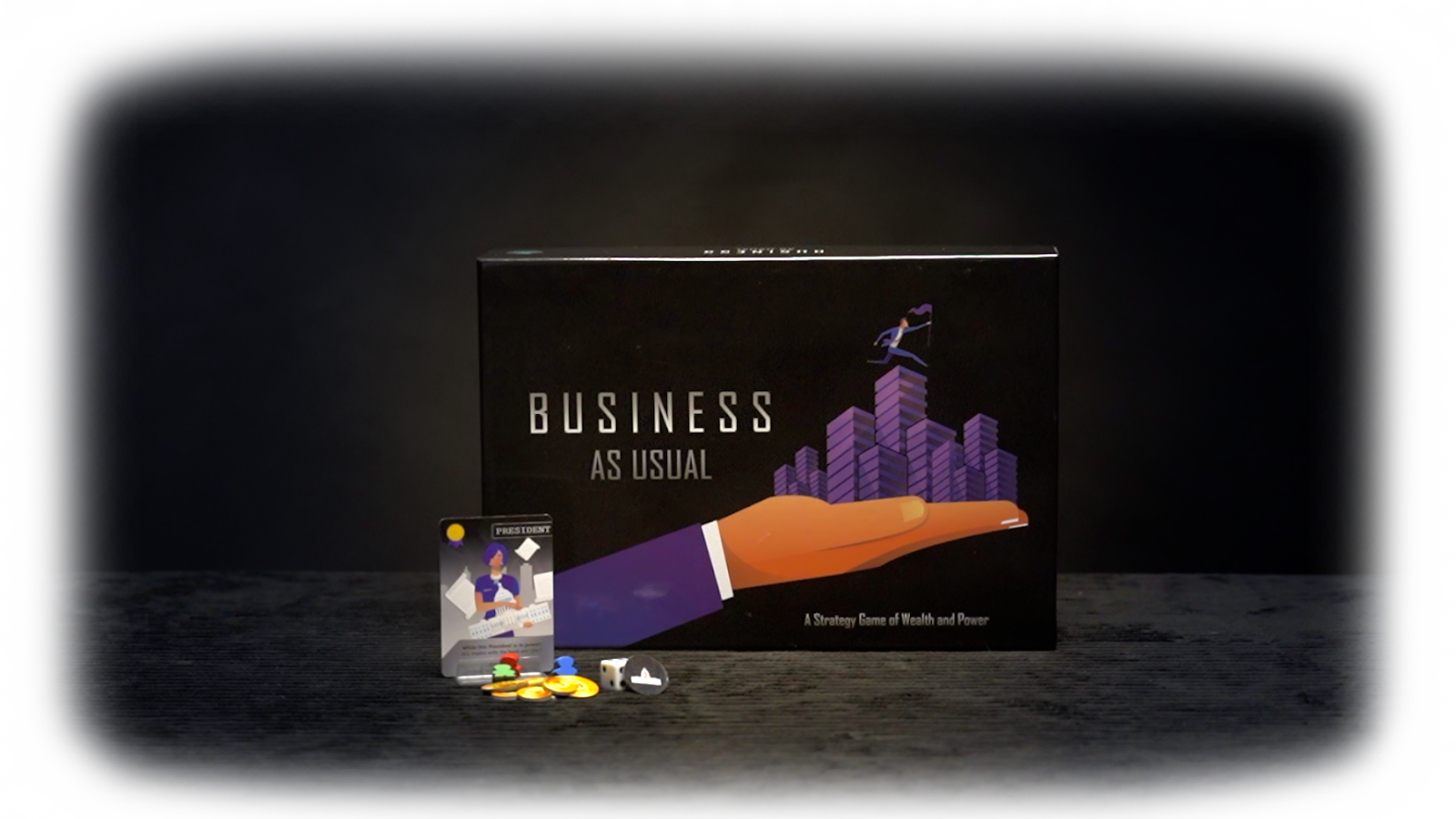 In addition, the game is all about using your opponents’ errors to your advantage, and crafting the right strategy to grow and expand an empire; to gain the respect of the island. It is designed for the players of age 14 and above, and it can be played between 3 to 4 players at a time.

www.kickstarter.com/projects/jeebsygames/business-as-usual and backers from around the world can become a part of this project by making pledges and donations. Moreover, the goal of this Kickstarter campaign is to raise a sum of CA$ 13,497 and the game creators are offering this game as a reward for the backers against their pledges. More details are available on the Kickstarter campaign page of the project. 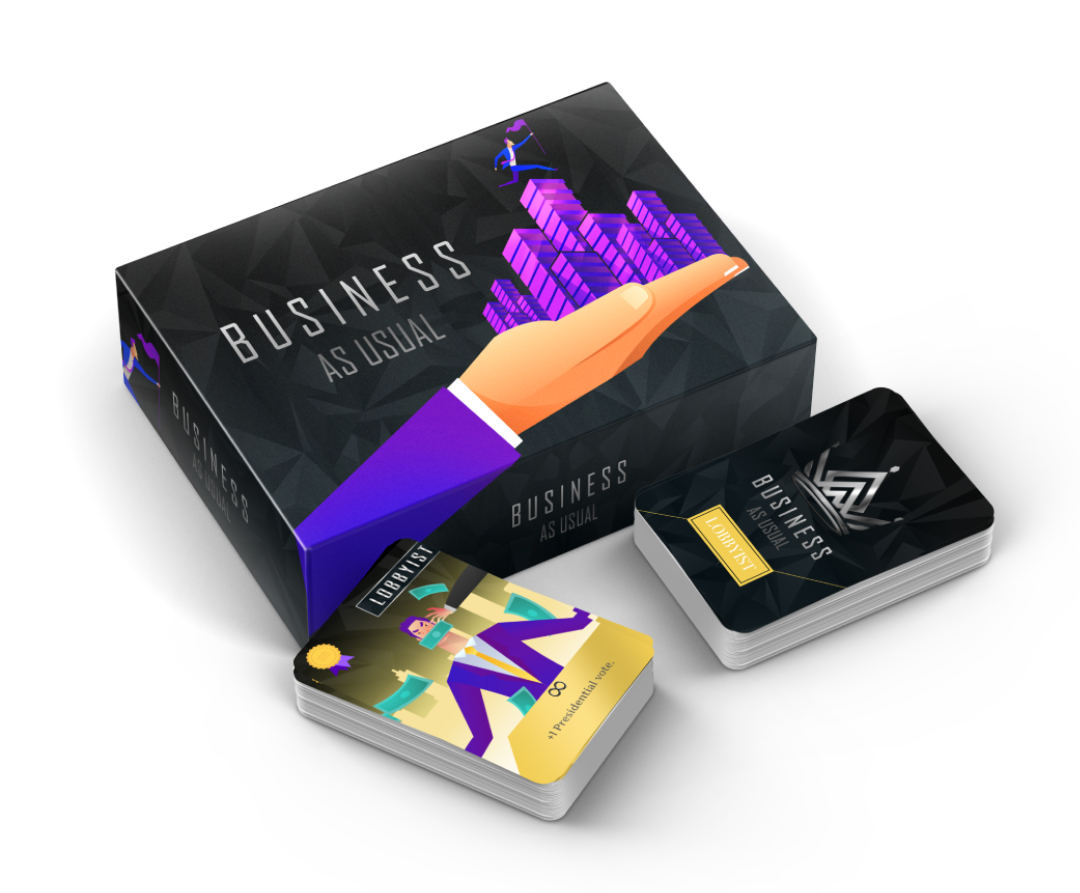 Jeebsy Games is a Canadian game development company that is known for creating unique gaming experiences for the players worldwide. The company has created an amazing new tabletop game for the players of age 14 and above, which takes strategic tabletop gaming to the next level.