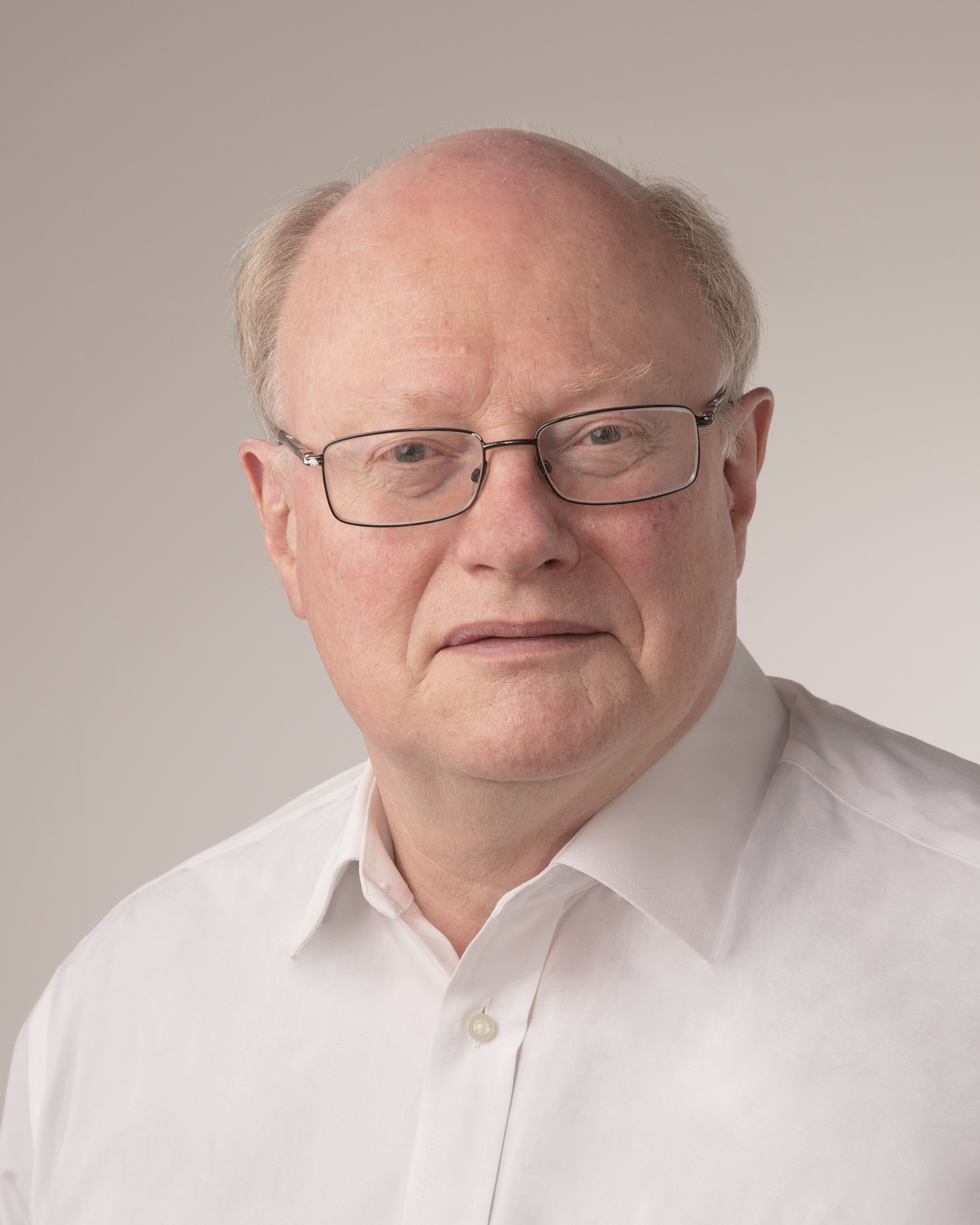 Elverson’s work explores the ruination of autocratic regimes in their quest for glory through warfare, reflected by the Tsarist regime’s fall in World War One, drawn from the memoirs of Boris Héroys

British author, John Elverson, has launched a new website preceding the release of his impressive and historically accurate masterpiece titled To Serve the Russian Empire. The book explores the ruination of autocratic regimes in their quest for glory through warfare, highlighted by the fall of the Tsarist regime in World War One as reflected by the memoirs of Boris Vladimirovich Héroys, which Elverson discovered during his research into his family history.

While comparing and contrasting the experiences of his grandfather on the Western Front with that of Boris Vladimirovich against Germany’s Eastern Front, John Elverson became deeply fascinated by Boris’s detailed accounting of Russia’s final days as an imperialist state.

“I thought that I could make do with translating a paragraph here and there from Boris’ memoirs,” said Elverson. “As I got better at the process, I found his story fascinating, a unique history from the last days of Imperial Russia, leading me on to fill in all the gaps, greatly encouraged by Claude and Alexander, Boris’ grandsons.”

Filled with historically verifiable accounts, To Serve the Russian Empire is best described as the self-portrait of Boris Héroys’s eventful journey through life in the Tsarist era. Schooled at two prestigious boarding schools in St Petersburg, Boris was chosen as one of two chamber pages to Princess Alix at her wedding to Tsar Nicholas II. Following his commissioning into the elite Egersky Life Guards Regiment, Boris began keeping a detailed memoir of regimental life, vividly describing his experiences at the officers’ mess on Ruzovskaya Street, guard duty at the Winter Palace, and Anichkov Palace, the Peter and Paul Fortress and at the Tsar’s coronation in Moscow, Military maneuvers at Krasnoe Selo, and life in fashionable St Petersburg.

According to the records, Boris graduated from General Staff Academy in 1904 and was awarded the General Leontiev Prize for his thesis on strategy. The book then takes readers on a journey to the Far East, where they get front-row seats peering into the soldier’s life as a junior staff officer in the war against Japan. Following Russia’s defeat, Boris describes his provincial posting to a divisional HQ in Kiev before being invited to teach tactics at St Petersburg’s General Staff Academy. Boris described his career in his memoirs himself against the backdrop of the First World War, from the successful Galician campaign to the disastrous retreat and eventual stalemate after the Kerensky Offensive and the Bolshevik takeover.

To learn more about this book and how to get a copy, please visit the newly launched website or reach out to John Elverson via the contact info below.

John Elverson is a British author born in Kenya to a British Army Officer during the final years of the British Empire. Educated at Cheltenham College and Reading University where he studied agriculture, John worked for the Commonwealth Development Corporation on their cattle ranch in Botswana’s Kalahari Desert before joining a London software company developing business applications. The dexterous individual set up and ran his own software company for a while, and then left to join the GE Caledonian—the Scottish arm of GE Aircraft Engines. Today, John Elverson is retired and living in Scotland, where he spends his time making stoneware and porcelain pots, in addition to researching his family history.