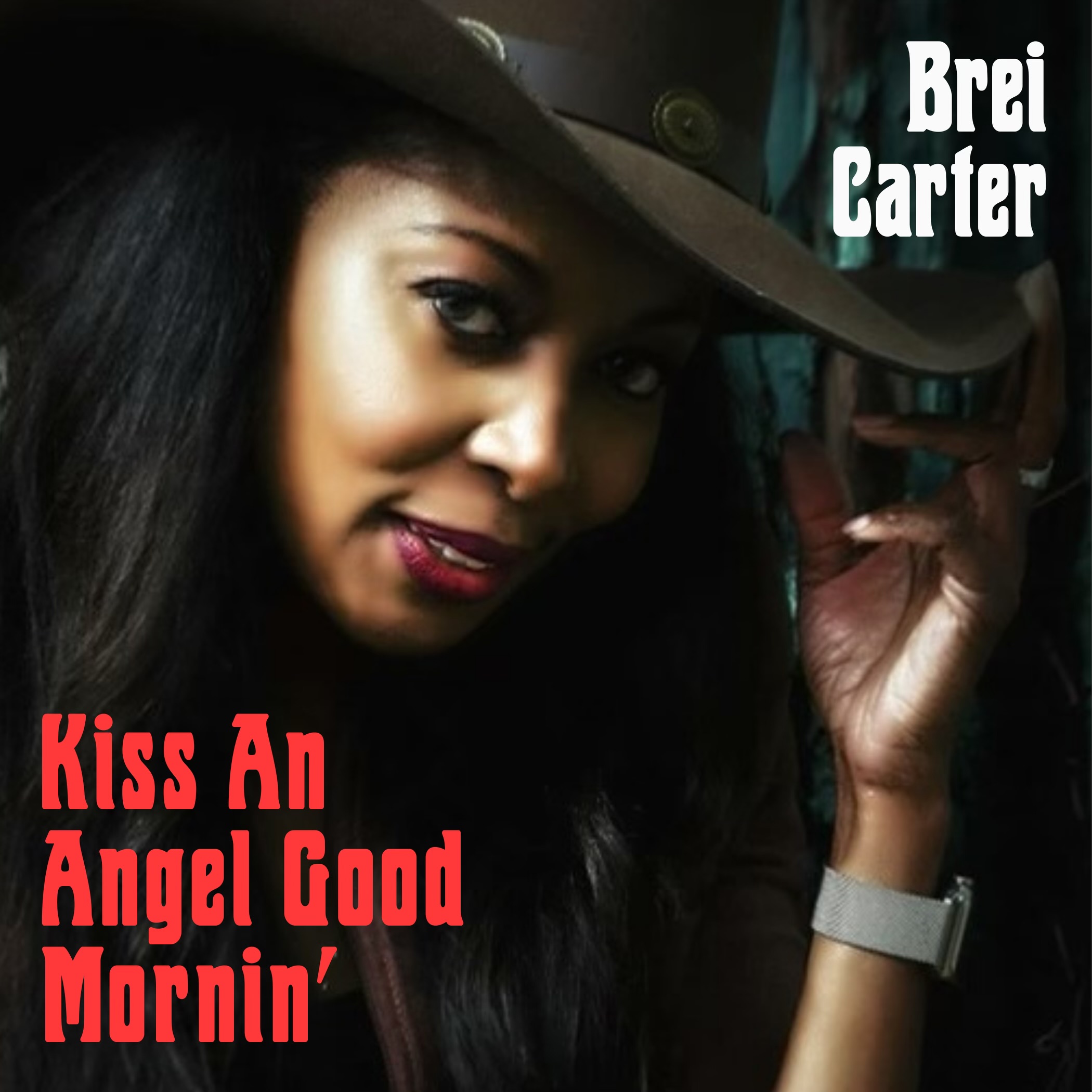 Brei Carter is the country music star that the world has been searching for, a passionate and determined artist who has a powerful voice and message to back it up.

“Kiss an Angel Good Morning” was originally released in October 1971 as the first single from the album “Charley Pride Sings Heart Songs.” It was his eighth song to reach Number One on the country charts, as was also Pride’s only single to reach the Top 40 on the Pop Charts, and also went into the Top 10 of the Adult Contemporary Charts. The song spent four months on the pop chart, longer than any of his other hits. It became Charley Pride’s signature song.

Pride is also one of only three Black performers to be inducted into the Grand Ole Opry, and he was ushered into the Country Music Hall of Fame in 2000. In November, he earned the Willie Nelson Lifetime Achievement Award from the Country Music Association, shortly before his passing.

“Growing up my daddy use to sing Mr. Charley Pride’s songs. “Kiss An Angel Good Morning” was one that I’ll never forget. I just had to do a cover because those were such fond memories of my dad growing up. My dreams since my father went to be with the Lord years ago that He’d be so proud of me in Heaven. Also, I was so excited that I wanted to get it recorded and out there that Mr. Pride himself would love my rendition of his hit song that we would someday sing it together. Instead he’s now in Heaven with my dad singing those good ole country tunes.” -Brei Carter

The official website for Brei Carter may be found at https://www.breicarter.com