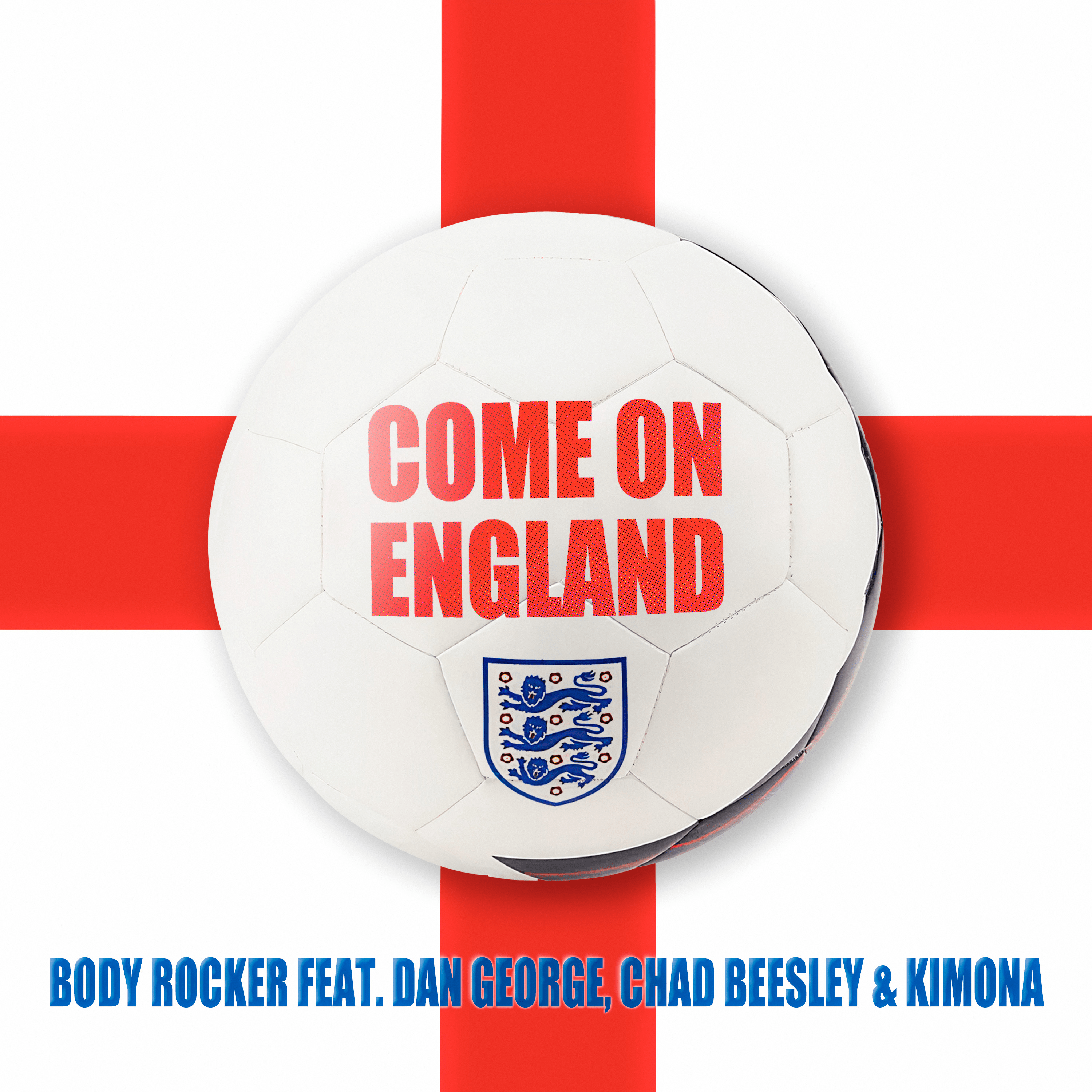 Body Rocker believes that the song “come on England” will help motivate the England national football team to bring back home the cup in the Euro’s 2024.

Executive Producer Body Rocker says, “I think with the fans chanting the song come on England in the stadium, It will give a great energy buzz to the Men and Women England football team, in each of their games. They will not let in many goals and they will be scoring plenty of goals.”

With the help of Dan George, Chad Beesley, and Kimona, executive producer Body Rocker, a recent signee of Body Rocker Records, has created a new and inspiring England Anthem that came out on Friday 26th October 2022, marking the 159th anniversary of England’s Football Association (FA).

Described as an amazing release, this track is aimed at motivating England’s national football team and its fans heading into all their games. The short and sweet song is filled with meaningful words that will get the fans going from the very first chord. The infectious vibe of the song is not only catchy but also helps bring fans together in support of England’s national team.

The team at Body Rocker Records is anticipating a big reception to the new anthem in the competition, and they’re on track to do so given the numbers the song has already garnered since its release.

The Beat London 103.6 FM has added the song “come on England” to their A list and has shown massive support for the new England football anthem, paving the way for the other TV and radio stations in the UK and worldwide.