Bluu J started his career in 2018 with the help of Andre Jackson (CEO of Kamdre Entertainment). He is born and raised in East Saint Louis Illinois. He moved to Chicago to pursue his career in acting. When Bluu J was younger, he always wanted to act but I never thought about doing it because there were very little resources in his town and not enough connections.

Time went on, He graduated from East Saint Louis High School and went to South Western Illinois College to study architecture and design. He love to draw the inside of buildings and different layouts. One year later Andre Jackson which is now Bluu J King’s  manager reached out to him and got him casted in his first stage play.

Andre also introduced Bluu J to Marcus Robinson an Chicago news media photographer. Bluu J took all kinds of amazing pictures and decided to make Marcus his personal photographer. After Marcus seen the stage play and seen how great of an actor Bluu J is, he decided to put him in the new paper and online media news.

Bluu J started to do background work and got featured in some well known tv shows. While doing that, he made connections with different people and started networking all over. He was in short films, independent films and student films. He knew he needed to build his resume, so he took acting classes and is now signed while continuing to perfect his craft.

Bluu J started making content as his career began to grow with many blessings and opportunities. He has an awesome Tik Tok profile that showcases his different style of dancing and acting. He collaborates with many different content creators as well.

His YouTube page is growing by the day as he shows the world his creative side. He enjoys making videos for his friends and family and also his fans. He loves comedy and agrees 100% on the saying “Laughter is the best medicine”, so smile.

This video went viral, People around the world was happy to see a Chicago native Kanye West back in his city to stand for what is right. They video also made it to the shade room.

Bluu J says he looks forward to making boss moves in the industry like his roles models. Will Smith, Martin Lawrence, Tariji P Henson’s and Denzel Washington. He will be directing, writing, producing, and editing his own films as well as Tyler Perry soon. 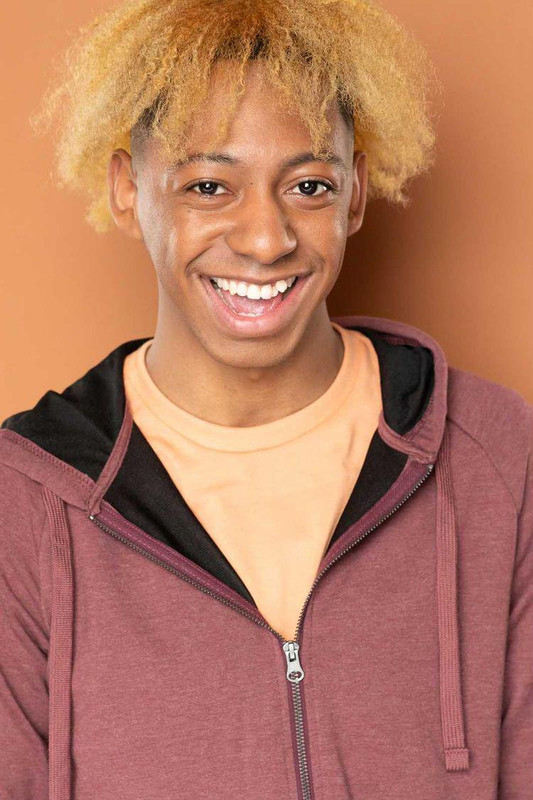