BLUEVER, a unique peripheral that can turn any desktop or laptop static monitor into an interactive touchscreen display with extra functionality, has already raised over $100,000 Kickstarter Campaign for BLUEVER Hello X2. 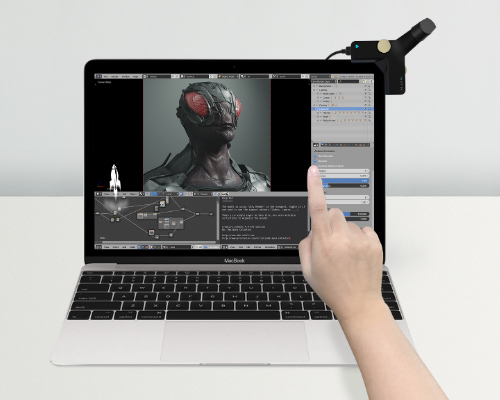 Based out of San Gabriel, California, BLUEVER began their Kickstarter Campaign on August 10th with their goal being $5,000 and they are currently 2052% above their initial goal. The campaign was a success getting 364% funded within 24 hours with 1,133 backers and so far an average daily pledge of about $4,105 and average of $91 pledge per backer.

The campaign is still ongoing until September 24th, 2020.

With the massive advancement in technology, there are now touchscreen laptops and monitors that exist in the market. However, advancements can also lead to a drastic increase in price. This is why BLUEVER wanted to create a unique easy-to-mount and simple-to-use peripheral that can be used on any standard desktop and laptop monitor to instantly transform it into an interactive touchscreen with extra functionality.

It comes in one size and suits screens from 10 inches up to 27 inches and up to 1.1 inches in screen thickness. It can be used for basically anything; drawing directly on the screen, creating presentations easily, delivering interactive presentations, playing games, scrolling the web, etc. While some touchscreens do not seem to recognize movement if bare skin is not directly on it, Hello X2 can be used even if the user is using gloves.

Hello X2 brings touch to people’s screens by projecting an invisible laser field over them which is why everything is accurate. It can be taken on and off the screen and takes only one minute to set up. 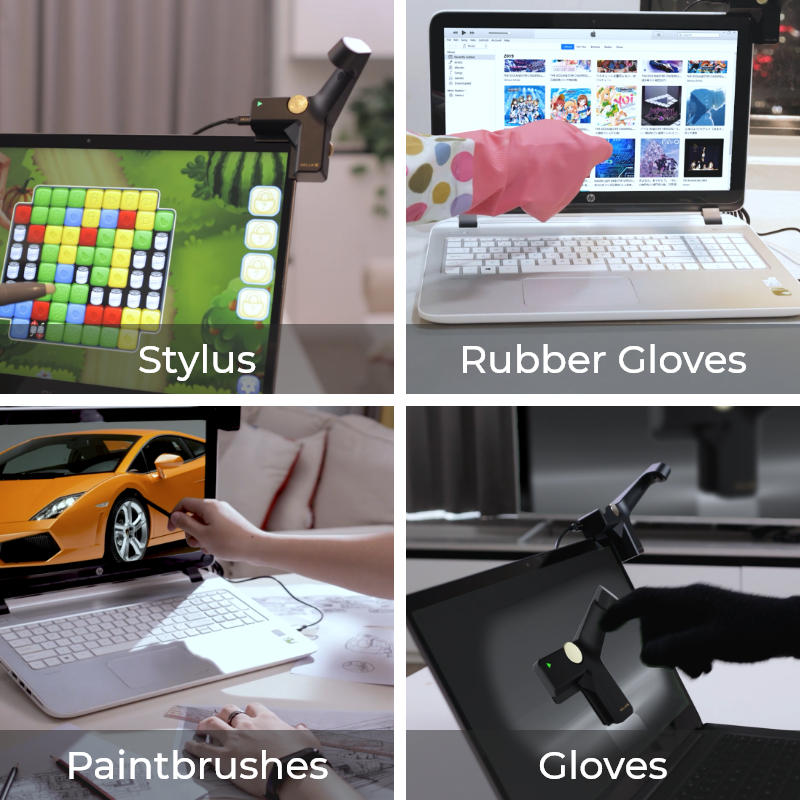 For people who support their Kickstarter Campaign, the rewards given are quite significant. If they were to pledge $69 or more, they will receive a BLUEVER Hello X2, a calibrator, a silicon grip, a screw-on clip, a USB power cable, and a manual. It is a great deal because once the products are out in the market, they will retail at $99.99, which is a 31% discount versus the retail price.

So, for those people that like to browse tech news, zealous about electronic devices, and are interested in backing this product and want to get good deals with their early bird specials can click here to check out their Kickstarter Campaign.