Blow Montana aka Blow Da CEO of CMC Entertainment Group is announcing his 2023 campaign. He just did his feature role in “Hood Figures”. It was just released on Tubi. Also will be releasing his Starring film “Perfect Timing” on Tubi late February! Blow Montana has 4 new feature films on the works for this year. 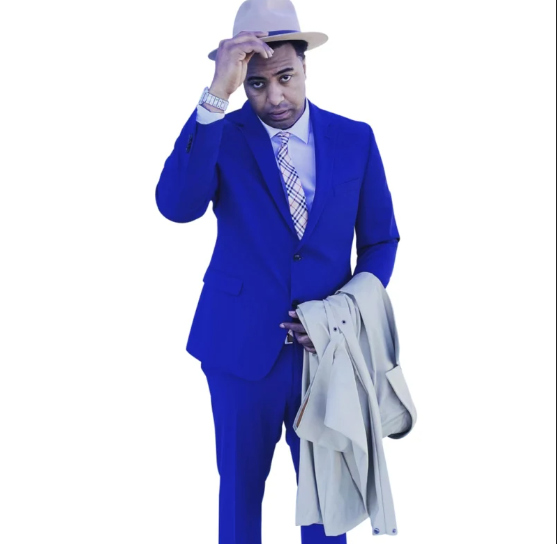 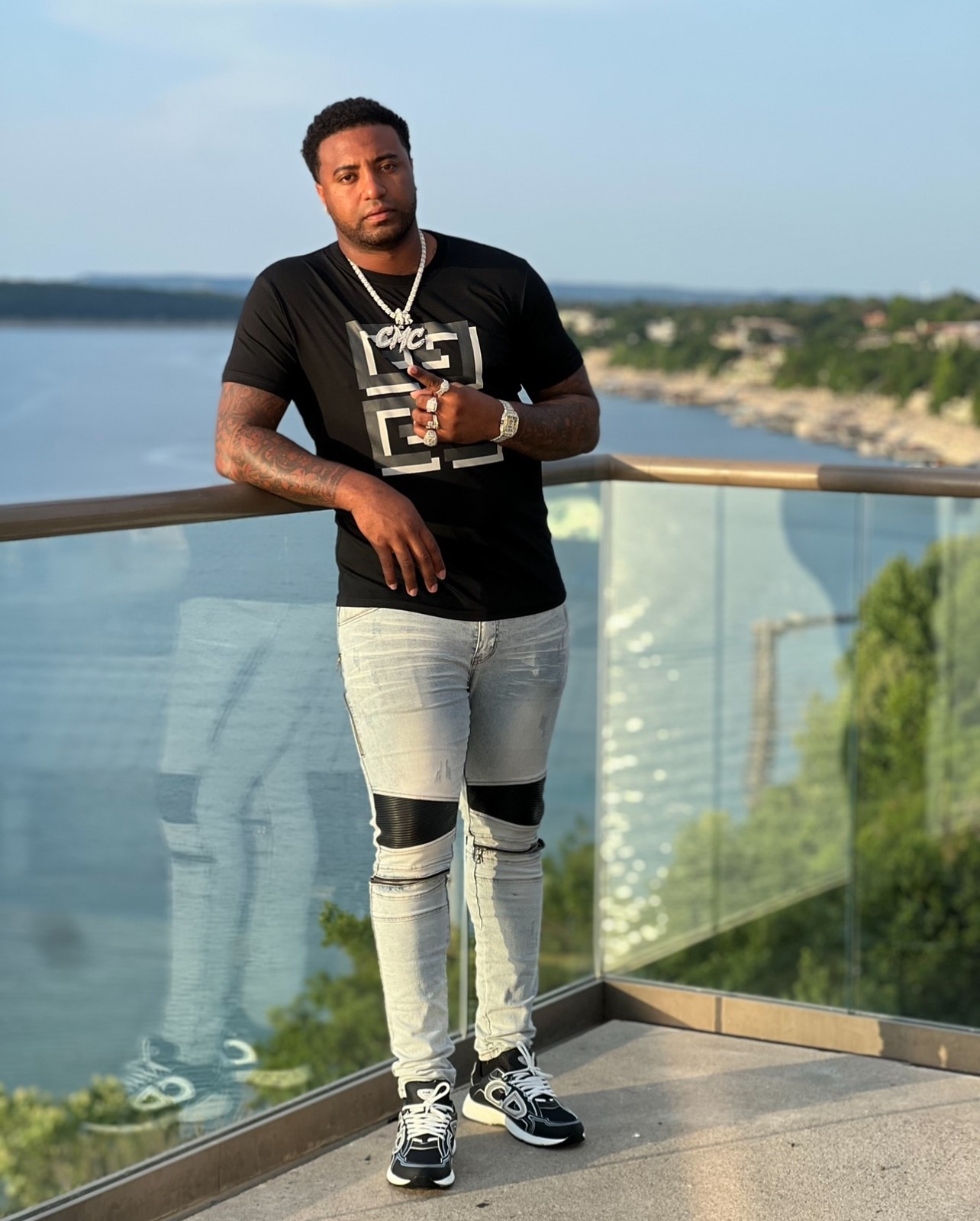 His brand CMC, stands for “CHANCES MAKE CHAMPIONS”. Blow Montana also has his own energy drink called ”TRAP JUICE ENERGY DRINK” which was rated one of the best in the south.