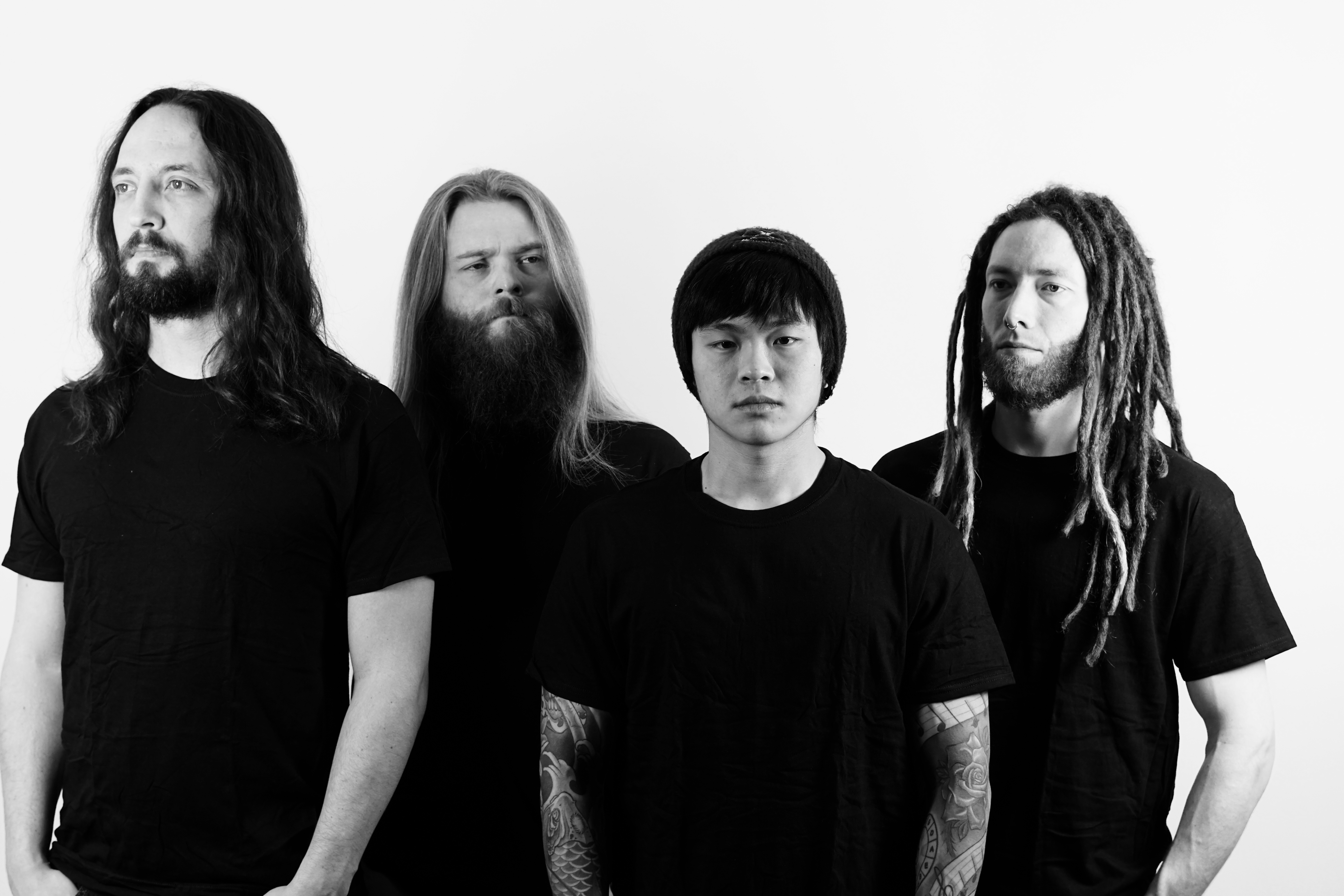 The release is a cover of the Alannah Myles classic ‘Black Velvet’, written by Chris Ward as an homage to Elvis Presley, and will be released on the anniversary of his passing 43 years ago.

When asked why they chose to cover the song, lead vocalist Steve Plantz simply states, “I honestly just heard it on the radio and sang along to it while I was driving. Just felt really good to sing and I’ve always liked the song”. He goes on to explain further, “Since we usually have a spring tour, we clearly had nothing going on with the Covid #$%, but we also didn’t have enough material to start recording the next album, so we thought, ‘hey!  Let’s do a video and release that cover!”

The band had hit the studio with engineer Anthony Sharkey in late 2019, and cut the track over a bottle of whiskey, but didn’t have any plans on releasing it until now.

Accompanying the Anthony Skarkey produced single, is a slick video by Raymond Knight (see preview below), which features the band rocking out in a barn out in the countryside.

The single follows the 2018 release of their second album Under The Mountain: II and can be found on all your favorite music distribution platforms.