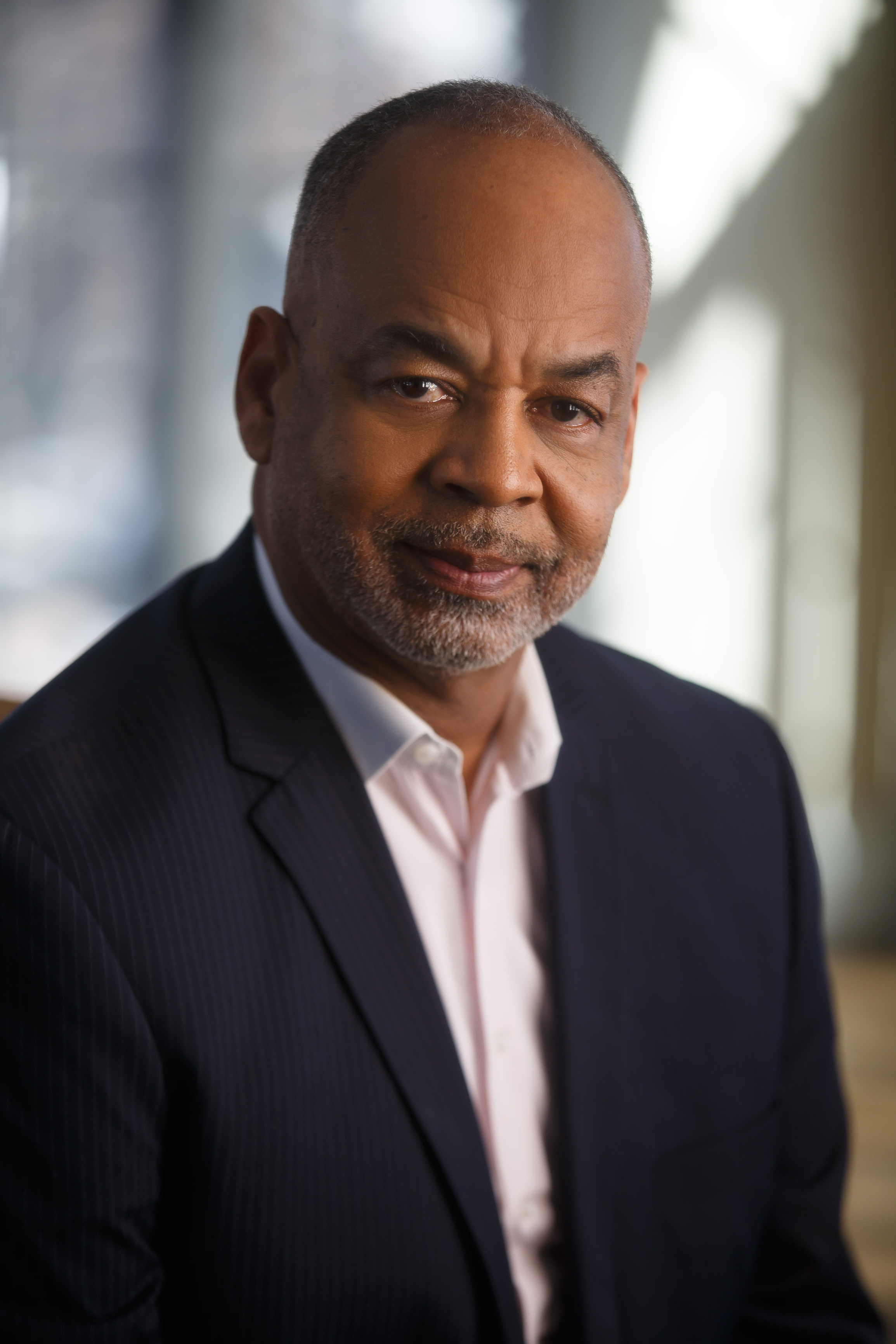 2018 was a disappointing year for tax filers who were expecting refunds. According to the IRS, refunds dropped an average of 8 percent from 2017; which, considering that the annual cost of living increase is only 2 percent, means many black taxpayers did not fare as well as they had expected.

The Trump administration removed exemption deductions and non-reimbursable expense deductions. Taxes were capped at $10,000 on Schedule A itemized deductions and charitable deductions were decreased by 3.4 percent decrease.

Tax reforms are notorious for failing to offer any significant benefit to middle-class black Americans and 2018 was a prime example. Many black households who are already living with financial stress saw increases in owed taxes, and many who were counting on tax refunds to pay off bills were hit hard by the changes in the tax code.

Aside from the change in deductions, a seemingly small but significant change was implemented that hurts a large percentage of the black community: a decrease in withholding. This meant that the IRS took less out of each paycheck. On the surface, that seemed favorable since people would get more take-home pay: seemingly an economic boost to middle-income black households already on a strict budget. Instead, this change presented an important challenge. It was not widely publicized, and since most people do not scrutinize their paychecks when it comes to withholding, many overlooked the slight increase in take-home pay. But at the end of the year, when they were expecting their usual refund – which is for many a de facto savings strategy – they were dismayed to find their refunds slashed, or even eliminated.

According to a Gallup poll, 46 percent of Americans disapproved of the changes the Trump administration made to the tax code because even though the changes reduced the amounts owed, the changes were unevenly distributed among income brackets.

Only a tiny percentage of the black community will benefit from the new tax code. In general, the new structure is damaging to the black community. The uneven distribution of tax breaks and tax burdens creates a huge disparity that hurts black families who can least afford an additional tax burden, and it only perpetuates the centuries-old income disparity between the races.

Marlon Jackson, founder of Black Tax Office says, “2018 surprised a lot of people. You have not heard the last about this tax season. These changes hurt a lot of people. Join the black tax offices so we can have a united front on issues that affect our community. There are things we can do. Go to blacktaxoffices.com.”

Taxpayers are encouraged to look closely at their withholding and adjust it if they want to receive a refund in 2020. Other strategies include increasing retirement plan contributions, exploring tax credits, and seeking help from a qualified tax preparer to best prepare for April 15, 2020.