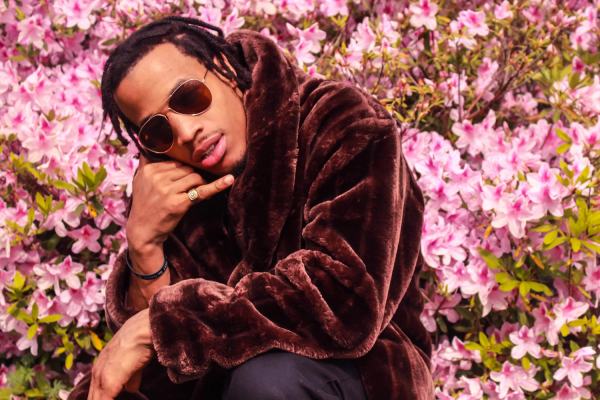 Bknott is a talented new artist originally from Birmingham, Alabama. Bknott’s music is unique in so many ways. His unique storytelling patterns and twisted beats make his music truly standout in a genre dominated by commercial AutoTune and Trap sounds. Once you get the gist of his music, you won’t be able to keep yourself away from the captivating sounds that he creates. With his latest release, Bknott does just that.

After the success of his hit single “Ambrosia”, released in 2019, Bknott has decided to take over 2020 as well. With his latest release “No Maybach”, he has ignited a spark within his listeners from all over the world. “No Maybach” was recently released on July 2, 2020 accompanied by a music video directed by RardyRad. “No Maybach” is a high energy-filled track that captures the truth behind what artists and creators really have to go through in order to capture their dreams. The vibe of the song takes Bknott’s music and artistry to the next level. Bknott has captured the essence of today’s music in his latest track, which most rappers and artists rarely incorporate in their music these days.

Telling about his upcoming projects, Bknott says, “The story behind my next project goes in even deeper into reality. I am working on a concept follow up album to my first Mixtape, “Preaching from the Cosmos”. In “Preaching for the Cosmos 2” you are immersed in a galactic outer space journey of a preacher, who is, as the title says, preaching from the Cosmos. My goal is to get the audience to look within themselves for the answers they seek about life, happiness, and the world.”

Having started his career as an audio engineer, Bknott’s love for recording and creating music pushed him to take the route of becoming an artist. Eventually, this passion led him to make a full-time career out of music.

Stay tuned to Bknott for his upcoming project “Preaching from the Cosmos 2″. Listen to the single “No Maybach” now on Spotify.com & on all streaming platforms.