Music is a way to express our feelings, stories, and emotions in the world. Some people even consider music cathartic because it gives you an escape from our outside world. Special artists know how to put emotions into words and then those words onto the tune. 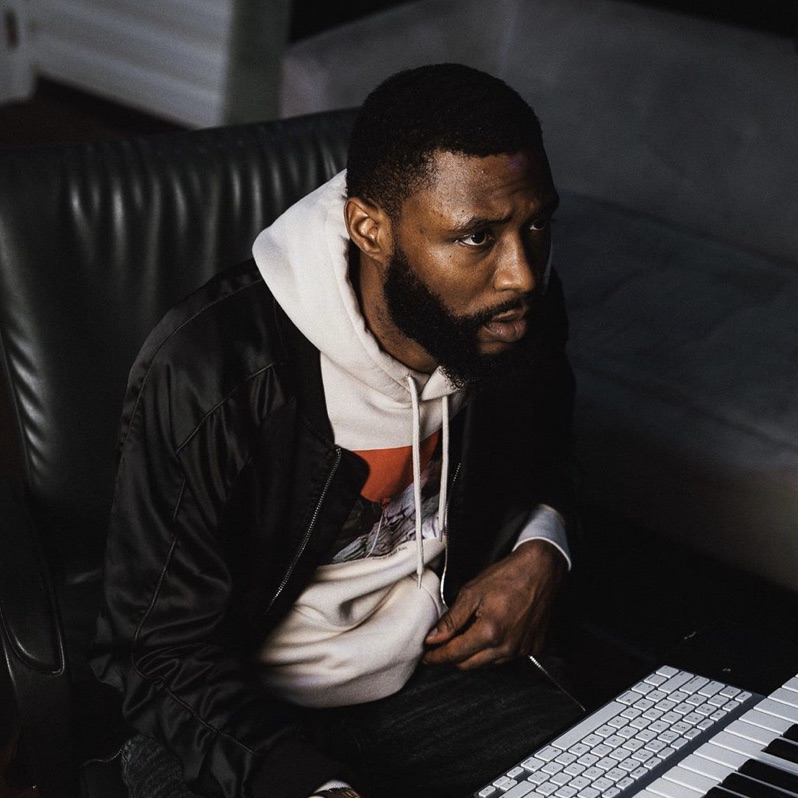 One such talented artist is BJR (BornJustRight) who has not only produced music for King Los, Ryan Leslie and others, but is also a singer who knows how to tell stories through music. 9th Wonder, Swizz Beatz, Trey Songz, Mark Ronson, and Timbaland directly influence BJR’s music and his creative mindset. He has produced for over a hundred artists in the DMV “District-Columbia: Maryland: Virginia” and has so much more to do in his career.

The dynamic producer is in redemption mode’ after I’m 2018 he decided to take a look back at his journey and focus on expressing his gratitude towards whoever helped him. The singer learned the hardships of life and how to turn them into art at a very young age. To describe the complexities of emotions can be hard-hearted but BJR makes it look easy when listening to 19 self-produced tracks on the album “Growing Pains”.

With his latest album “City Boy Living”, BJR is voicing out his love for the Baltimore city; a place where he was not raised but has given credit to his growth. The album consists of 35 tracks; hip-hop, trap, and lo-fi tunes which are not only soothing to your soul but also helps one to understand the fact that how much an individual has to work to be the best in his/her field. Ryan Leslie; who is also a mentor to BJR, has helped him to develop an application that makes it easy for the other artist in his reach to develop into their respective brand

The producer-singer who is married with two kids, openly balances his professional and personal life all at once. When you’ve dedicated your life to music, there is no turning back; you tend to create art or music with whatever you have got.

Besides producing music; BJR has collaborated with Media Rhythm Institute, a focused education program designed using the media and art skills to promote confidence, faith in oneself, knowledge about business and social affairs, and planning out the future. MRI also helps in enhancing the academic reach of the children and make them ready for future prospects in whatever field they play.

The producer also has a clothing merger titled Canvas Cartel which is a black owned, state of the art clothing brand that speaks to artists from all mediums. The singer helps artists collaborate, cross market, sell, and promote their brands, products, and services.

BJR has gifted his city with an entire album to remember and is now focusing on receiving a Grammy nomination.

You can listen to his tracks now on all streaming platforms.