Black Swan Theory Is Out!

The trajectory of Music Artist Billy Craig has always been a rollercoaster. The six strings on his guitar have taken him across the USA, overseas, big stage, small stage, radio and TV! His musical creativity is emerging again in real time as he is set to release his sixth full length studio album! This October kick off date came with a forerunner. The energetic single “Let’s Get Along” is the lead off single for the album and it’s included on this fourteen track album along with three surprise cover songs.

An incredible listen, it’s a hybrid mix of Rock, Country, and Americana that crosses over to many listening audiences. Bottom line, he’s a singer songwriter but his heart beats as a serious guitarist. This album definitely has that rock edge and feel that you’d expect from Billy as an artist and player. As a departure, he has also included three cover songs that he has always wanted to produce and perform. Classic tunes reimagined but still with the flavor of the original. The Guitar Man written by David Gates-Bread, These Days written by Jackson Browne, and Flying Turkey Trot, his tribute to one of his guitar heroes, the late Gary Richrath formerly of REO Speedwagon.

“I wish I could say that it’s releasing post-pandemic but I’m happy to be launching it now. The name of the album and even some of the lyrical content represent the current climate somewhat. I’m excited to let it go this year with the hopes of gaining traction and momentum into the 2022 concert season.”

Billy Craig has enjoyed a long history navigating the music industry through extensive live performance, studio work and a lifetime of heart and passion. Gigging professionally started in the eighth grade, he has continuously performed for many years since. From a 28 piece big jazz band to rock bands performing at nightclubs to major concert venues and festivals as far as Tivoli in Copenhagen Denmark. Opening for such acts as country music star John Michael Montgomery and legendary rock artists Eric Burdon, Boston, and Ted Nugent, Blackfoot, Henry Lee Summer to name a few.

His guitar work and music has been on radio through national radio jingles, regular airplay as a solo artist around the USA and major rock radio, regionally, on WLLZ, WRIF, WCSX in Detroit all the way to Sacramento California. Also of note is his guitar work for Grammy nominated The Rosary Tapes, a multiple album recording project known worldwide.

In addition, he has been the touring lead guitarist for legendary rock band Brownsville Station since 2010. Charting several songs, Brownsville Station had a smash hit at # 3 on the Billboard Hot 100 with Smokin’ In The Boys Room and has enjoyed an enviable concert schedule of shows with the greatest bands of classic Rock and Roll.

As a solo artist, Billy has released multiple solo albums with airplay in the states and overseas. Currently having a dual existence as an artist releasing his new album while launching the brand new record label Rock Island Records. The imprint based out of

Detroit is looking to ramp up as the premier label in the Midwest and the Rust Belt.

“Writing and producing my own music has been an incredible experience but starting a brand new record label feels like the natural next step and it has been so exciting,” explains Mr. Craig. “It’s the fruition of a lot of work since the beginning of this year.”

“The lead off single “Let’s Get Along” is an upbeat fun song with an endearing message and we’re so excited to roll this album out, he’s a great artist that should be heard worldwide,” says Frankie Williams, Rock Island Records label head.

Billy Craig Black Swan Theory is quite an album coming from quite an music artist.

“This album breaks through and shows Billy at his best yet.” – Eric Rhoads, RADIO INK

“I remember liking his songs in the past but this is the Apple of them all. Lyrics are just phenomenal and he should be very proud of his great work. I really really celebrate his creativity and his commitment to getting this project done, it’s awesome congratulations.” – Jim Robinson, JMR Talent

“Billy Craig’s Black Swan Theory is a collection of songs that you should make time for, as Billy delivers a variety of smooth songs. Jackson Browne would love his covers. Like many of the great singer songwriter styled albums the music is easy on the ear. Everyone should consider adding this album to their collection.” – Bernard Overly, SRRocks.com Legends Of Rock

GO TO THE ALBUM 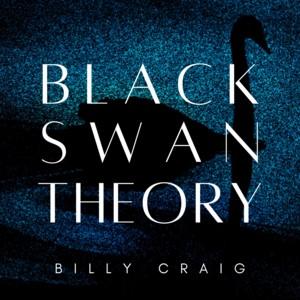 The new single “Let’s Get Along”

GO TO THE SINGLE 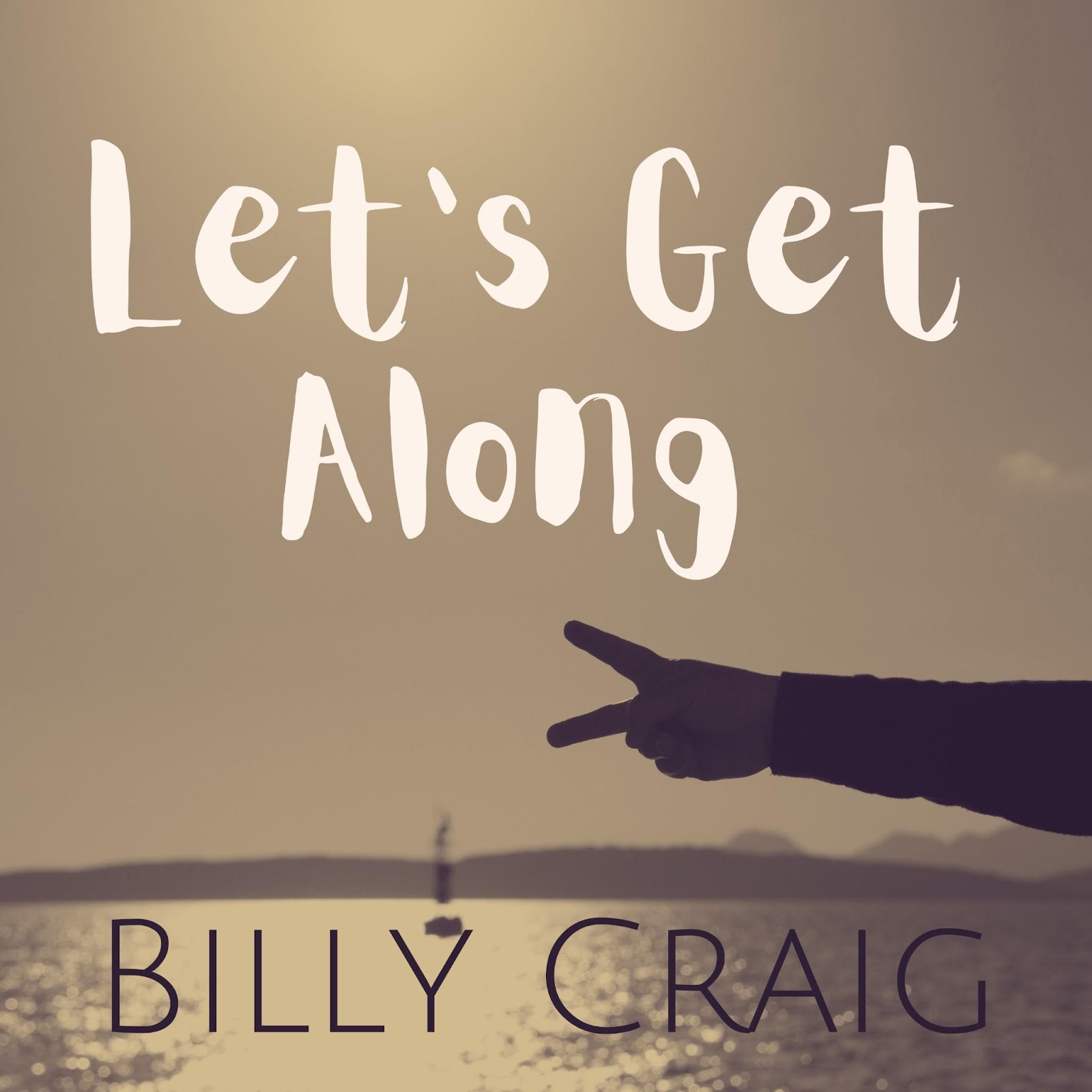 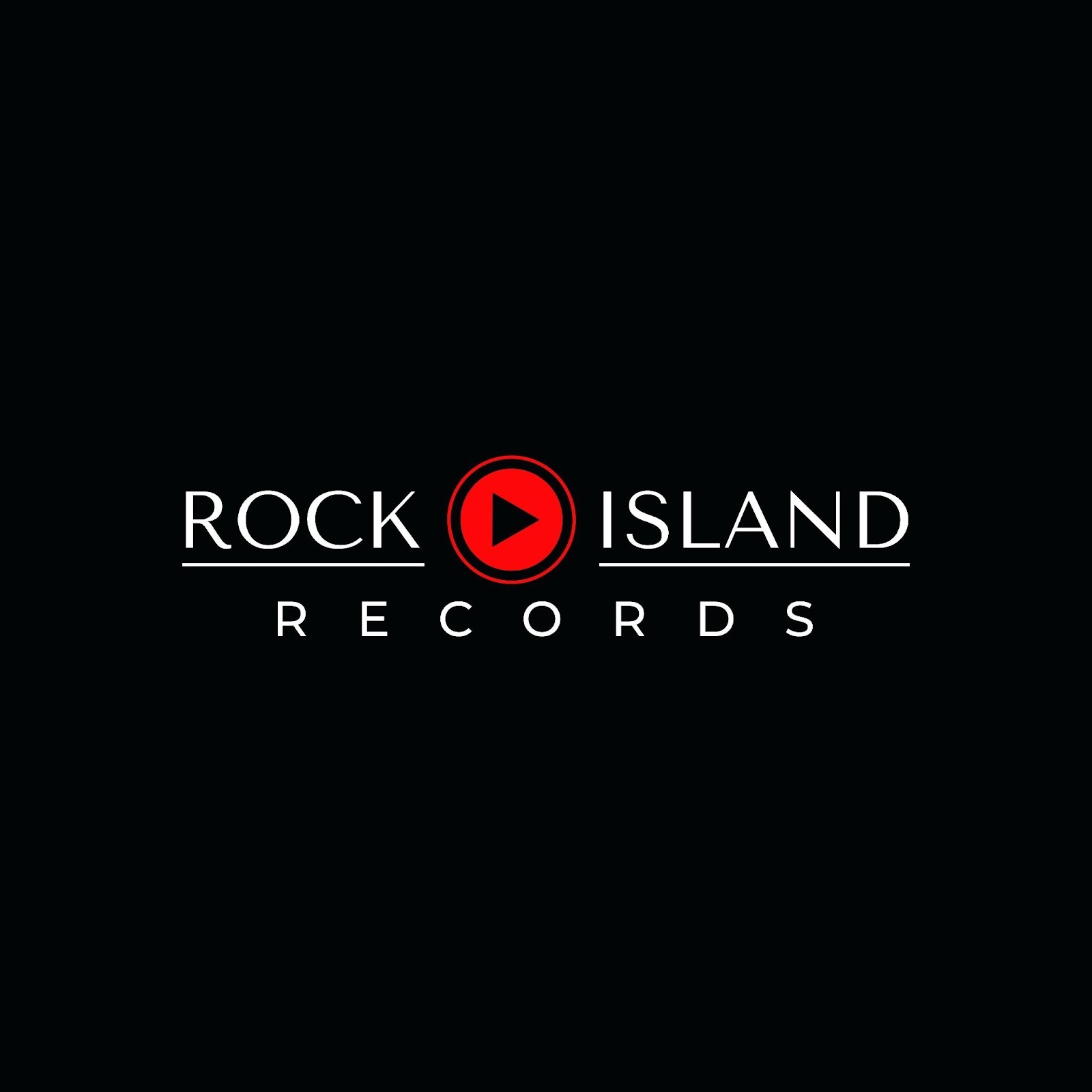