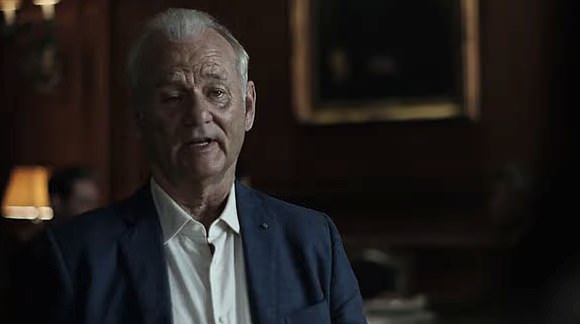 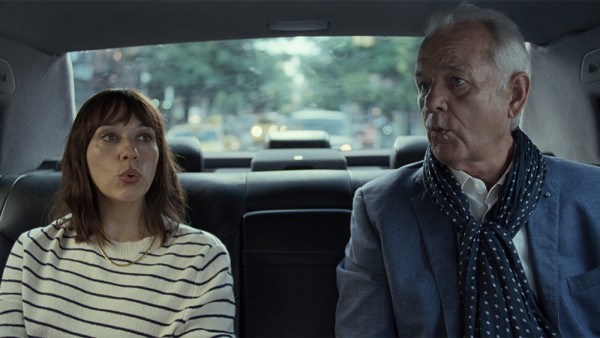 Photo: Rashida Jones and Bill Murray in Sofia Coppola’s “On The Rocks”. Released by the “hitmaker” company, A24. 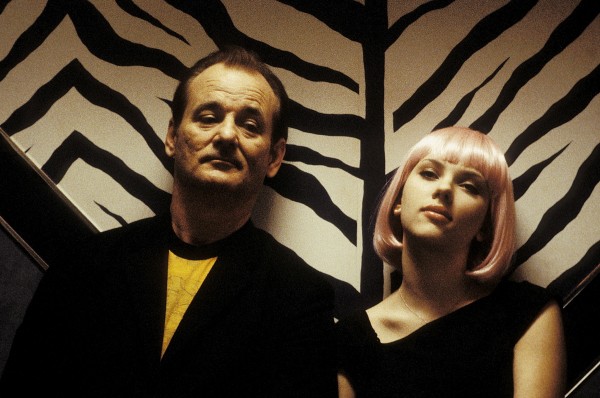 Now 17 years after that successful collaboration, Murray and Coppola have created another comedy-drama titled “On The Rocks” also written and directed by Ms. Coppola.

In “On The Rocks” Bill Murray plays the father of Rashida Jones. The father daughter duo begin to follow her husband all over New York City when she gets suspicious of his relationship with a new co-worker.

The trailer begins with Bill’s character Felix meeting up with daughter Laura (played by Rashida). It is very exciting to see this new collaboration between magnificent actor Bill Murray and Award winning director Sofia Coppola.

Movies are in the blood of the Coppola family, with legendary directors and actors that have left their mark of the consciousness of the Earth spanning 2 centuries. Francis Ford Coppola directed some of the greatest classic films of all time, “The Godfather”, “Apocalypse Now”, “Peggy Sue Got Married,” and on. 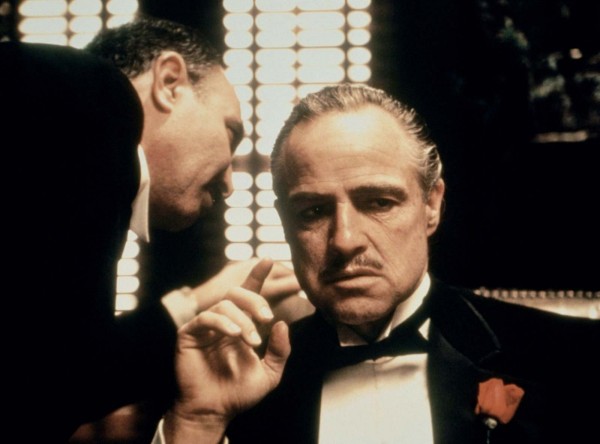 Coppola’s sister, Talia Shire played in “The Godfather” and co-starred in “Rocky”. 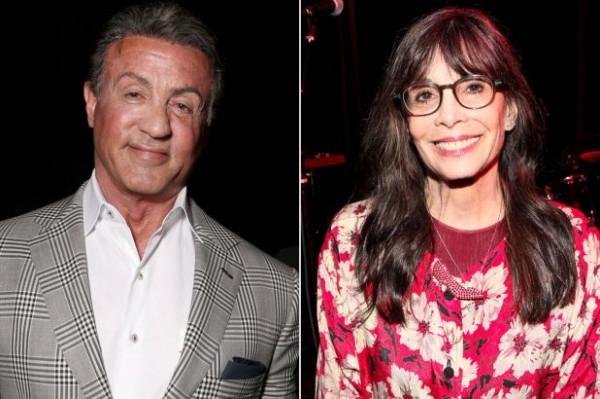 Nicolas Cage, Francis Ford Coppola’s nephew starred in many world class movies through his extensive career. Highlights include “Face Off”, “Kick-Ass”, “Spider-Man: Into The Spider-Verse”, “Ghost Rider: Spirit of Vengeance” and “Leaving Las Vegas” for which he won the Academy Award for Best Actor. 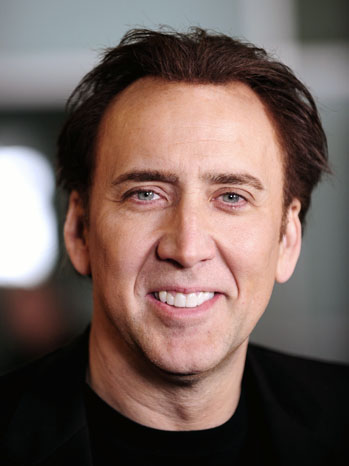 Cage’s son Weston Cage Coppola is a multilingual master martial artist and brilliant actor known for “D-Day: Battle of Omaha Beach”, “Drive Angry”, “Joe” and “Lord of War” who is making his mark with a new generation of movies. 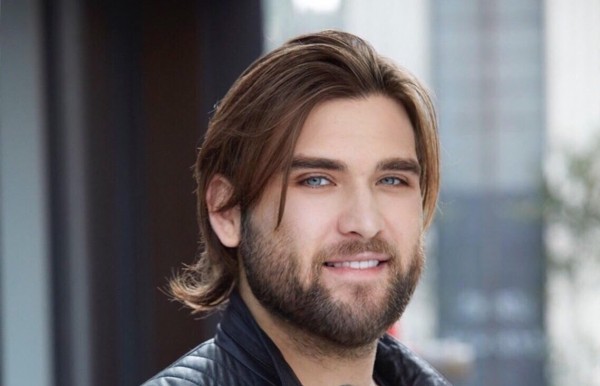 Sofia Coppola wrote and directed “Lost In Translation” for which she won an Oscar for Best Original Screenplay, “The Beguiled”, “The Bling Ring”, “Marie Antoinette” and “The Virgin Suicides” among others. 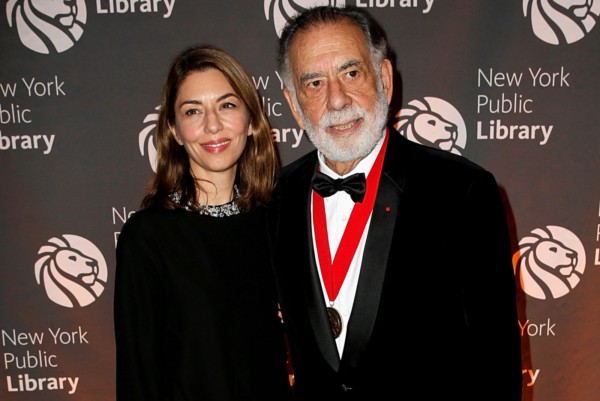 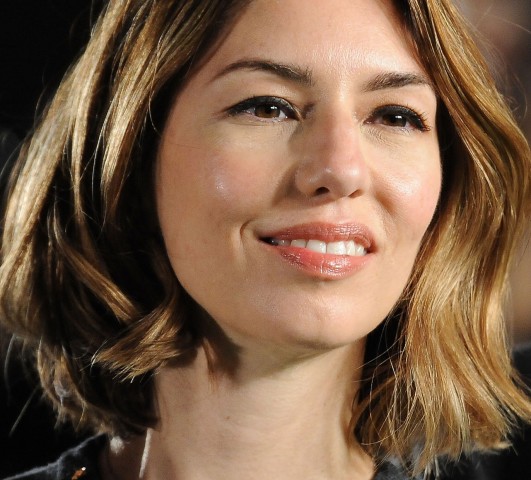 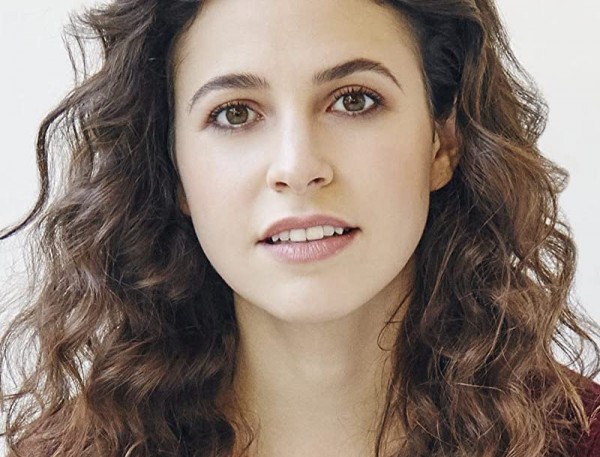 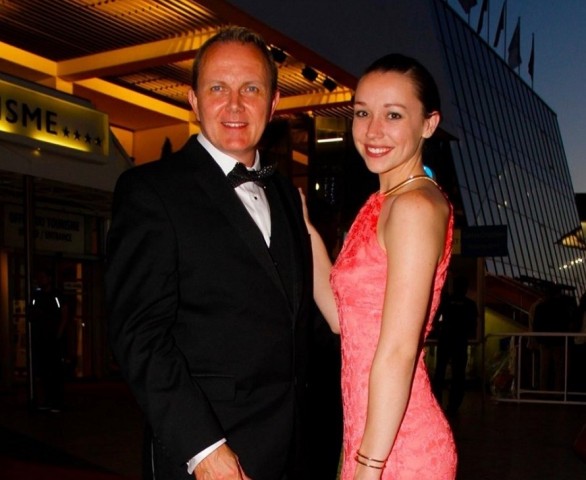 Above: Director Timothy Hines at the Cannes Film Festival with “10 Days in a Madhouse” star Caroline Barry. Hines directed Natasha Coppola-Shalom in the hit Amazon Prime series “Chrome The Series”.

The new Bill Murray Sofia Coppola collaboration is a welcome movie and a most needed comedy in challenging times for humanity! If the world needs anything right now, it needs a good laugh. And the Murray/Coppola collaboration will undoubtedly bring perspective and insights in confusing times.