Being late for work, class, an important meeting or a friends’ party happens now and then. It is often caused by serious traffic congestion, bad weather or dysfunctional transport on the halfway. However, it will never happen to the riders of Fosjoas V6 electric unicycle.

You may be late for work, class and even worse, for important meetings, as the heavy traffic in rush hours, bad weather condition or an unexpected event that car breaks down on the halfway and so on.

Meanwhile, many transports, like private car, public bus, bicycle and motorcycle, can’t avoid those factors, but it doesn’t mean that no other transports can make it. However, there is a brand-new transport that avoids those factors effectively and ensures arriving on time to the hilt. Its name is Fosjoas V6 electric scooter. 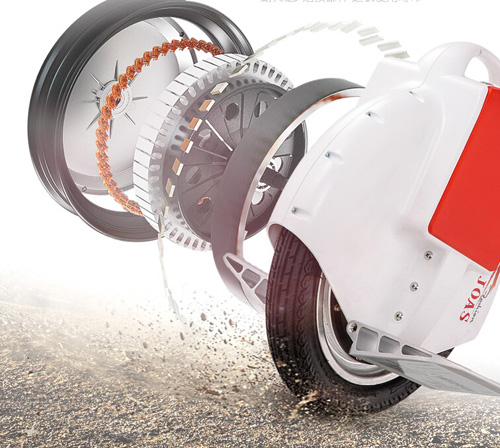 Compared with other Fosjoas self-balancing electric scooters, V6 is small in figure and light in weight, which paves the way for smoothly weaving in rush hours and is also easy-to-carry. During the rush hours, many vehicles are slowly moving on the roads, while Fosjoas V6 electric self-balancing unicycle can normally run among them. Therefore, the traffic jam can’t stop its speedy paces. When running into elevator or stairs, riders can carry it by hand or put it in bag conveniently. 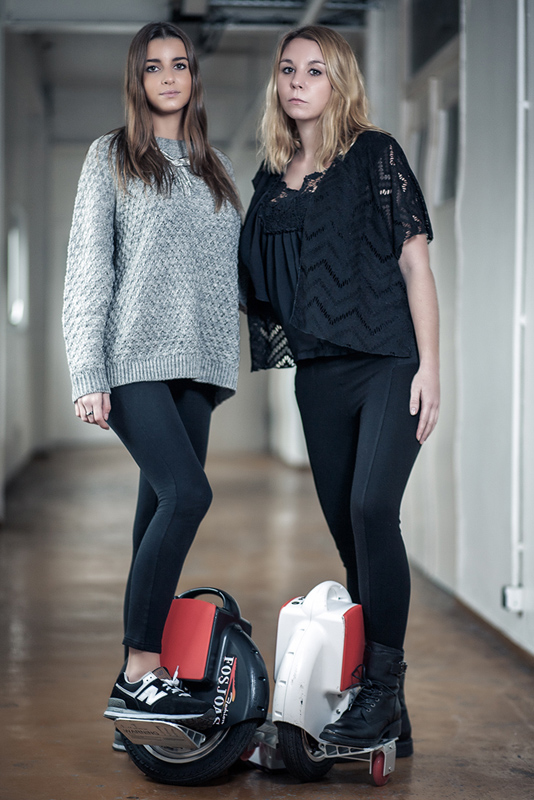 Easy-to-ride model is another advantage, especially for those people who choose Fosjoas V6 mini self-balancing scooter as the commuting transport. For one thing, they don’t need to fear to be deducted salary because of being late any more. For another, it can save much valuable time for people. Besides the transport for daily travels, Fosjoas V6is also widely used as an exercise equipment for many people, especially young boys, girls, and even some retired elderly people.

Based on unique single-wheeled design, the four limbs, all muscles and backbone will be fully exercised during the riding process. Then, young people become stronger and the elderly people are more flexible. Riders not only can get to company on time and start to work in vigorous energy, but also return home earlier than before so as to have more time to share with family with the accompany of Fosjoas V6 lightweight electric scooter.