Dr Divya Patidar Joshi Crowned as Queen of Galaxy I is an Indian model, social activist Actor, singer and winner of Mrs India my identity 2018. 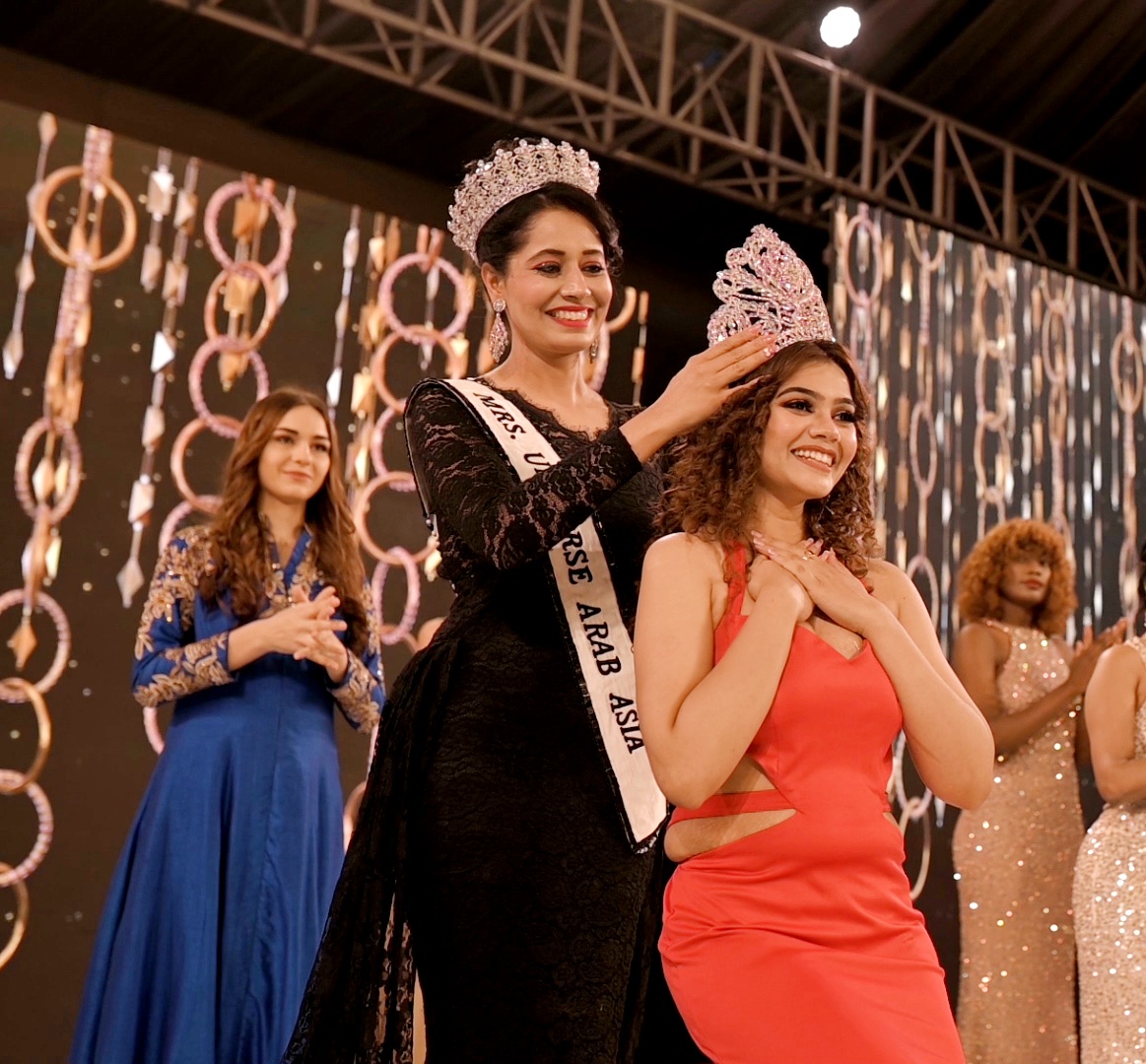 She is an IIM Indore Alumni Currently Serving as Vice President Operations at Spay India Pvt Ltd Mumbai Working For a Good Cause as the company primarily focuses on empowering the rural people and migrant population of the Indian economy with easy and accessible fintech services. 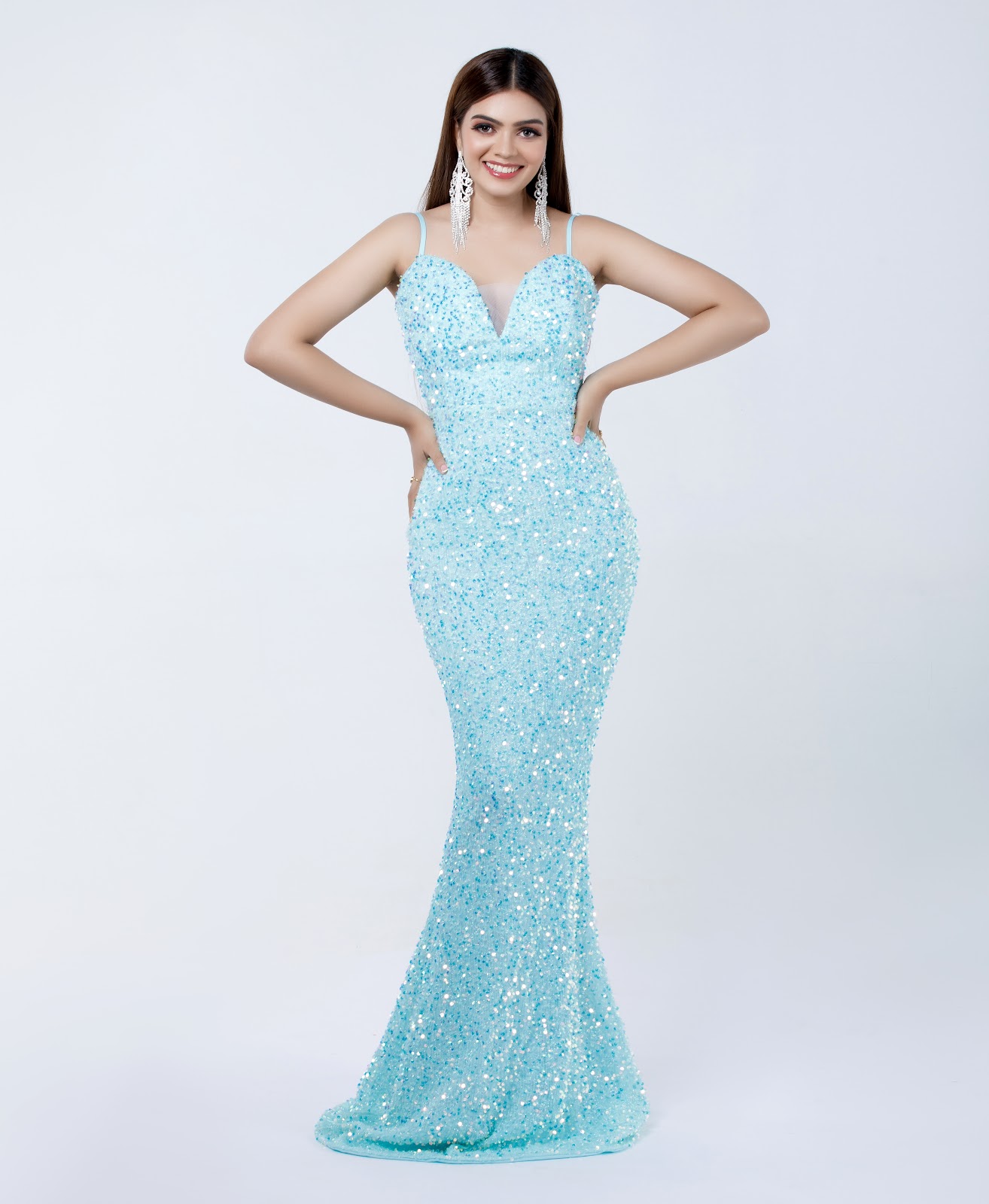 The participants were women from different parts of the world and represented their countries beautifully. Queen of Galaxy Pageant held at Goa was organised by Vibrant Concepts, an International leading Events and Pageant company based in India.

During the pageant there was a formal presentation round where all participants spoke about a global issue which required attention at the World Changemakers Conclave Where Divya Excelled. She is an ardent social activist ,a title holder of Mrs Eurasia 2019 also a philosophical doctorate in social service she has represented India internationally at Mrs Universe 2021 which was held in South Korea and Crowned as Mrs Universe Central Asia with Woman Mrs Universe Inspiration Award. 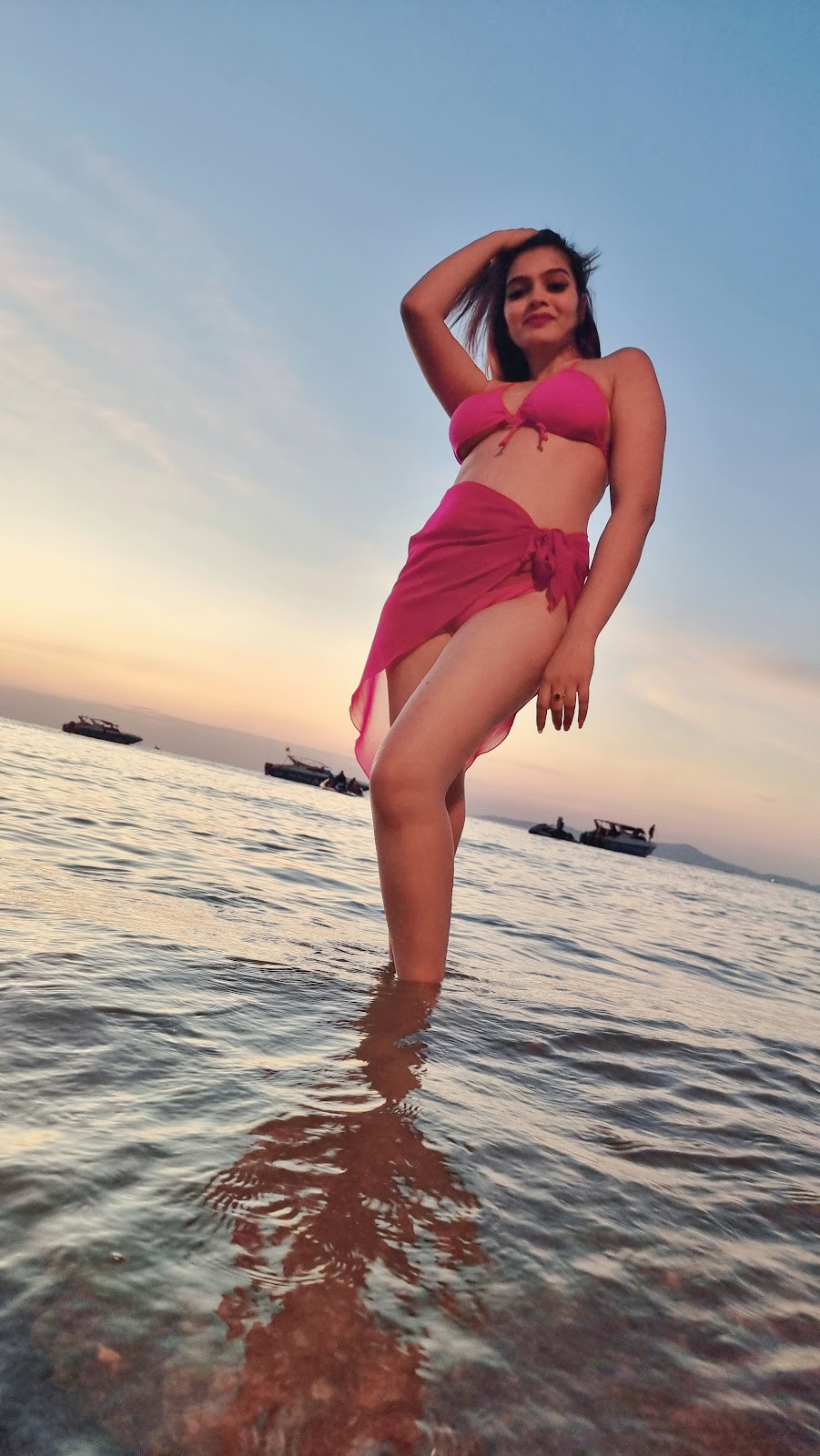 Divya is trained in Hindustani Shastriya sangeet, plays guitar, table tennis and she also knows sewing and stitching. She has been honoured by the former President of India Mrs Pratibha Devi Singh Patil, former Prime Minister of India Mr Manmohan Singh, former Vice President of India Dr Hamid Ansari, Chief minister of Madhya Pradesh Shri Shivraj Singh Chauhan for her outstanding achievement in national service scheme she then continued her journey for the Welfare of the society against menstrual taboo’s awareness programs and girl child education empowering future for the development of country she adopted 11 villages making them rise in the concerned area she has also motivated and inspired women and children through her campaign she has endorsed many brands along with Reliance Jewels, Reliance Fresh, she has been the brand ambassador of swachh Bharat mission and has done many campaign for garbage management and plastic free City. 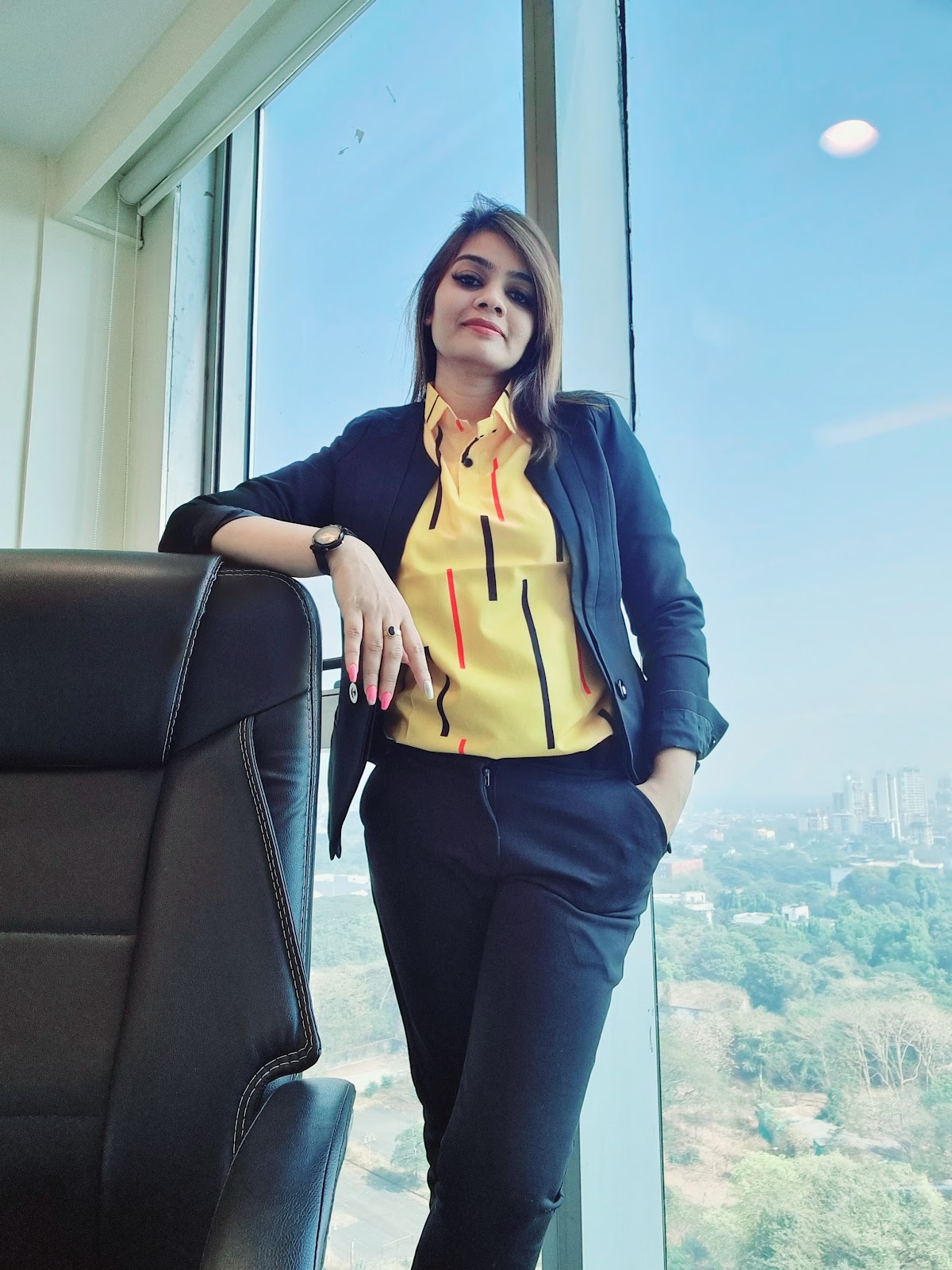 Being role model of many she inspired people to be passionate about their dreams she believes in integrity and says there is nothing wrong in being ambitious we must follow each and every path to full fill our dream until and unless you should not harm anybody she is also listed in the general knowledge questionnaire of many competitive books like MPPSC bank , Railways and clerical exams. She is Thankful to her Mother for her Successful Journey. 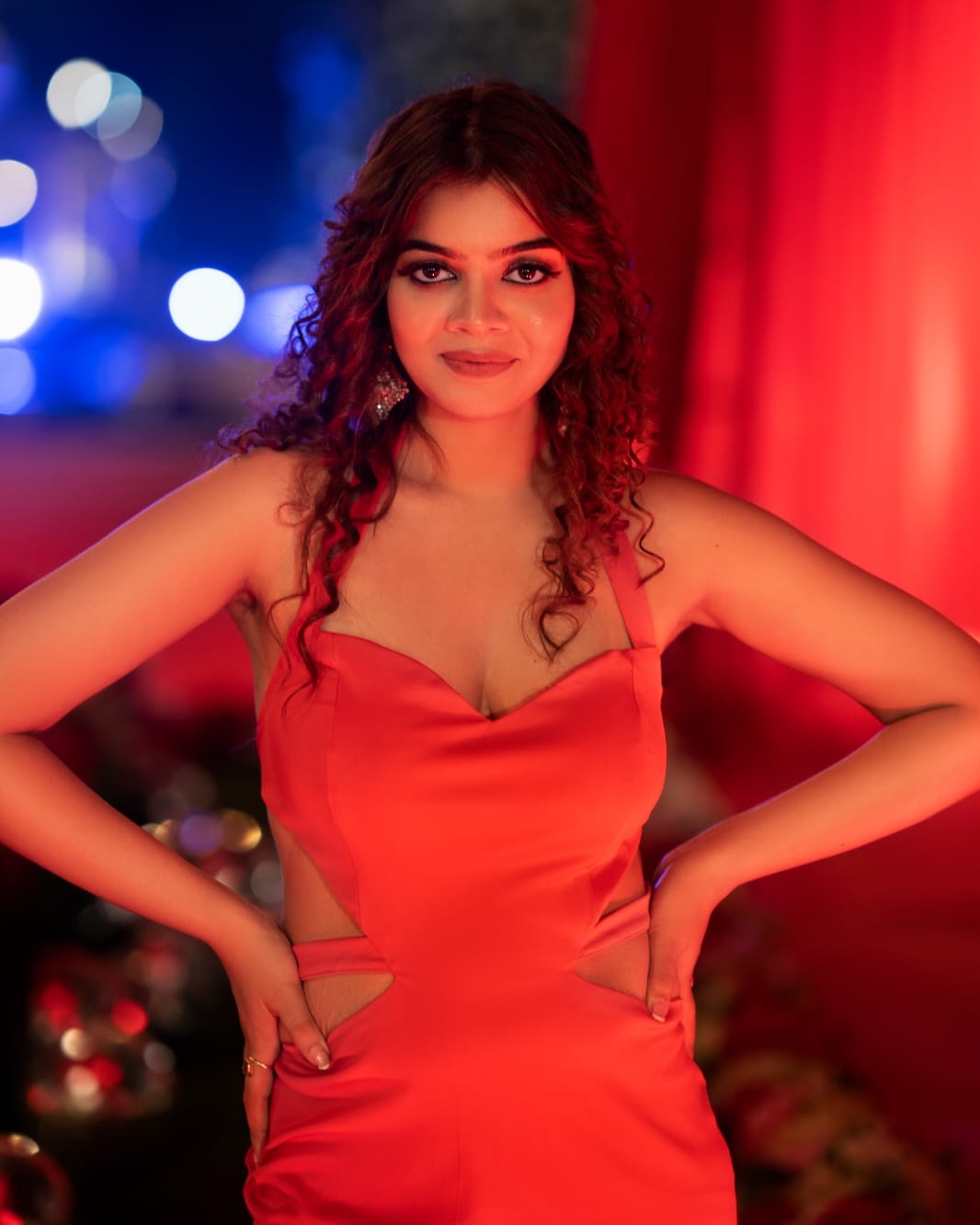 She Said I am Ready to Face Challenges and Grow More. She made efforts for her child become a world record holder in extraordinary memory at just the age of 2 years she then started a campaign and motivated her entire City Ratlam Become “City of world record holders” by Noble Book of World Records registered in United States of America, she is a believer of hope she states that one should never stop believing in hope because miracles happen everyday we have always held to the hope, the belief, the conviction that there is a better life, a better world Beyond The Horizon, hope can be a powerful force maybe there’s no actual magic in it but when you know what you hope for most and hold it like a light within you, you can make things happen almost like a magic.