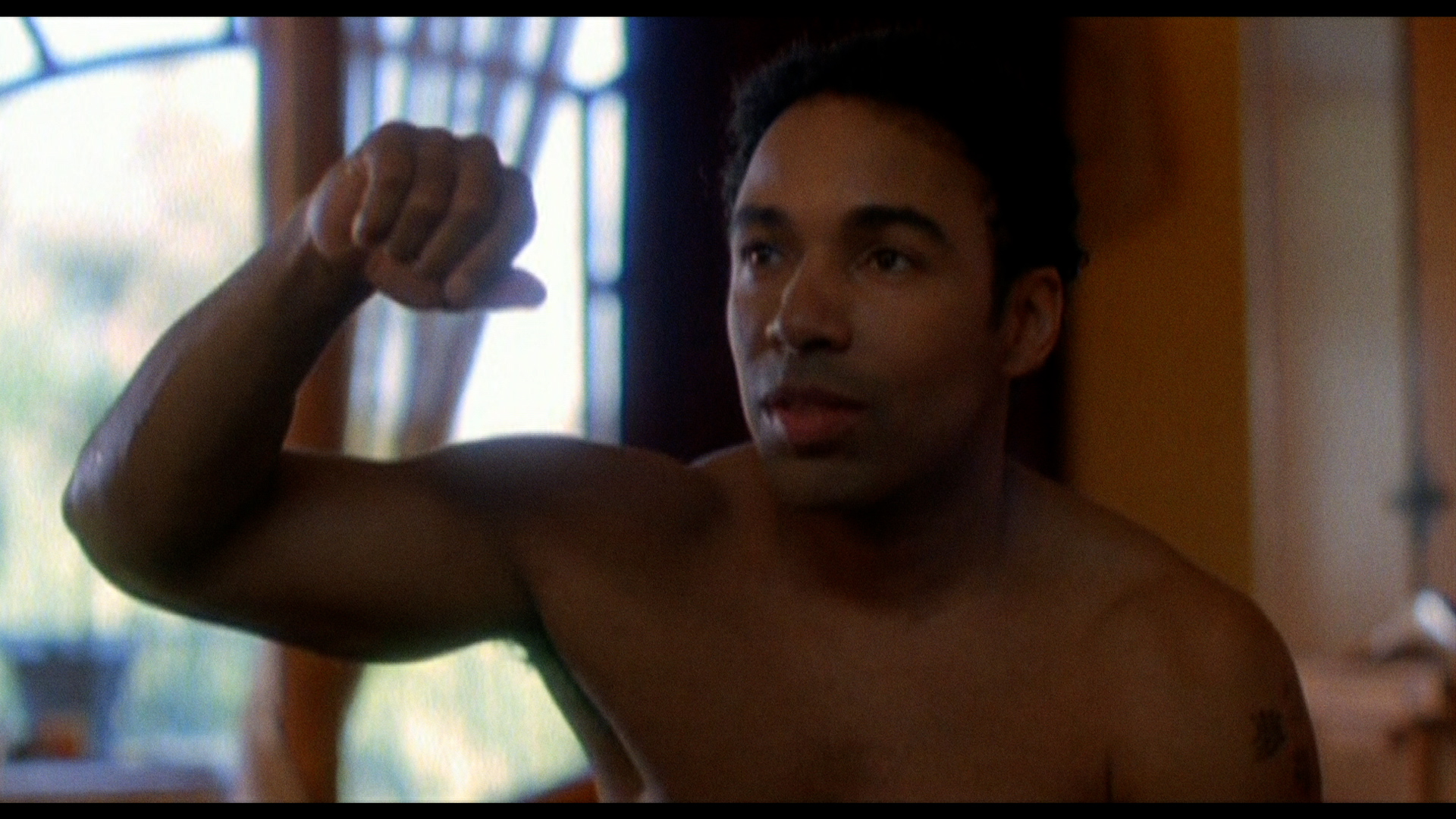 PLAYAS BALL // TRICOAST ENTERTAINMENT
When life gets this crazy, you can only make one play. 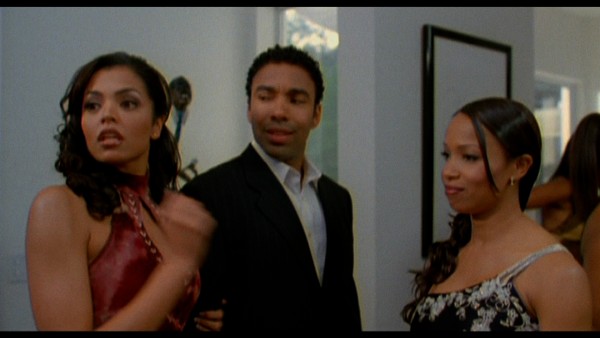 PLAYAS BALL follows a 27-year-old professional basketball player, Cedric Tinsel (Allen Payne), who is on the verge of signing a multimillion-dollar endorsement contract and proposing to his girlfriend Jill Hamlin (Chelsi Smith). But when a woman accuses him as the father of her child, Cedric finds his personal and professional life on the line, forced to expose the opportunistic “playas” in his circle. 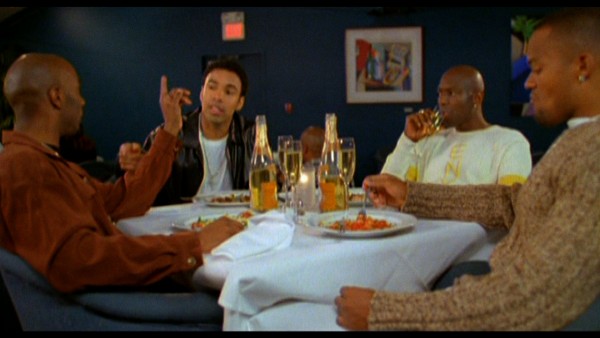 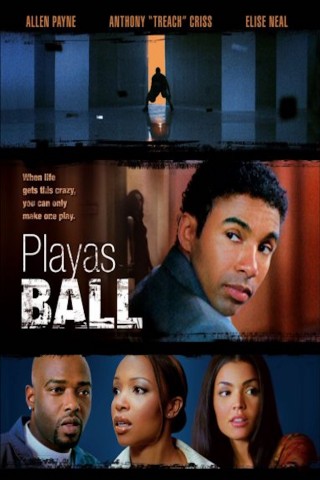