Fast-rising rapper, Base the Great, releases 3 new songs as he continues in his pursuit of disrupting the music industry 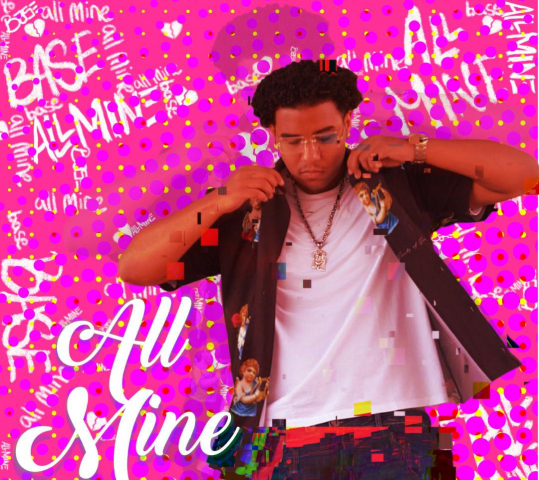 It is looking like the dawn of a new beginning in the music industry, especially in the rap genre, with the emergence of Brandon, popularly known as Base the Great. The young upcoming artist recently released 3 amazing singles that have been described as potential hits. The songs titled ”City Lights”, ”Enough” and ”I Need” show the creativity and ingenuity of Base the Great as he delivers thought-provoking yet entertaining lyrics on smashing beats.

The music industry has witnessed an influx of different categories of stakeholders, including music producers, record labels, and talented artists. Undoubtedly, the world of hip-hop has championed the evolution in the industry, with rap doing particularly well to set the tone in the global music market. The rap game has enjoyed the emergence of thousands of lyricists and poets over the years. Unfortunately, there seems to be a disconnect between the songs coming out of speakers and the true essence of rap. However, Base the Great looks ready to change this narrative, and his recent singles have more than substantiated this claim.

BTG as he is also called has been described by some as New York’s finest, a claim that seems to be underlined with every passing day. The artist’s fantastic wordplay skills and passion to make music that touches the heart of his listeners have helped him carve a niche in a relatively short while, standing him out from his contemporaries.

In addition to the newly released singles, which have continued to do good numbers across different digital platforms, Base the Great has also announced plans to drop another song in the coming days. Titled “All Mine,” the single is scheduled to be officially released on March 17th as the rap artist looks to bring back the good old days of rap.

Over the course of his music career, the young rapper has worked with some big names in the industry, with the artist’s ingenuity catching the attention of different stakeholders. Base The Great featured Chasity on his popular single “Feel Me,” and “Buss Down” with Justoo.

For more information about Base The Great and updates on his releases, please visit Soundcloud and Instagram. The new singles can also be found on all major digital platforms, including Spotify and Apple Music.