Aviateur Co. is excited to announce the launch of their Kickstarter Campaign for the new wave of modular watches. 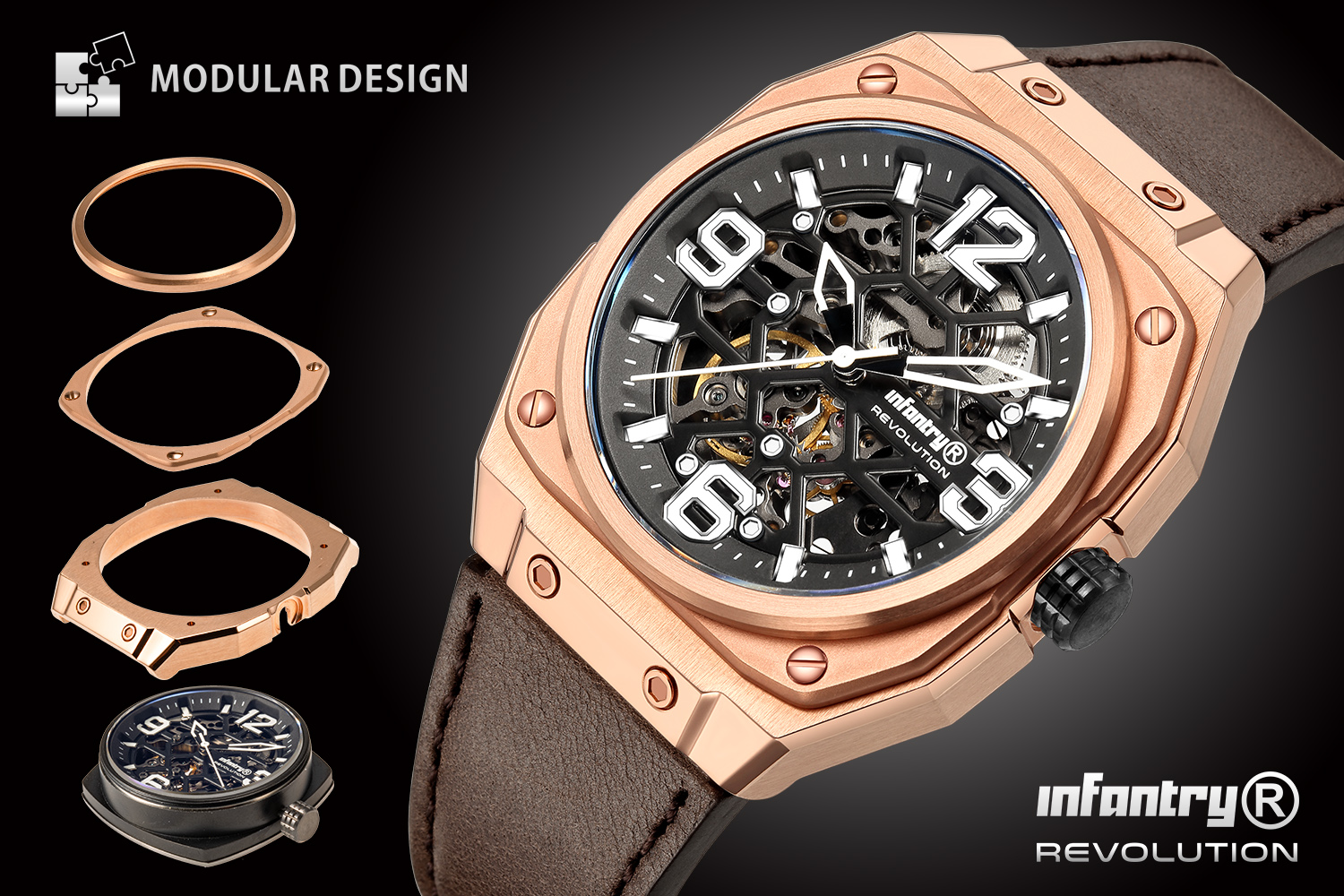 Based in Toronto, Canada, Aviateur Co plans to launch their Kickstarter Campaign on September 1st, 2020 to fund the production of a series of modular watches with interchangeable components.

The company was founded in 2011 by a Hong Kong-Canadian based team who wanted to create a watch for adventurers and the common man looking for a stylish timepiece to match their outfit. They strongly believe that a wristwatch is a significant part of any outfit and like outfits; people need more than one for different occasions, circumstances, and festive seasons. However, owning a collection of time pieces can be a huge blow to people’s wallets, storage and maintenance, which is why they wanted to create the modular watch concept.

When Aviateur Co looked around the market, they noticed that the current modular watch concept was very limited because many companies compromised build quality for price and there weren’t a lot of styles and varieties. So, they wanted to create a product with unique designs, top-notch materials, array of colors, and delicate craftsmanship.

Founder Jason Wai has stated that the particular watch that they are planning to launch took over 2 years to build and is 100% original, created by their own in-house development team. He also says that by using a modular design, they have been able to make thousands of different combination watches that people can choose from, where all their components are made with the highest quality items.

The current watches are available in four base models; The Skeleton MKI, Skeleton MKII, 24hr Military Time and Analog with Date. The modular design of the watch allows the wearer to interchange the dial with movement, face plate, ring and strap. The Infantry watches come in 42mm unisex cases, featuring stainless steel, silicon or genuine leather straps and are waterproof up to 100 meters. Kickstarter backers will also receive a 2-year components warranty and a luxury wooden finish box.

Check out their Kickstarter Campaign here and the perks when people sign up include a special Super Early Bird price of CA$ 300 which includes infantry modular watch, any components and a luxury box, saving over 45% off the MSRP and all watches deliver worldwide for free.