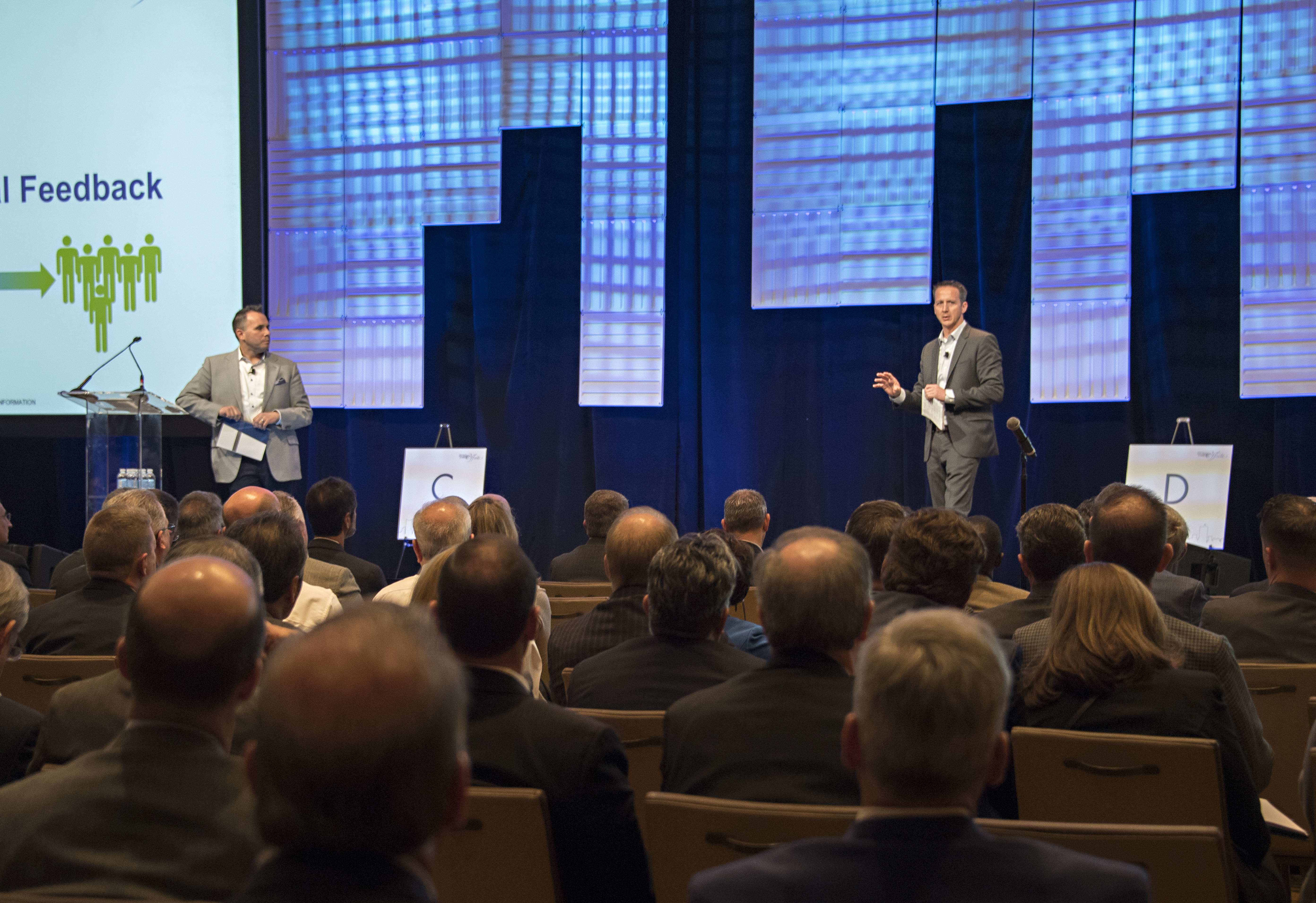 MESA, AZ – Nov 17, 2021 – Russ Hill and Jared Jones, co-founders of the executive consulting and coaching company, Lone Rock Consulting, released their new book, “The Great Resignation: Why Millions are Leaving their Jobs and Who Will Win the Battle for Talent.” The book declares “the era of adult daycare is over” as companies either adjust to retain talent or suffer the consequences.

“You can’t send home 70 percent of the workforce for an extended period of time and not expect that their priorities will shift significantly,” Hill states. “Companies and leaders who don’t understand how important flexibility is and how burned out their people are right now will be the big losers in the battle for talent.”

The Bureau of Labor Statistics reported a record-breaking 4.3 million Americans voluntarily quit their jobs in August– the last month for which data is available. More than 30 million people have quit in just over half of 2021. That compares with 42 million resignations in all of 2019.

“Yes, companies are getting bigger but employees hold more power than ever before. We titled chapter two in our book, ‘The Rise of the Individual’ because of what we discovered after our team dug into the data around why so many people are switching jobs.”

Hill and Jones claim The Great Resignation is fueled by a workforce that will no longer tolerate a bad boss, a toxic culture, a company without purpose, or a lack of development. “The good news is the market value of a good leader is climbing faster than the stock market right now,” Jones said.

Russ Hill and Jared Jones coach executives of some of the world’s biggest companies. Their clients have included leaders of Amazon, Lockheed Martin, Johnson & Johnson, Cigna, Hormel, Fox, Kohler, and HCA. The Great Resignation is available at Amazon, Barnes and Noble, and hundreds of book retailers.