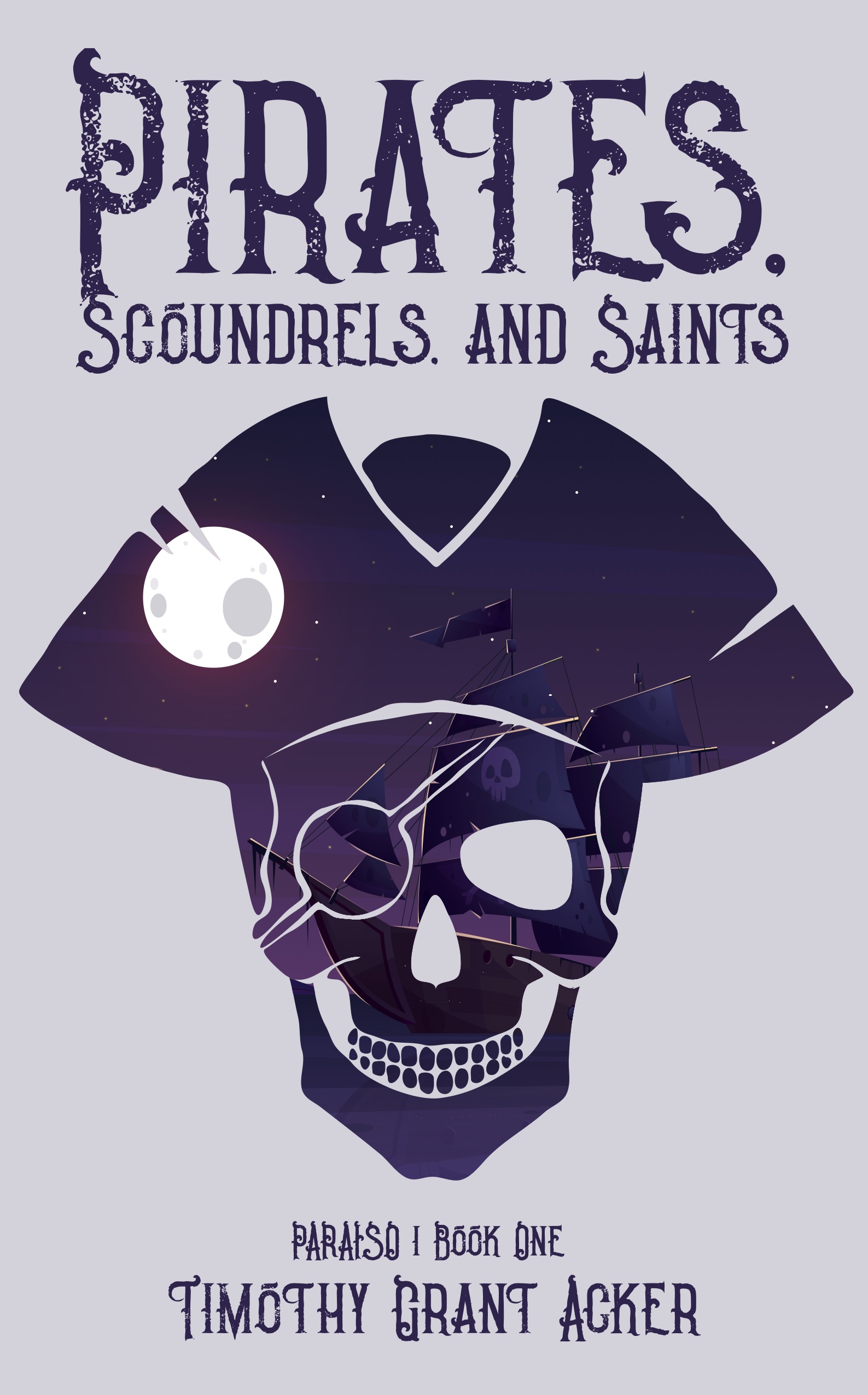 “A fascinating read, especially if you like pirates, scoundrels, and such on the high seas.” Dr. Melissa Caudle – Bestselling author
Timothy Grant Acker releases “Pirates, Scoundrels, and Saints: Book One PARAISO”

Seattle, WA, USA – May 25, 2021 – In the eighth grade, Timothy Grant Acker decided he wanted to be a novelist. Acker says, “I realized that I needed to live an interesting life to pen the type of book I wanted to write. This led to a life of ‘I-can’t-believe-you-did-that’ moments, including cooking for the Hells Angels one summer when I was fifteen years old, learning to speak German and Spanish, traveling the world, flying (and crashing planes), getting in trouble in Columbia, getting a law degree, getting a masters of Mexican tax law while living in Mexico for thirteen years, boating, surfing, scuba diving, listening to all the major classic rock bands in concerts, motorcycling across Europe, starting and selling a coffee company, and starting a new law practice at sixty-five… and more; I finally did it.” Another interesting fact is that Acker believes that there are flawed people in a flawed world. He should know, having served the poor in the outskirts in Mexico while working as a corporate attorney, he met his fair share of “flawed” individuals, and now he writes about them.

According to Acker, “People should read this book because it’s exciting and based on real-life… after all, pirates are still out there, flintlock pistols and schooners traded for assault rifles and black-painted Zodiacs.” The plot of the book is based on Acker’s experience as an international lawyer and pilot. “I recreate a tale of modern-day pirates in the unpredictable waters of the Caribbean.” Additionally, having lived in the Caribbean-Latino culture and marrying into it, he brings an authenticity factor to his writings.

The book is available on Amazon.

Pirates are still out there, flintlock pistols and schooners traded for assault rifles and black-painted Zodiacs.

Pirates, Scoundrels, and Saints tells the riveting tale of modern-day pirates in the unpredictable waters of the Caribbean — not Jack Sparrow caricatures, but real men and women driven by their pasts.

Juan is fiercely loyal to his crew and loves adventure. His son Ivan longs for a respectable life and to win the beautiful daughter of a prominent Dominican Republic family. Maria’s life fell apart when her father died at sea, but she now climbs the ranks in Juan’s crew. Peter, an American missionary, lost everything to alcohol and wanders the hills of Haiti in search of redemption.

Based on his experience international lawyer and pilot, Timothy Grant Acker creates an unforgettable cast that brings us into a world filled with danger and corruption, love, and redemption.

“Timothy Grant Acker dares us to see the other side of life — a life that only someone with his experience can reveal. Pirates, Scoundrels. and Saints: Paraiso is a powerful novel that reveals the modern world of pirating from the inside. The characters get into our blood, pulling us into their needs and desires. We are left understanding them as passionate and complex individuals.” — Richard Heller, Sculptor and author of Blueprints.

“The characters and places in this book brought back memories of my adventures as a pilot and smuggler in the Caribbean. The author’s descriptions are accurate, and his action-packed novel is true to life.” — D.H., Convicted smuggler 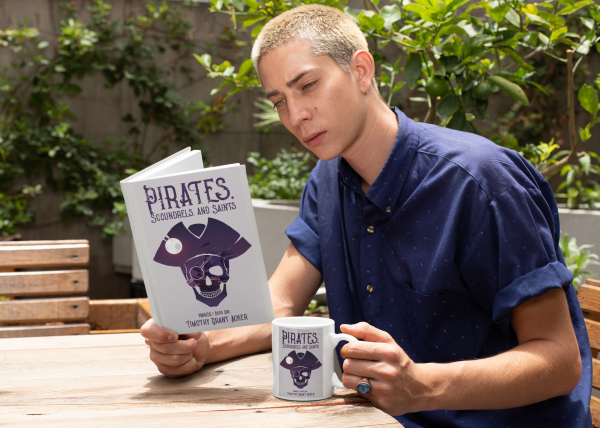 Timothy Grant Acker lived in Mexico for thirteen years as a lawyer and was touched by the sort of scoundrels and saints found in his book. He has explored the depths of life and experienced the power of forgiveness. Born in New York, Acker lives (mostly) in Washington State and reluctantly practices law from time to time.