The rapper who draws his inspiration from legendary artists like Kid Cudi, Kanye West, and Wiz Khalifa, talks about the everyday struggle of a hustler in this new song

Atlanta, GA – Jun 1, 2020 – Rapper Nick Niiice has announced the release of his latest hit track titled ‘Again’. The song which is hosted by DJ Nick, was inspired by a conversation between Nick and his plug.

Again hits on the general struggle of the youth across the globe, urging them to keep up with the hustle and never give up.

In a recent interview, Nick is quoted to have said “The inspiration behind this song is a conversation with my plug letting me know that he will always keep it 100 with me. I was real fresh that day. I had on a supreme shirt I just bought. I just went home and made a song about my day.” The new track has strong appeal with people aged under 30, smokers, partiers, the streets, the trap, get fresh niggas, and virtually anybody who knows the struggle all across the world gets to vibe with ‘Again’.

To listen to Again and Greenlight by Nick Niiice, use the links below: 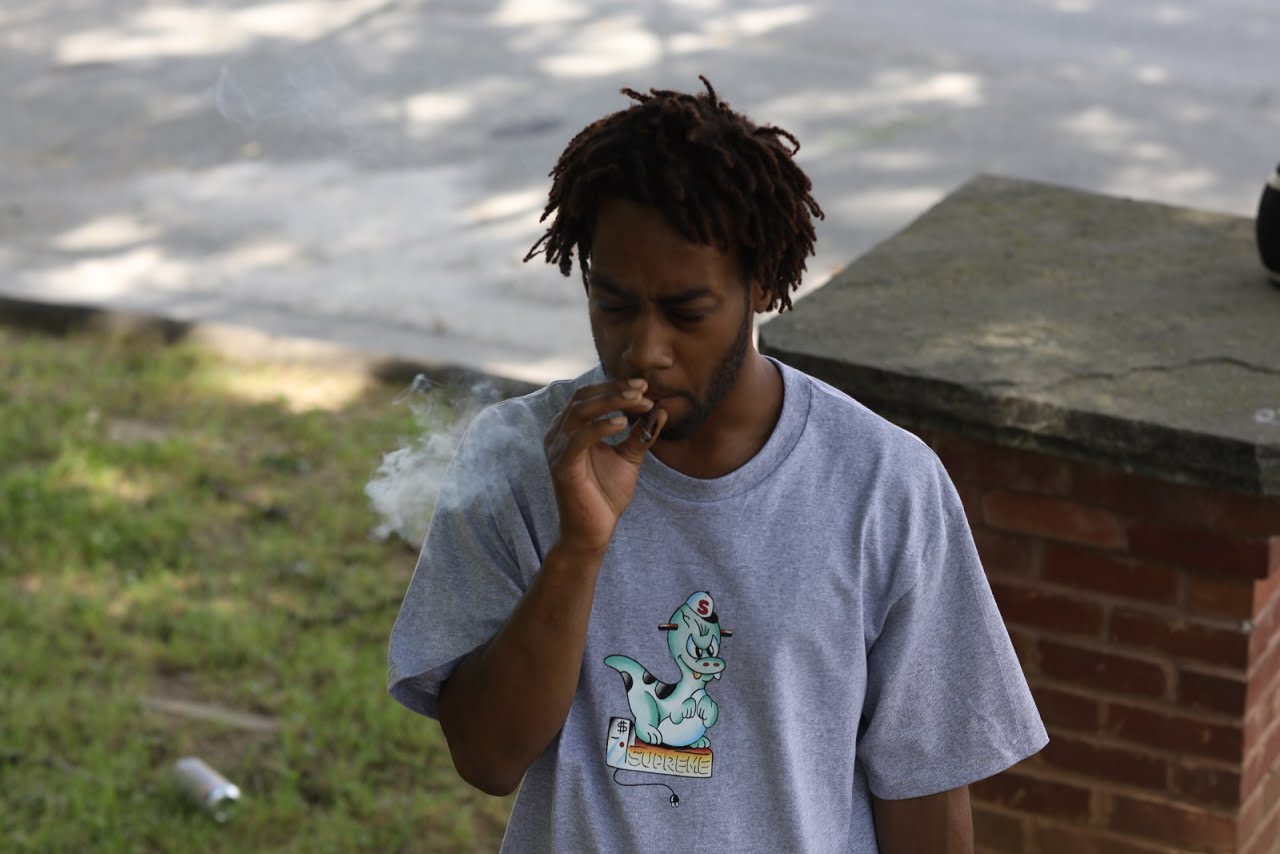 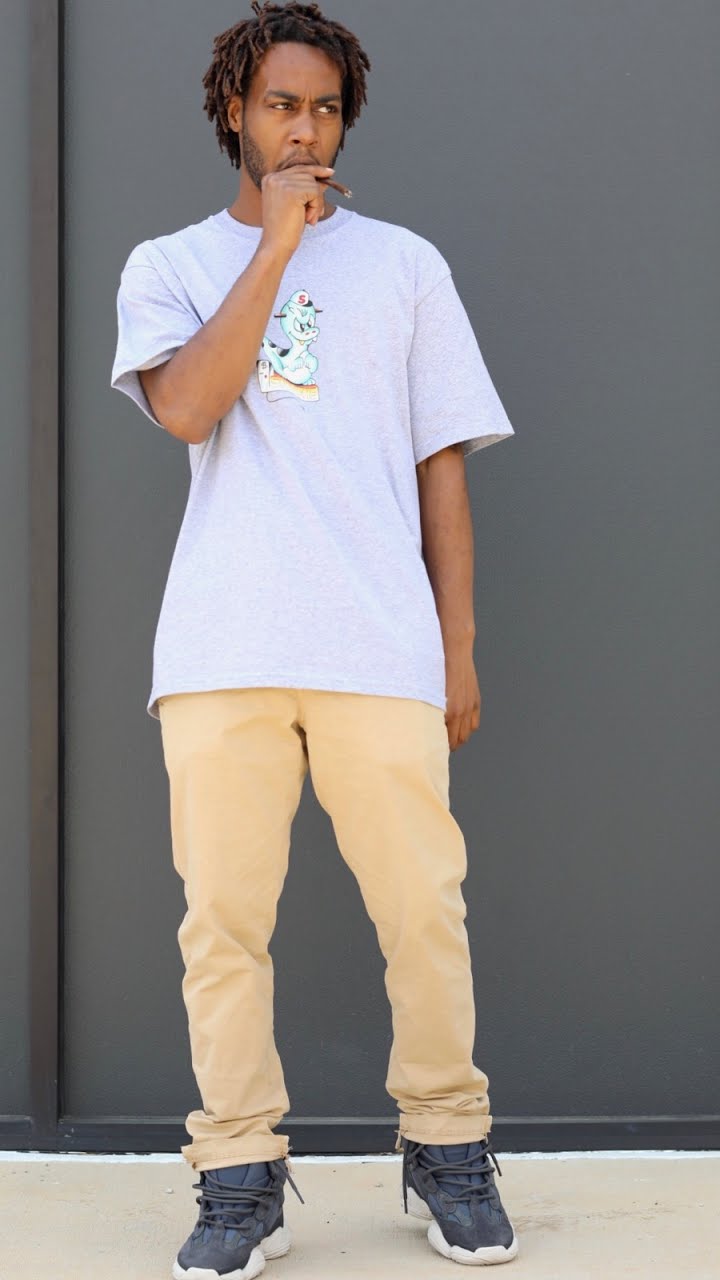 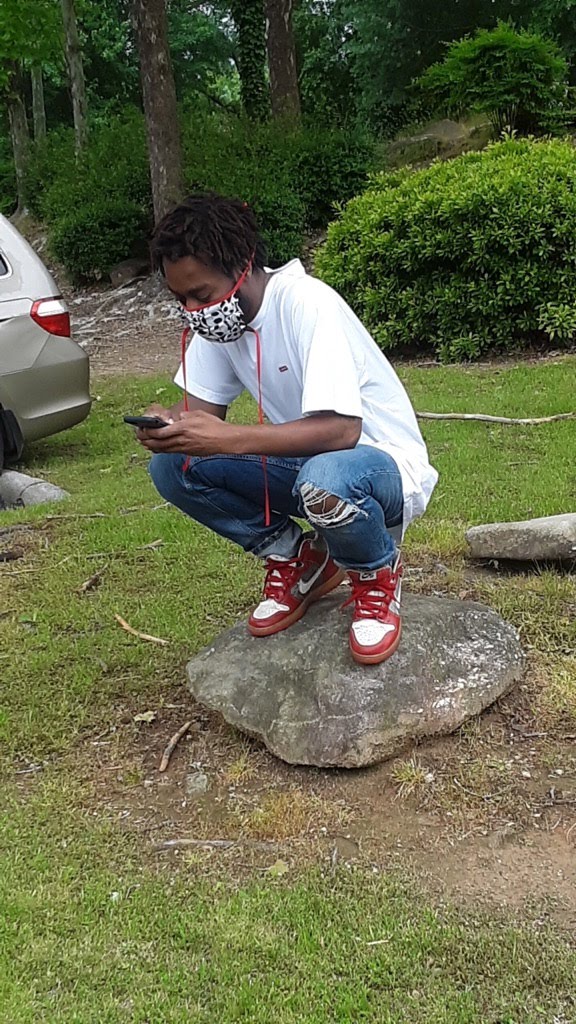 Nick Niiice is an Atlanta based rapper born in Long Island, New York. Having lived in Tampa, Florida as well, Nick is an artist who understands the struggle of the youth all over the world.