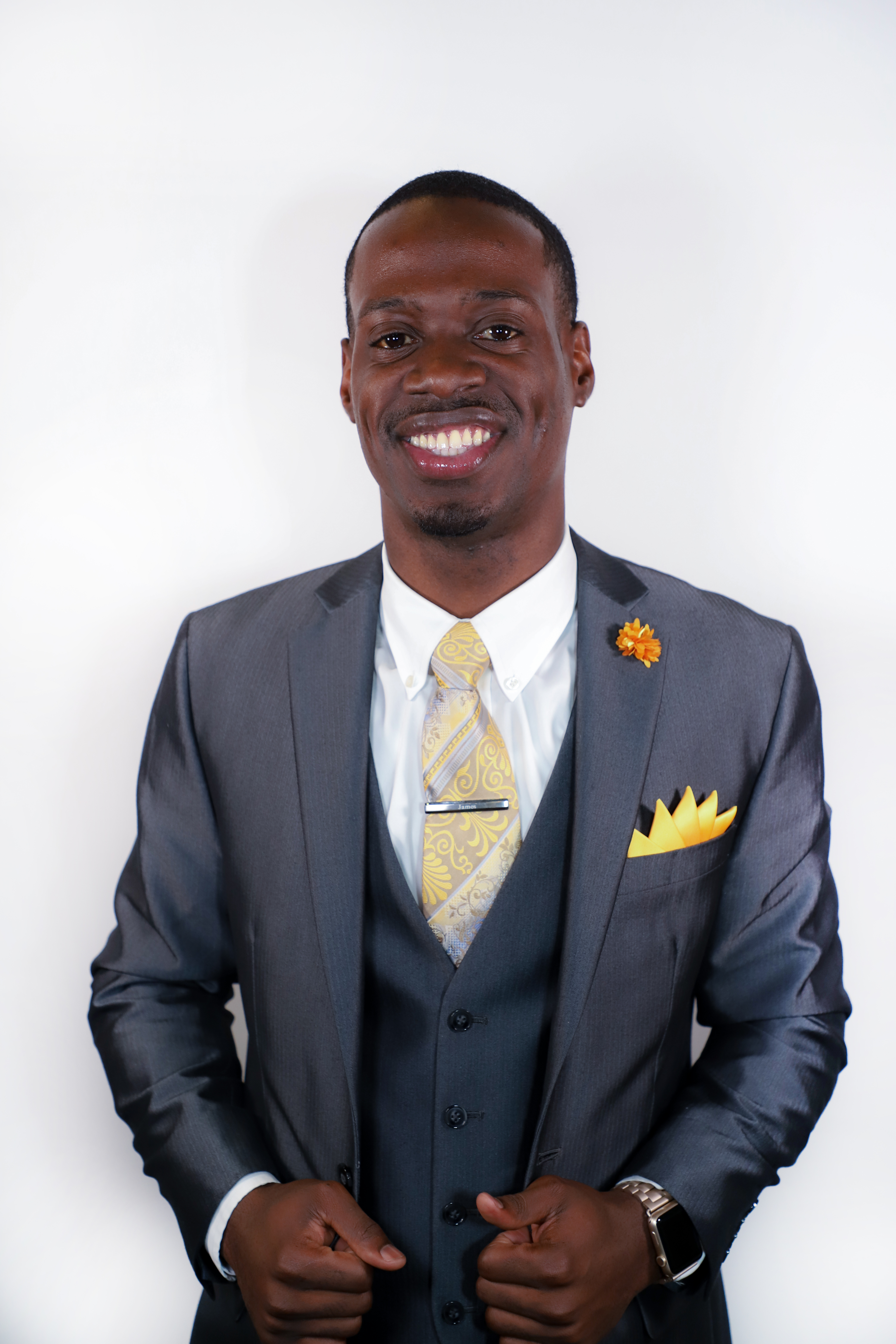 Leahcim James came from humble beginnings, and in just 27 short years, he’s achieved more than he could’ve ever imagined. And the best part? He’s not done yet.

Leahcim James was born in Kingston, Jamaica, and moved to Queens, New York, when he was five years old. He had a tough start and was bullied by his schoolmates because of his thick Jamaican accent. When reflecting on his childhood, James says, “Growing up in New York kept me on my toes, especially Southside Jamaica Queens. That neighborhood will chew you up and spit you out, if you don’t know what you want in life. I always tell myself that growing up in Queens, I was one decision away from going down the wrong path.”

He developed a passion for sports early on, and when he was told he wouldn’t succeed, he put his head down and practiced. Football and basketball were Leahcim’s outlet that give him a platform to shine and showcase his skills. Overtime, James lost his excitement for football and strengthen his love for basketball, and that passion never subsided. He still loves the sport today. James made the varsity team in his freshman year, was a starter for his sophomore through senior years, and played for two years on his college team. Sports always appealed to Leahcim and provided him with the discipline that later led to his business success.

Leahcim also found an early passion for business. He grew up with little money but an honest way of life. He praises his parents, saying, “We didn’t have enough money to have luxury things or go on vacations, but they always made sure I had enough to survive.” Whether it was fixing up broken bicycles and selling them to neighborhood kids or selling candy at school, James was always looking for a way to work for himself. He quickly realized that this passion could develop into a full-blown career, and he hit the ground running to make it happen.

James was the first college graduate in his immediate family and managed to finish his bachelor’s degree in just 3.5 years. He began his first professional sales job at the age of 20, and by 22, James had started his own company and was officially his own boss. By 24, James had saved up $150,000. Now, James is 27 and has been a CEO for 5 years.

James says he has two main goals: to become a multi-millionaire before he turns 30, and to set an example for people from Queens that they can rise out of poverty without becoming an athlete or rapper. He says, “I hope my story gives someone confidence that you can come from a rough background, you can be Black, you can not come from money, and still make it in this world…!”