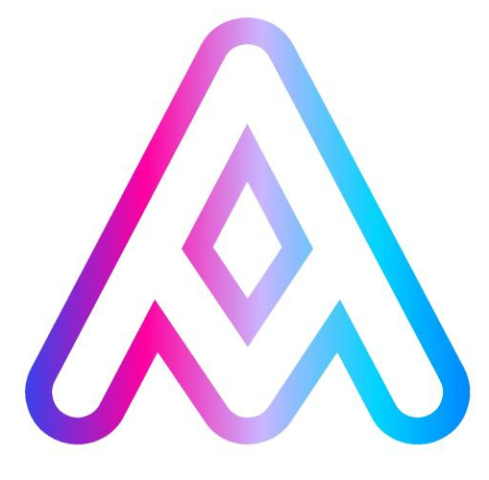 On July 26, 2021, the development team at AstroDonkey obtained their Certificate Of Organization from the Secretary of State of the State of Wyoming. This was months before their presale began on November 26th. An LLC, or limited liability company, is the United States’ form to give structure to an operating business. In the case of cryptocurrency, it is an extra layer of protection for the investor as well as within the development team.

Dominating the Binance Smart Chain token news of the past year have been rugpulls and scams. There have been many notable occasions of one developer acting in a devious manner and destroying a token for the community and the other developers. Through their LLC, the developers at AstroDonkey ($DNKY) are legally liable to each other. This extra layer of protection will be the new standard that investors will require from BSC tokens releases.

During an AMA with AstroDonkey’s Team, the LLC was a talking point from the people in attendance. The Developers explained that regular doxxing and KYC only go so far, as seen in recent events. This isn’t the only unique idea for this team. Their website (astrodonkey.com) is chock full of information usually missing for a token at this stage.

Based on dated material, the project was in development for over 7 months before being listed on PancakeSwap. The $DNKY token is just the first of “several” in the works. AstroDonkey is described by the team as a company, not a token. The designed use case at launch is to allow holders to govern a portion of their impact wallet. Impact was described as marketing, charity, burn, or adding to liquidity. According to the tight-lipped DEV Team, this is just the first of six use cases for their “main” token in the AstroDonkey ecosystem. Also interesting is the team’s involvement with their smaller community.

Although it is growing at a decent pace, it is a much smaller community than most tokens at this stage. When asked about this to the Team, they replied that it is by design. They want a chat where people can be educated about the company and its direction. Peering in their Telegram channel, this appears to be happening along with just normal, human interaction. There was no trace of rocket gifs or diamond hand emojis.

There was a Rose Bot but she was just another voice (laced with a snarky attitude) in the ongoing conversation. AstroDonkey’s Rose is something to behold and is another idea that other projects will attempt to mimic. Amazingly, this community was able to fill their presale Hard Cap and launch successfully. We are told that future AstroDonkey token releases will have varied tokenomics but will all fit under the LLC’s umbrella and somehow, some way interact with each other. The Team is secretive about their future. Keeping their ideas from being stolen is another form of safety from this crew and their community. AstroDonkey LLC is one to watch. AstroDonkey