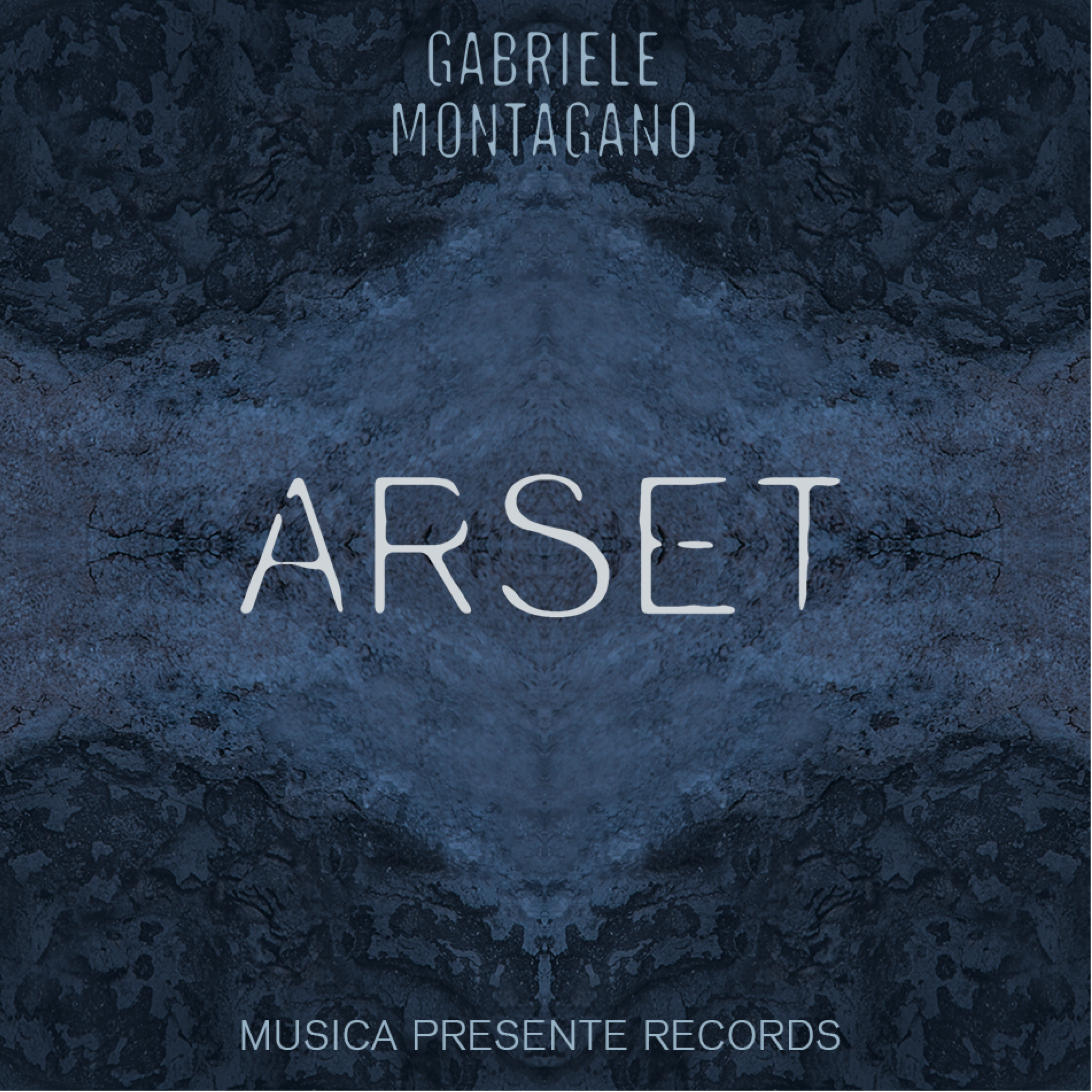 Gabriele Montagano “ARSET” (Musica Presente Records)
Candor, authenticity and solitude, this is what composer Gabriele Montagano expresses: a ‘simple’ genuineness in what he thinks and does, an underlying sincerity that is perceived and moves us, isolating himself from the noises of a world where music is a mere commodity, in the marginalization of creative solitude.

With the extraordinary work Arset by Gabriele Montagano, the releases of the Musica Presente Records albums continue, in search of sound experiences that probe the depths of our Being.

Formal knowledge and technical expertise are necessary aspects for a good composition but not sufficient because the technique must vibrate with life lived and the form must give a philosophical meaning to the questions about existence.

This is why Montagano’s work is extraordinary, it goes far beyond the standardization that grips the world of music today, or rather it lies on this side of the usual ordinary, standardized, trivialized, obvious music in its being functional to the market.

From this point of view, the works by Musica Presente Records are all exceptional, that is, they constitute an exception to generalized insignificance, seeking music or better sounds that express a message of truth.

Today there is a lot of talk about communication but we are in the eye of the storm and no (musical) message really touches us, on the contrary ARESET is a work that shakes, a sound experience that disturbs us and cannot leave us indifferent.

He manages to move us with the silence broken by violent sound gashes. It is not an empty silence, it is the silence of waiting, it generates apprehension until the sound arrives and disrupts.

It is a work that burns, ‘ARSET’ means burnt and become dust, ashes that become the breath of life. Sound that is stripped and reduced to labored breathing.

ARSET sharpens our listening with small movements that occur within a substantial immobility.

A sound cell that wanders, finally creating a shape, with uncertain boundaries, with suspended balances found but not sought.

We rely on the silent flow of existence, between painful falls and utopias of rebirth, between death drives and vital impulses, with an affective participation that only apparently seems detached, in reality a fiery involvement emerges.

Candor, authenticity and solitude, this is what composer Gabriele Montagano expresses: a ‘simple’ genuineness in what he thinks and does, an underlying sincerity that is perceived and moves us, isolating himself from the noises of a world where music is a mere commodity, in the marginalization of creative solitude.

The work starts with a 1987 piece that accompanied this composer for 33 years, a mute traveling companion, until he began to make himself sound. It is for prepared piano, flute and electronic dissipation; composed of five parts which are like five long breaths which find their matrix and continuity in a sound cell dissolved with each breath.

“Life is a degeneration of the breath.” – says the author – “To continue to exist the body must degenerate and so must the sound. It remains getting lost. Sound like life is a waste intended as what remains of the change, the trace of having been life, having been sound.” Words that express well the poetics of Montagano that in ARSET explodes in a composed silence, which “disturbs for the truth it expresses.” And it is precisely the truth, always partial and always poised, the one written with a lowercase letter, that we are looking for, to restore dignity to music, to let ourselves be guided by a vertical sound that probes existence as a self-analysis, to give a (sonorous) meaning to life.

On Spotify and all the digital music streaming services around the World from May 26th 2022.