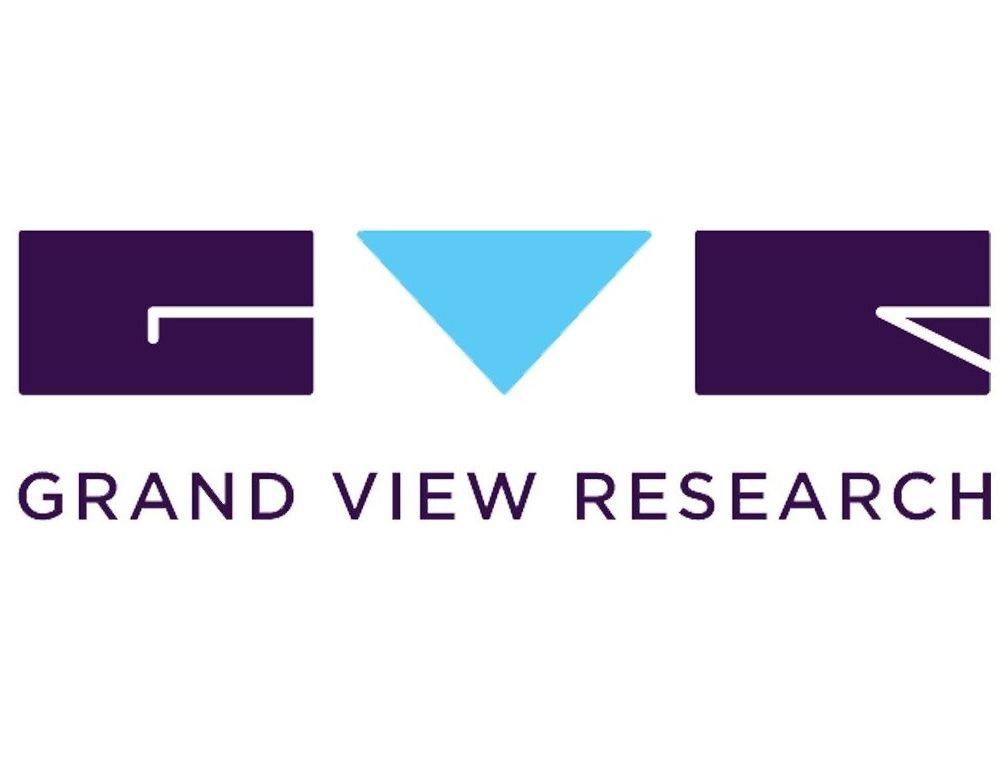 “Grand View Research, Inc. – Market Research And Consulting.”
According to a new report published by Grand View Research, industry is rapidly growing due to rising concerns over the potential security threats from unauthorized aircrafts systems among both the civilian and military sectors.

The global anti-drone market size is expected to reach USD 4.5 billion by 2026, expanding at a CAGR of 29.9% from 2019 to 2026, according to a new report by Grand View Research, Inc. The industry is rapidly growing due to rising concerns over the potential security threats from unauthorized aircrafts systems among both the civilian and military sectors. Increasing number of security violation incidents by such unauthorized unmanned aerial vehicles (UAVs), coupled with the rise in terrorism and illegal activities, has majorly driven the market over the last few years.

There has been a sharp rise in the adoption of UAVs for professional and leisure applications, which has resulted in the increasing concerns regarding aerial attacks among public and government. Such threats have contributed significantly towards the evolution of counter-drone measures. Several public safety departments as well as commercial establishments across the globe are increasingly deploying anti-drone systems in order to address the growing need for security.

UAVs are increasingly used for various illicit and undercover activities, such as smuggling contraband and spying. Although several prototypes have been developed to counter one UAV at a time, prominent manufacturers in the market are focusing on developing advanced solutions to counter simultaneous threats from multiple aircraft systems.

• There have been numerous instances of drones being used for illicit activities over the past years. Their detection and mitigation become critical concerns due to their small size and footprint

• Military and defense is anticipated to emerge as the dominating end use sector over the next few years. Rise in the use of UAVs for smuggling and border trespassing, along with increasing R&D activities by defense prime contractors, has fueled the segment growth over the past few years

• Innovative technologies such as radar and acoustic-based detection are increasingly implemented for the identification and classification of small unmanned aerial vehicles that are invisible to the naked eye.

• Significant investments have been made in the development of safer and effective anti-drone technologies by major venture capital firms.

• The Anti-drone market in Asia Pacific is expected to witness significant growth owing to increasing government expenditure on the expansion of the aerospace and defense infrastructure, especially in the emerging economies.

Grand View Research has segmented the global anti-drone market on the basis of mitigation type, defense type, end use, and region:

Fill The Pre-Order Enquiry Form For The Report @ https://www.grandviewresearch.com/inquiry/3504/ibb

Grand View Research is a U.S. & India-based market research and consultancy firm. It is headquartered in San Francisco. We provide business insights, syndicated research reports, and customized research reports to large as well as small and medium-scale enterprises. Our database features thousands of statistics and in-depth analyses on more than 45 industries. Grand View Research’s extensive database is used by Fortune 500 companies to understand the regional as well as the global business environment.