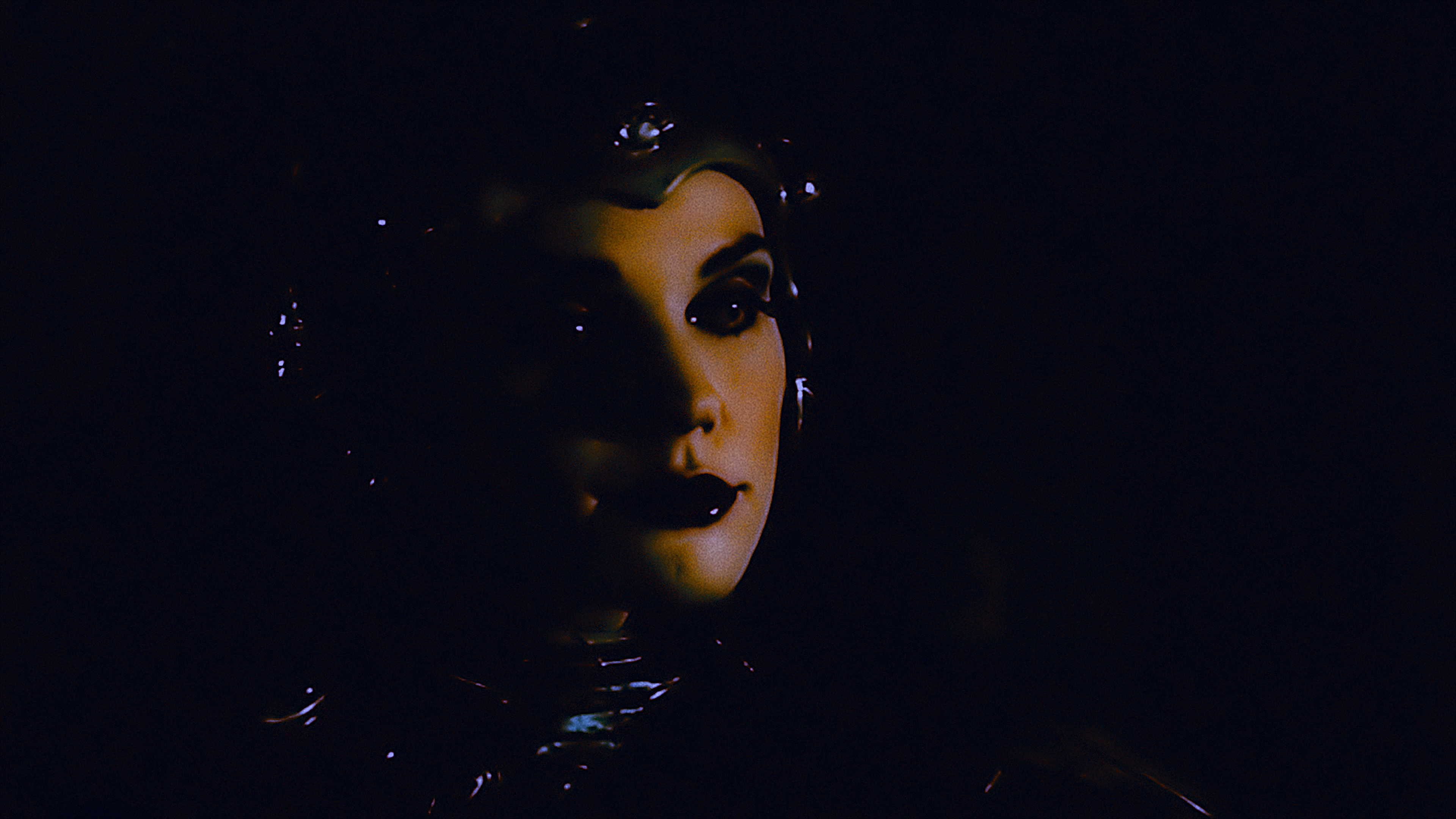 Katie Erin Tomlinson is “Crome” in the Amazon Prime series “Chrome The Series” that is blowing up on the internet with fans and critics.
“Chrome The Series Episode 1” increases viewers on Amazon Prime after the delay of Episode 2 due to a new distribution deal with Vizio Premiere TV, Dark Matter TV and dozens of other platforms.

Viewers of the new mini-series pilot episode for “Chrome The Series” are giving thumbs up in overwhelming numbers and five stars compliments to the new dystopian female robot superhero series as it continues to draw huge viewing numbers on Amazon Prime.

From director Timothy Hines (War of the Worlds The True Story, 10 Days in a Madhouse) comes “Chrome The Series,” an escapist fantasy adventure about a female robot slave who defies her cruel masters with the help of a repairbot named Perdix (Natasha Coppola-Shalom) to fight injustice and bring light to a dystopian world. 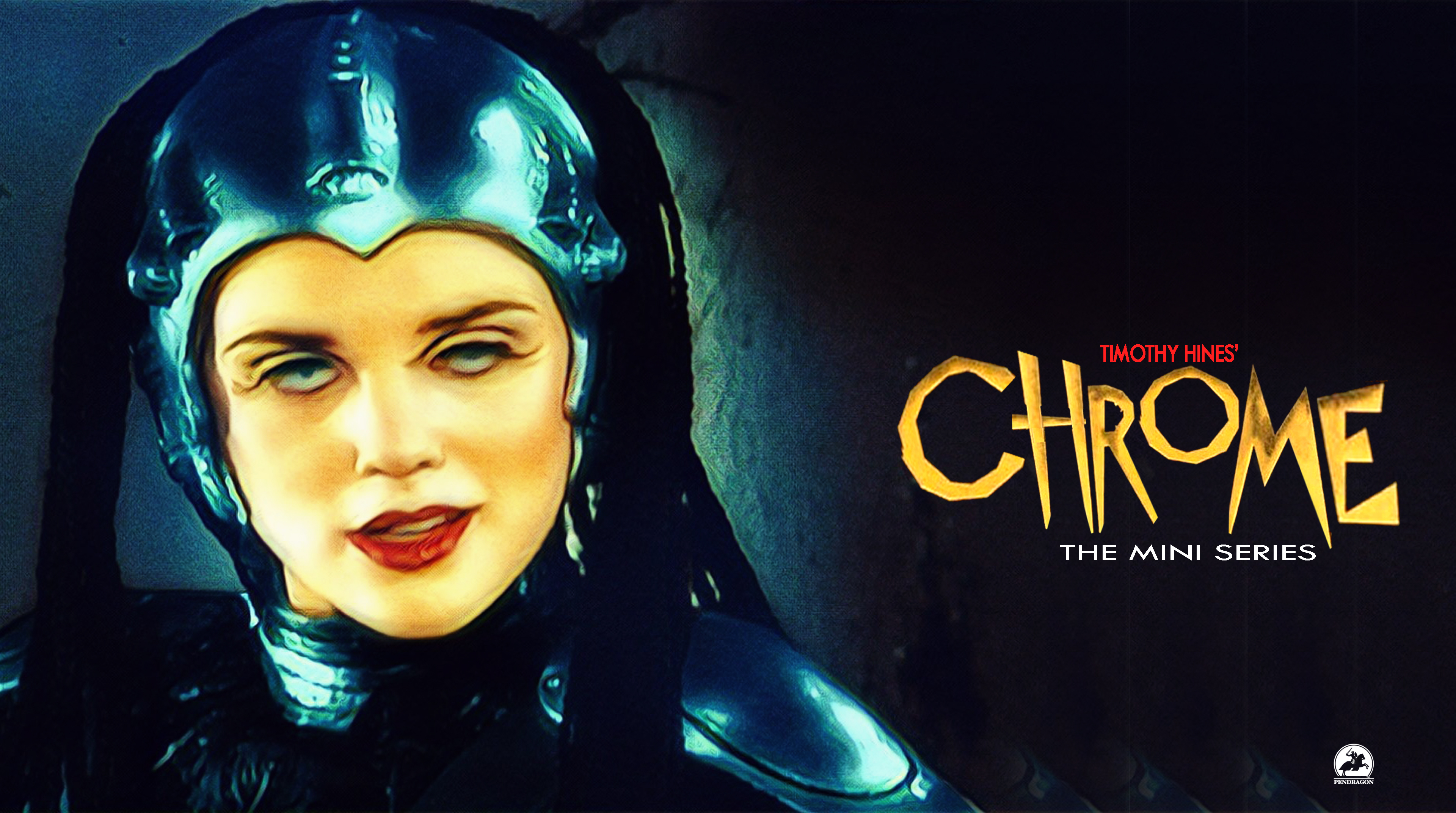 The hit show “Chrome The Series Episode 2” on Amazon Prime has been delayed as preparations are being made for expansion onto Vizio Premium TV, Dark Matter and a host of world-wide platforms.

The female superhero robot series which was expected to debut on Jan 1st, will now touch down in expanded venues on Feb. 2nd, 2021.

Pendragon announced that the delay is due to a new package of distribution deals that came in just before the release of the 2nd episode.

Director Timothy Hines said, “I’m pleased with the rollout of “Chrome” in the rapidly changing industry. I was surprised how many fans compared our series to Xena, Warrior Princess. I am a Huge Lucy Lawless fan and am flattered by the comparison. The streaming numbers have continued to hold and I anticipate episode 2 increasing that as more of the story unfolds.”

A deal has been struck to place the series on Vizio Premium TV as its exclusive first wave. Non-Vizio TV viewers of the series should not despair. The new distribution arrangement means far more platforms and world-wide access to “Chrome The Series” one month after the Vizio premiere of each episode.  Channels like Dark Matter TV and many network and cable TV platforms across the globe will now stream and air the series.

The series will still be on Amazon Prime, which will be amongst the second wave of streaming TV and cable platforms.

Mama C TOP 500 REVIEWER 5.0 out of 5 stars, “This is a pretty cool action/sifi movie. Makes me wish they had a lot more videos. This sucked me in and had me at the edge of my seats watching. A lot of people said its dark it kind of is but its also a very good movie. A must watch if you love action or sifi and especially if you love both.”
You can stream “Chrome The Series” free with prime or purchase pay per view.